Much has been said of the paucity of ENT and its related services in low- and middle-income countries. This article from a retired paediatric otolaryngologist discusses the progress that has been made locally to redress these health inequalities. He has sourced the opinion and views of Dr Racheal Hapunda from Zambia, Dr Clemence Chidziva from Zimbabwe and Professor Wakisa Mulwafu from Malawi. What follows is the first part with its conclusion on the next steps featuring in January/February 2023 ENT & Audiology News.

It has taken the vision and tireless enthusiasm of a small handful of individuals and the support of a few charitable organisations to kickstart the development of services. One of the realities facing them was that it was never going to be possible to train and equip anything like enough specialists to provide either ENT or audiology services to the rapidly increasing populations in these countries [1]. In addition to starting specialist training programmes, it was going to be essential to start large-scale training of primary healthcare personnel to enable them to provide basic services for the common problems in their communities and the training of mid-level personnel to provide services in the district hospitals serving these community clinics.

Starting in Zambia, a large German charity, which had taken an interest in the problems of deafness, established an ENT and audiology unit in the Beit Cure Hospital (a charity-run hospital) in Lusaka, the capital, and recruited an expatriate ENT surgeon and a recently returned Zambian audiologist. The plan was to not only provide local services, but to undertake training of primary care personnel to provide some basic services to their communities. Local services with some outreach was the focus for many years and it was only later that funding was obtained to undertake the primary care training. Unfortunately, early efforts to establish mid-level training of the cadre of health workers known as clinical officers failed, as did early efforts to establish specialist training in the teaching hospital. It was only many years later that a Zambian doctor was trained in ENT outside the country and returned to the teaching hospital about the same time that an American foundation funded the establishment of a training centre for audiometricians from Zambia and other African countries. Recently, with the establishment of a formal training scheme by the College of Surgeons of East, Central and Southern Africa (COSECSA), efforts have been made to revive the idea of training local Zambian ENT surgeons and there are two currently enrolled in the programme. 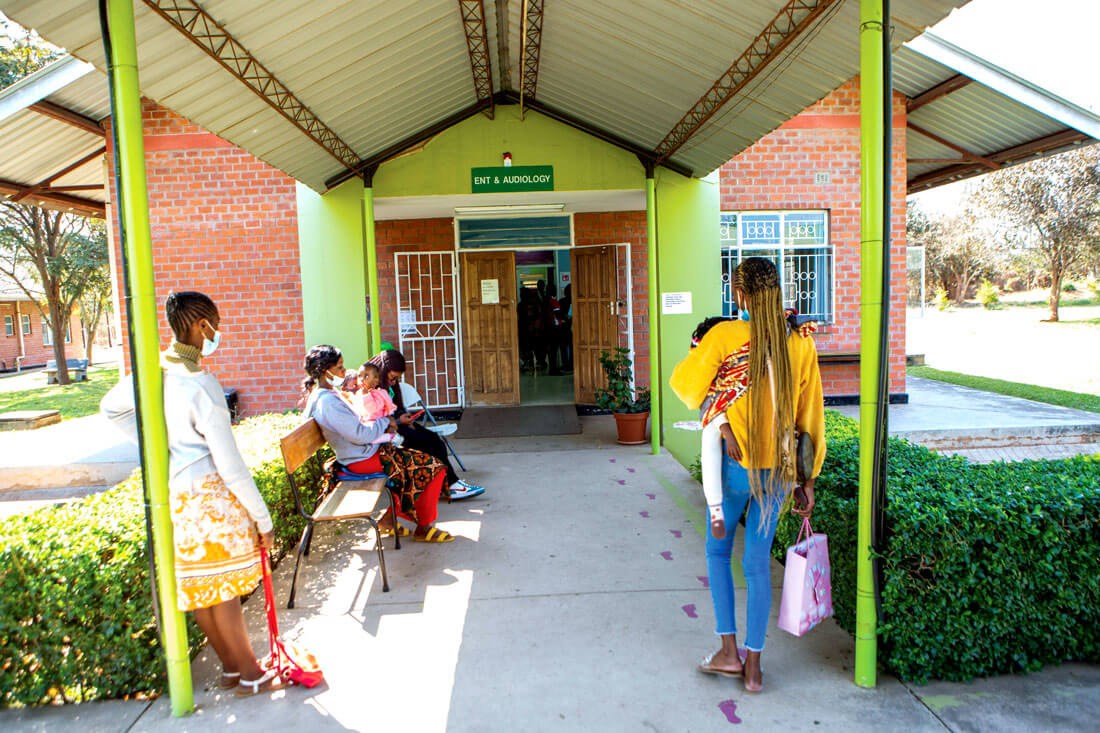 In Malawi when the first trained Malawian ENT surgeon returned to the country, the ENT department in the Central Teaching Hospital in Blantyre in the south comprised a cupboard standing in a corridor with a non-functional otoscope and very little else! The obvious first priority was to establish an ENT unit in the hospital. Raising funds to do this took time but, at last, with funding from numerous charities channelled through the College of Medicine a fully equipped ENT and audiology unit exists and training of ENT specialists has begun here through the COSECSA scheme. A second specialist unit – again with charity funding – has been partially established at the Central Hospital in the centre of the country. Audiologists are being trained at a private centre established by one of the charities who will eventually supplement the few audiometricians trained outside the country. Malawi has a well-established cadre of mid-level healthcare personnel, the medical assistants, who are the backbone of the health service. Their training college offers further training in a number of specialities to clinical officer level and, early on, started a programme to train ENT clinical officers. To date, nearly 50 ENT clinical officers have been trained, equipped with the assistance of private funding and deployed to District and Central hospitals. Training of personnel from community clinics through outreach services has been hampered by lack of funding to provide both these services and the training and equipping of personnel. 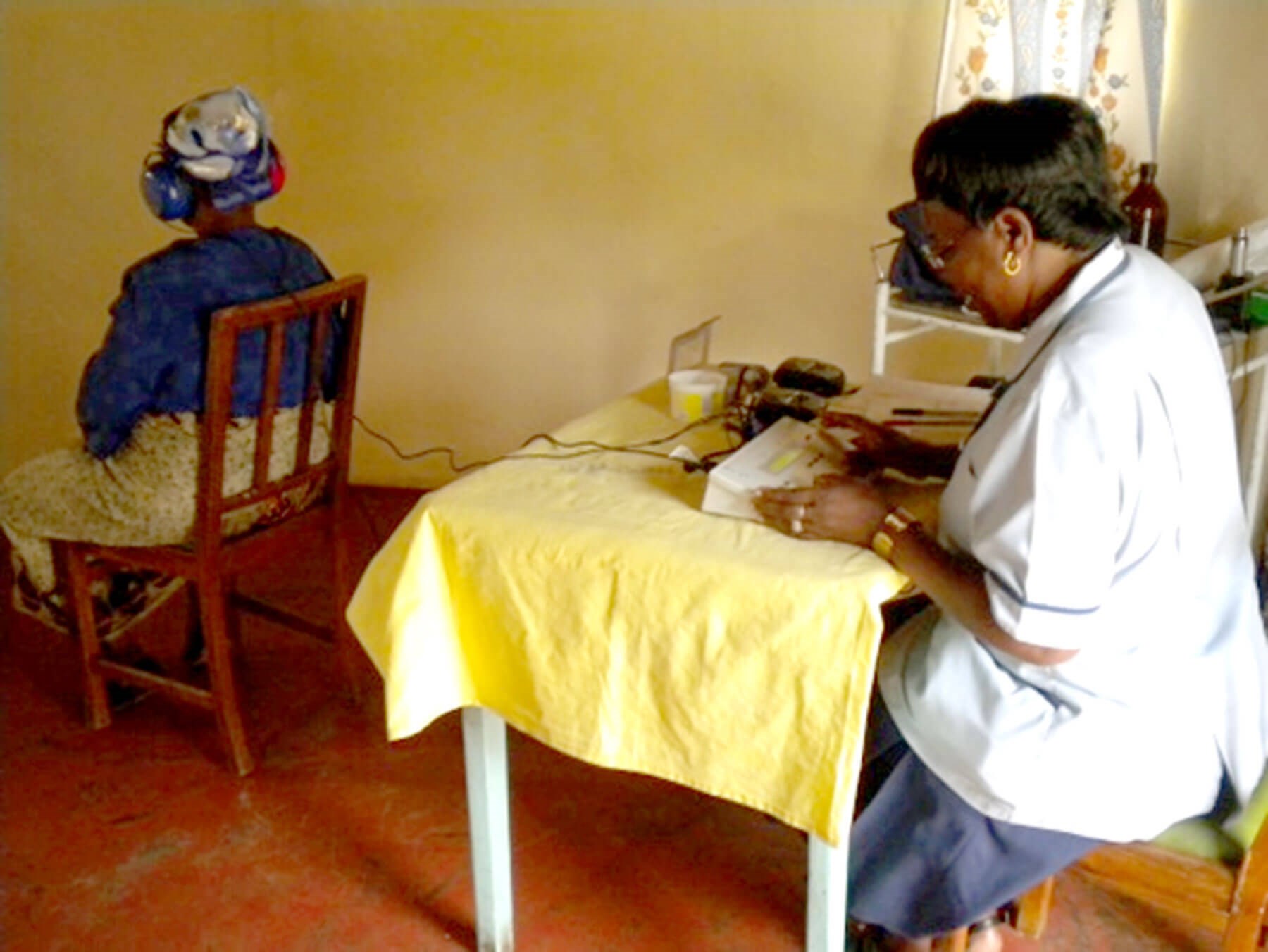 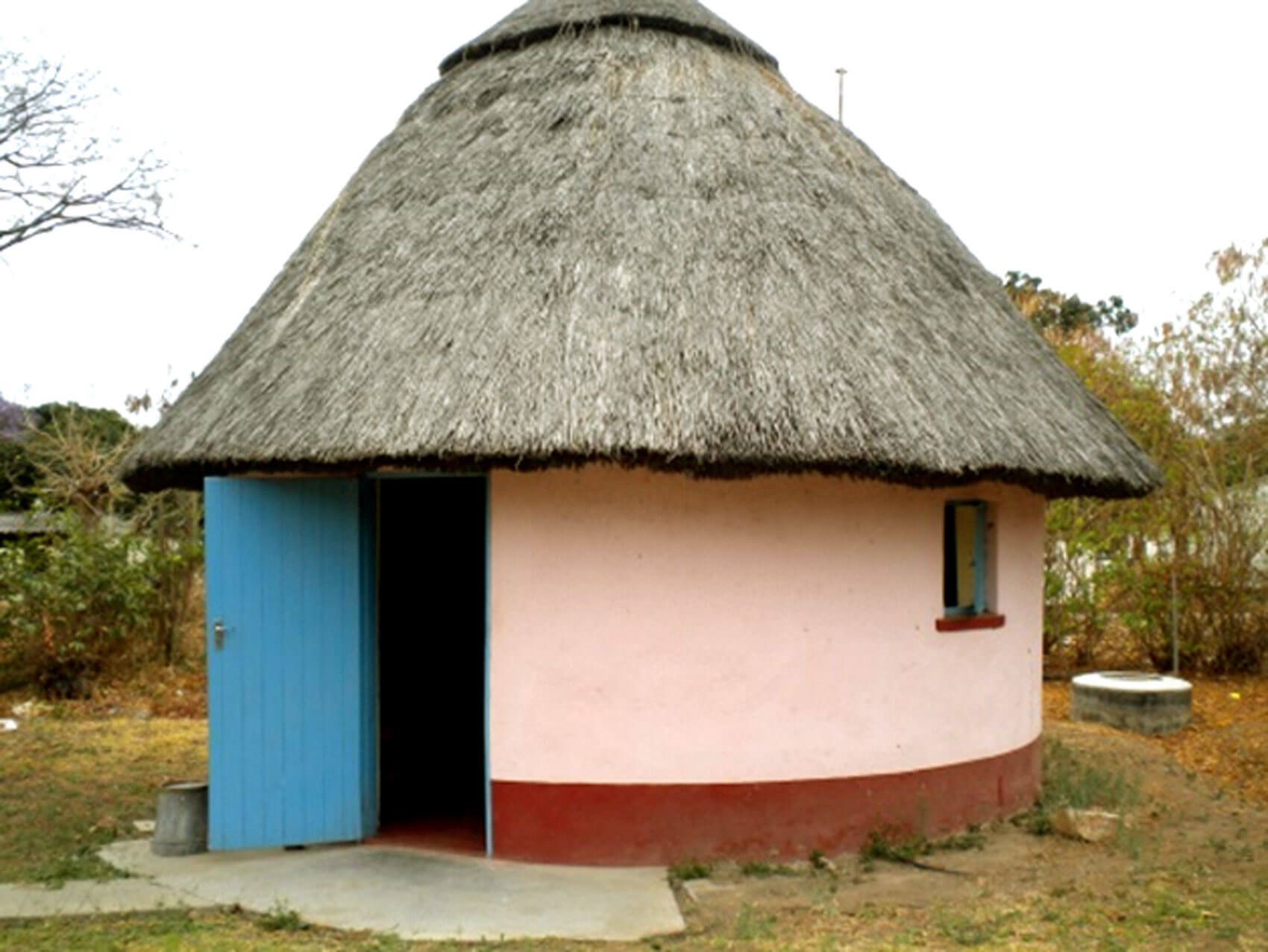 In Zimbabwe a few individuals left the country for training in ENT, returning to fill the available positions in the state hospitals in Harare, the capital. Between them they formed an ENT society and set out to train local doctors who initially obtained their specialist qualification through the colleges of South Africa. Subsequently an MMed programme was established in the medical school and currently training is being reorientated towards the COSECSA scheme to align with training in the region. The numbers of specialists are increasing and the current challenge is to create positions for them in the state hospitals in the other centres. More recently, a BSc Audiology programme has been established in the medical school and the first graduates should soon emerge. Again the challenge is to create positions for them to keep them in the country. In order to drive development in ENT and audiology services and NGO, WizEar was established to raise funds and drive development projects. In this, it has proved very successful and, amongst its achievements is: training through outreach of primary care personnel, training and equipping mid-level personnel for the provincial hospitals, construction and equipping a paediatric ENT and audiology clinic and day-case theatre unit at the children’s hospital in Harare (for which one of the local ENT graduates was sent for fellowship training), establishing a hearing centre to distribute hearing aids, renovating one of the Deaf schools at a mission near Harare and introducing supplementary technical skills training for the scholars, to better equip them for when they leave school. 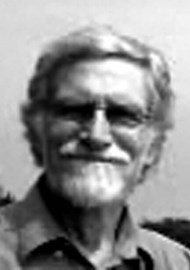 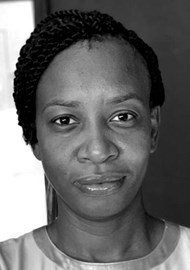 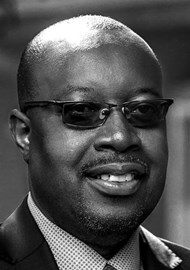 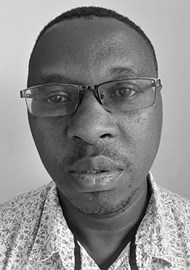