Nasal septal surgery is a very common procedure that we tend to learn as junior trainees. Most of us still find that we have a lot to learn with every deviated septum that we encounter. There is a range of procedures described from simple to complex. Mark Edmond, Adonye Banigo and Derek Veitch describe their own very simple technique for correcting a septal deflection which is quick and effective. Maybe try it next time!

Techniques to correct the deviated nasal septum date back to the time of the ancient Egyptians. The Edwin Smith Papyrus (circa 1600 BC) documents the placing of two plugs of linen coated with grease into each nostril and then applying external pressure with stiff rolls of linen to attempt to straighten the deviated septum [1]. Approaches have become more complex in modern times: in 1904, Killian published his approach, which has become known as submucosal resection (SMR) [2].

Over 100 years later, SMR is still practised. In the 1940s, pioneers such as Cottle built on Killian’s work. Cottle advocated a more conservative approach to reduce the amount of septum resected and, from this, the tenets of modern septoplasty were born [3]. Broadly speaking, these are: conservative septal resections, flap preservation, careful re-approximation and preservation of dorsal and caudal support. Extracorporeal and endoscopic approaches are further options available to ENT surgeons today.

“Cottle advocated a more conservative approach to reduce the amount of septum resected and, from this, the tenets of modern septoplasty were born.”

However, modern techniques can be time-consuming with the operative time for septoplasty dependant on the complexity of the case, technique used and the experience of the surgeon. The range quoted in the literature is 10-40 minutes [4, 5]. In functional endoscopic sinus surgery (FESS), endoscopic dacrocystorhinostomy (DCR), endoscopic orbital decompression and anterior skull base surgery, it may be necessary to perform a septoplasty to improve access [6, 7]. The additional time required to perform a septoplasty can cause delays and is a distraction from the intended main procedure. Furthermore, modern septoplasty techniques are associated with several significant complications. These include septal perforation, external nasal deformity, septal abscess, CSF leak and eye complications [8].

We describe a simple and quick technique used by our co-author and Senior Consultant ENT surgeon in our department, Mr Derek Veitch. During his 30-year consultant career, he has found it an efficient and effective way to correct the deviated septum. It is a technique that can be used to improve access to the nasal cavities to facilitate other sinonasal surgery, as well as a stand-alone septoplasty. In the paediatric population, he has found that it has good utility where the surgeon is reluctant to remove tissue and as a temporising measure to improve the nasal airway until adulthood. Akin to the ancient Egyptians, there is no need for incisions, flaps or sutures. We call this method the septal manipulation technique (SMT).

“Akin to the ancient Egyptians, there is no need for incisions, flaps or sutures. We call this method the septal manipulation technique (SMT).”

The septum is assessed, as in any other technique, and the side of deviation is noted (see Figure 1). The SMT is suitable for both anterior and posterior deviations. However, it would not be appropriate for septal spurs and caudal dislocations of the septum. The procedure is divided into two stages. 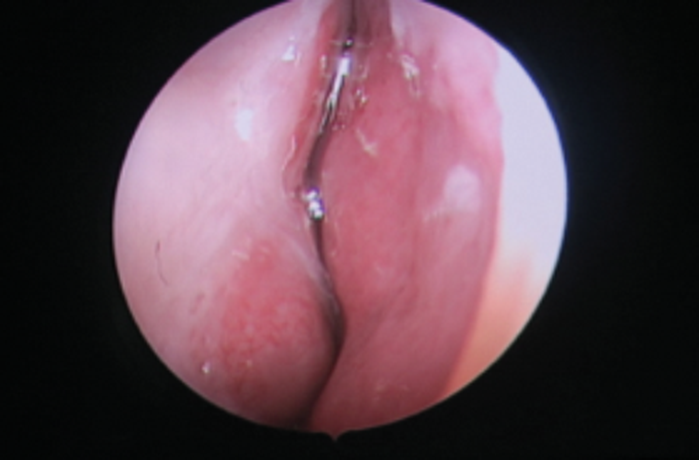 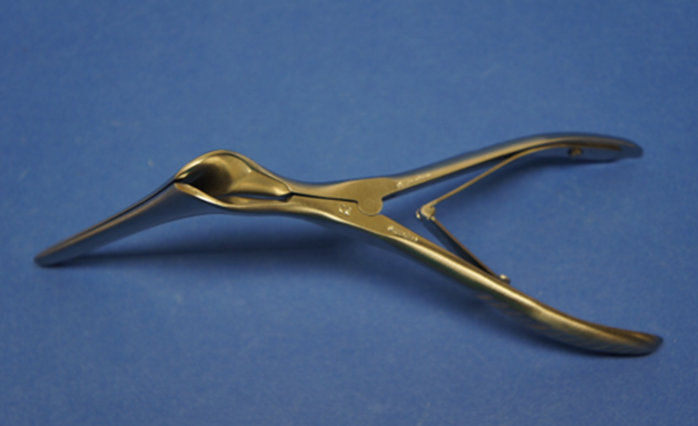 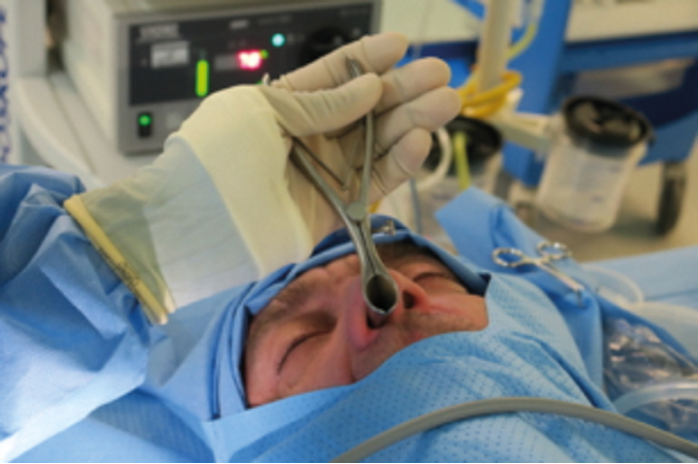 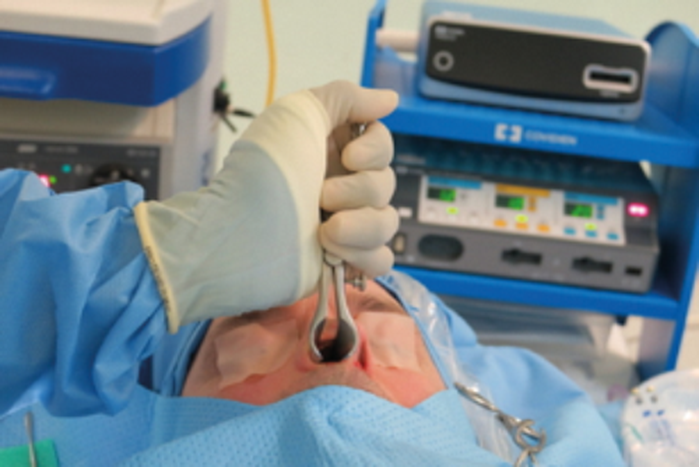 With the speculum still in an open position, the wrist is then flexed to apply pressure with the tip medially (see Figure 5).

With the speculum still open, the wrist is extended to apply pressure with the tip laterally (see Figure 6.) These movements should be repeated at least three times and each time the pressure should be sustained at the most lateral or most medial angle for at least three seconds. The medial movement is the most important as this works on the septum. Lateral movements work mainly on the anterior septum but may also out fracture the turbinate. The improved airway is inspected (see Figure 7).

Figure 7. Before and after endoscopic view of right nasal cavity.

“In our experience, the SMT is a sound alternative technique to the Killian’s and Cottle’s septoplasty.”

The entire procedure may be repeated with the Killian’s speculum blades sitting at different depths and heights, tailored to the deviation present.

In our experience, the SMT is a sound alternative technique to the Killian’s and Cottle’s septoplasty. It is particularly useful in situations where time efficiency is highly desired. E.g. when the septoplasty is required to improve access, but also equally useful in stand-alone septoplasty. 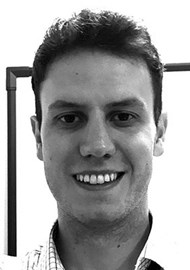 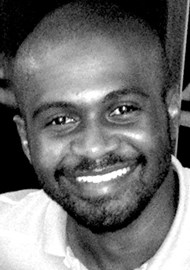