ENT across borders – revisited
In conversation with Professor Muaaz Tarabichi

The exceptional Professor Muaaz Tarabichi is known to many as a pioneer of endoscopic ear surgery, and a founder of generous scholarships to trainees from developing countries. He also has an inspiring story of how he came to his current position. Emma Stapleton caught up with him to find out more. 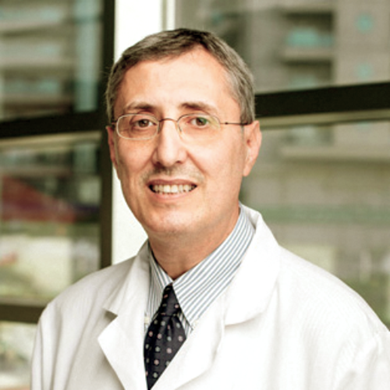 As I watch the news of barrel bombs and refugees escaping Syria on foot, I always remind myself that if it were not for some key turning points in my life, I would have been on the receiving end of these bombs or trying to escape the country with my family and children.

These critical moments occurred on two occasions in the ‘80s and I remember two people in particular who were just doing their daily job, but decided for those brief moments to look at me as another human being in need of help. Their faces and words will be etched in my mind forever.

The first was an official of the British Council in Damascus who took a special interest in my application for a scholarship to study English Language in Norwich in the UK. This was financially way beyond my means. Furthermore, at that time, Syria was in the grip of instability and violence and the UK government were trying to stem the rising tide of refugees. I think he and I understood that this was not just about learning English. I remember him taking a personal interest and writing a detailed letter on my behalf to the Association of the English Language schools (Figure 1). 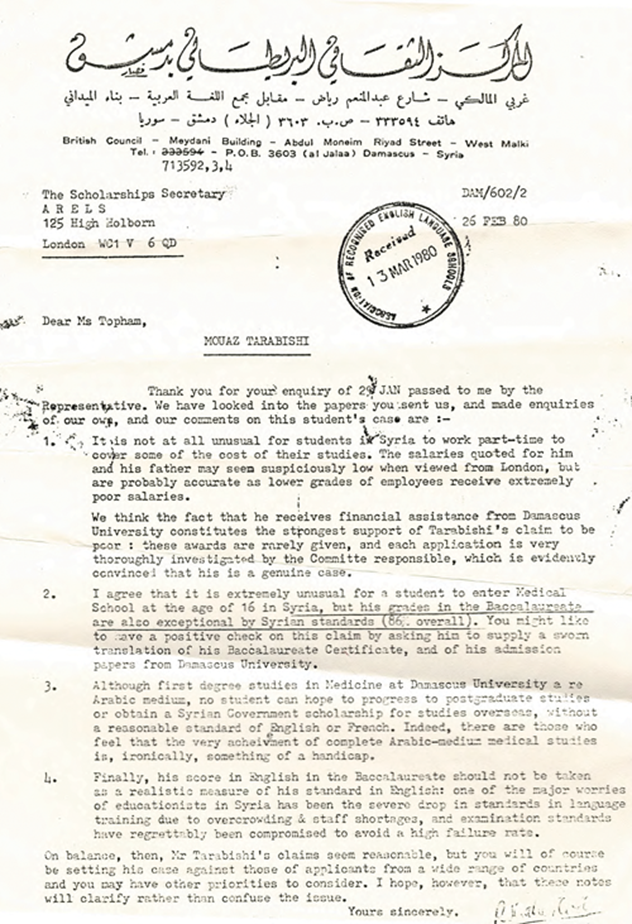 Figure 1: The very detailed letter from the official of the British Council in Damascus who took a special interest in Prof Tarabichi’s case.

The second was a young official at the American Consulate in London. At that time, again, every Foreign Service agency of any western government recognised that many people were trying to exit Syria and they all had a moratorium on granting visas, especially to younger people. But I remember him engaging me in a prolonged discussion on what was happening in Syria and my personal situation. To my surprise, I was granted the permission to travel to the US. I remember holding the passport in pure disbelief as I descended the staircase of the consulate, and subsequently falling flat on my face with many bewildered people coming to my aid.

Your migration story is fascinating! Can you tell us a little about how your career and professional interests developed, both before and after this?

Before, I just wanted to be a community family doctor. It felt like the right thing to do and I found it fascinating enough. I never really thought about surgical subspecialties. I had polio as a child and some discrepancy in the length of the legs and I think that in traditional societies, this tends to temper outlook and aspirations. After immigrating to Canada, I was trying to get access to continue my education which was naturally a lot more difficult for immigrants. One common pathway for foreign trained physicians to get a ‘foot in the door’ is participating in research activities. At that time, I was living in Montreal and I became aware through newspapers of a surgeon at Montreal General Hospital who was pioneering total knee implantation. So I actually volunteered for research into ways to prevent loosening of the implant. I was really excited about all those ‘bionic organ’ possibilities and high tech surgical methods. Dr Miller, the chair at the time, had a huge impact on my career choices and was impressed with my hard work and actually accepted me for orthopaedic residency at the same hospital.

“I think that people are the same, they care about their families and are naturally inclined, if circumstances permit, to do the right thing.”

I had long-standing issues with chronic back pain that was precipitated by the discrepancy in the length of my legs and it was self evident that an orthopaedic career was not a good choice. Just to show you how hard it is to predict what works in surgery; during my first year with Dr Miller (designer of the Miller-Gallante knee system which was one of the first versions of the knee implant) he used to say that knee replacement is interesting but it will never be as big as hip. Of course now the number of procedures is double those of the hip. Anyway, I decided that ENT and more specifically otology was more civilised and more appropriate for my physical condition especially as I watched the ear surgeons working while sitting down and not needing to exert much physical effort.

What are the most interesting differences between the countries where you’ve lived and worked?

I think that people are the same, they care about their families and are naturally inclined, if circumstances permit, to do the right thing. I am actually amazed by that fact. The main difference between people living in developed and less developed countries is that in poor countries you learn not to trust systems and institutions because you know from experience they are out to get a piece of you and that you mean nothing to them. In developed countries, you do have a basic trust in many of the institutions, but I would say that even that is changing now.

It would appear from your story above, that your chance encounter with two different embassy officials played a pivotal role in your career path. Would you like to reflect on this element of ‘chance’ in your life story?

I can seriously state that if it was not for both of these people, I would still be in a Damascus suburb receiving bombs from the skies or on the run across the border. We all think that we are what we are because of our decisions; as for me, much of my life is a collections of God’s blessings.

You’ve pushed boundaries and changed surgical culture with your work on endoscopic ear surgery. What drove you to do this?

As I mentioned, I started with research to gain access to training opportunities, but looking back at that period of time, it really was a lot more important than my clinical training. I think research makes you want to push boundaries, explore possibilities and even makes you a better clinician. Also it helps to feel that you have to work harder than the other guy, which all immigrants feel.

“Research makes you want to push boundaries, explore possibilities and even makes you a better clinician.”

Your institution provides fully funded fellowships, particularly for trainees from the developing world. Did your own experience inspire this generous programme?

I particularly feel for younger people, especially in emerging countries. It is getting increasingly difficult for these young people to attain training opportunities in developed countries. That really is the main reason that I am engaged in this.

What advice would you offer to today’s young ENT surgeons?

Challenge established wisdom and limits. Much of medicine is a product of accumulated wisdom rather than evidence based. This wisdom was based on certain levels of technology and knowledge. We live in a very different world with technologies and methods that did not exist before. So we have an opportunity to revisit much of that accumulated wisdom. It really is an exciting time in medicine and we are barely scratching the surface. So my advice, get really excited about the future of medicine and our specialty.

Finally – have you yet figured out the relationship between the kayak and the smudging endoscope?

No! But I have figured out the relationship between how friendly others are acting and kayaking. I used to tell my wife that on the days when I do my kayaking everybody around me is smiling and friendly, on days when I do not do kayaking, everybody is nasty and grumpy. It seems that you need to smile yourself to get people to smile back and engage with you socially. 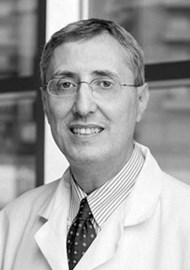 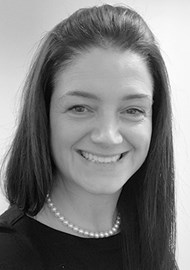