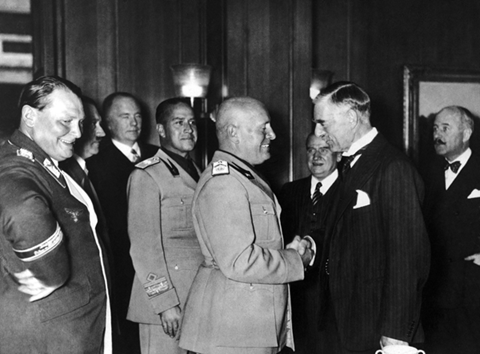 Now I like to consider myself a well brought up sort of chap, and was always taught never to bring up religion, politics or (heaven forfend!) a lady’s name at the dinner table. However, these are extraordinary times for our profession in the UK.

Those of you fortunate enough not to inhabit the People’s Revolutionary Workers’ Collective that is Her Britannic Majesty’s National Health Service may be blissfully unaware that we are currently undergoing one of our periodic paroxysms of political interference. It will no doubt have blown over by the New Year and be completely forgotten well before Epiphany, but for those baffled bystanders gazing on with wild surmise, fear not; help is at hand.

The first Health Boards in the UK were founded in 1831 and amalgamated into a General Health Board in 1848 under the oversight of (I’m not making this up) the Commissioner of Woods and Forests. Some might say we’ve been led by various planks and blockheads ever since, but I’m personally not prepared to comment. The first actual President of the Board of Health, Benjamin Hall, was appointed in 1854. He was to set a predictable pattern for future Health Ministers in that he was a civil engineer by trade with no discernible expertise or interest in healthcare of any form. He spent most of his time in office overseeing the rebuilding of the Houses of Parliament and installation of the huge bell which many think was named after him – he was a big chap by all accounts.

“Those of you fortunate enough not to inhabit the People’s Revolutionary Workers’ Collective that is Her Britannic Majesty’s National Health Service may be blissfully unaware that we are currently undergoing one of our periodic paroxysms of political interference.”

Now the NHS is comfortably the biggest employer in the Western world, with a talent pool second to none in these islands. Thus if you were to appoint somebody to oversee its smooth running, one may expect to recruit a character with some experience in healthcare, free or otherwise at the point of delivery. Thus, dear reader, take a guess as to how many of the subsequent 43 Principal Secretaries of State for Health in Her Majesty’s Government have experience of any form of employment in the NHS. Bearing in mind that just about every Lord Chancellor and Attorney General has been recruited from the judiciary from time immemorial, one might expect perhaps 80-90% to have some sort of NHS background. You may thus be somewhat disappointed to discover that not a single minister has ever performed any function in the NHS (even shovelling mushy peas in the canteen) prior to appointment. Well fancy that. Seventeen (yes seventeen) have been lawyers, five ex-military, five academics, four aristocrats and four union firebrands, with seven miscellaneous misfits, dingbats and oddballs making up the numbers.

Now call me old-fashioned, but this sort of thing gives me the urge to storm the barricades at the Palace of Westminster and hoist the current Secretary’s head on a pike. However, there is some good news – long before the NHS was founded, a surgeon somehow found himself running the show. Christopher Addison, later 1st Viscount Addison (1869-1951) qualified in 1892, took the FRCS in 1894 and taught anatomy in Sheffield from 1896. He became editor of the Quarterly Medical Journal in 1898 and Hunterian Professor at the English College in 1901. As a Liberal MP he was appointed Minister of Munitions by Lloyd George during WW1, and when the Department of Health was made an independent entity in 1919 he became its first Minister. However, his major contribution came late in life when he was Labour Leader in the House of Lords in 1948 and was asked to steer the NHS bill through the Upper Chamber against huge opposition.

Speaking less metaphorically, Harry Crookshank was Secretary of State 1951-2 having served in the Grenadier Guards in WW1. He was invalided out of the armed forces in 1916 having been hit by shrapnel in the Dardenelles (which sounds jolly painful). He was indeed emasculated by his wounds, and was to make a formidable enemy of Winston Churchill. The latter somewhat spitefully offered him a hereditary peerage in the full knowledge that he was a closet homosexual with no external genitalia, judging that he was therefore quite unlikely to sire an heir. Crookshank declined in a huff, but accepted a peerage late in life and established the eponymous Crookshank lectures at the Royal College of Radiology.

Having excluded the elite of the medical world from the Ministry, one might expect the office to attract the elite of the political world. However it is widely regarded as a career-ending “poisoned chalice”, with only a single minister progressing to higher office as Prime Minister. The lucky chap was one Neville Chamberlain, now mostly remembered for his dismal record of Nazi appeasement and bringing about supposed “Peace in our time” in (oh dear) 1938. It could be argued that the only post-NHS health minister whose career survived the trauma of office would be one Enoch Powell, another complex and flawed character. Having been appointed Professor of Greek at the age of 25 (narrowly failing his ambition to beat Nietsche, appointed at 24), he abandoned his students to enrol as a private soldier at the onset of WWII.

“Another Secretary of State and another bunch of crazy reforms will be along before you notice.”

By the end of the conflict he had enjoyed the most spectacular career in the history of the British Army, attaining the rank of Brigadier-General. His political career was similarly meteoric until 1968, when he made an extremely ill-judged and inflammatory speech critical of mass immigration and was promptly sacked. His name has unfortunately become a byword for casual bigotry, a strange legacy for an extraordinary polymath who continues to provoke strong feelings to this day. Little wonder then that John Reid famously exploded “Oh XXXX not health!” when told of his promotion by Tony Blair. 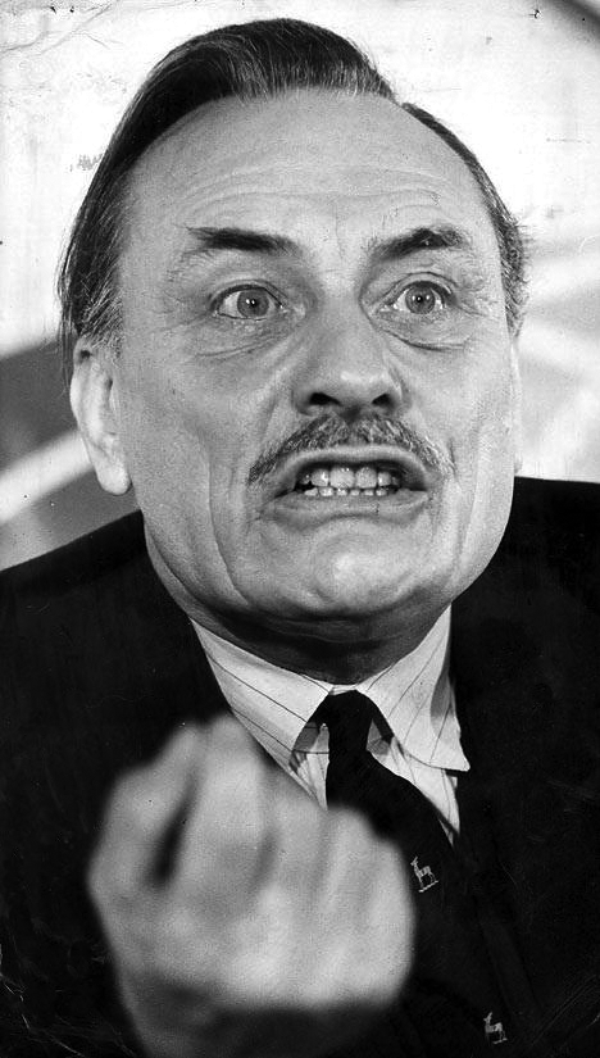 More recent holders of the office have been notable for their enthusiasm to open up NHS services to external contractors in the private sector, only to reappear after their sacking in a paid advisory capacity employed by said private providers, considerably enriching themselves at the taxpayers’ expense. Ken Clarke (Alliance Unichem), Steven Dorrell (KPMG), Alan Milburn (PriceWaterhouseCoopers and Bridgpoint Capital), Andrew Lansley (Bain and Company), and Patricia Hewitt (Cinven – owners of BUPA) all spent their time in office paying lip service to the benefits of socialised healthcare whilst lining up lucrative consultancies to undermine it in the private sector once the whole tiresome thing was done with.

The current incumbent, Mr Jeremy Hunt, is I am sure a delightful chap, but I fail to see how his Oxford degree in Politics, Philosophy and Economics (shared by 35 MPs currently – only three have science degrees) prepares him for his role. Indeed his enthusiasm for homeopathy should surely raise a few eyebrows. An Attorney General who believed in trial by ordeal or ducking of witches would probably not last long in office. Forgive me if I share my profession’s lack of enthusiasm for his reforms, but I would counsel my junior colleagues to avoid hasty action. To quote Tallis again – “They will be doing their best for sick people in the dark hours when the hostile critics of the profession are chattering away at dinner parties or safely tucked up in bed” [2]. Another Secretary of State and another bunch of crazy reforms will be along before you notice.