A new hearing health scheme for musicians
By Joe Hastings

Joe Hastings, Health & Welfare Manager for Help Musicians UK, discusses the results of the charity’s 2015 survey of musicians’ hearing and plans for a new scheme which will give all professional musicians in the UK affordable access to specialist hearing assessments and hearing protection.

Help Musicians UK is the leading independent charity for professional musicians of all genres, from starting out through to retirement. Being a musician is a uniquely precarious profession - especially for freelancers. When things go wrong, life can quickly spiral out of control. We are here to help musicians during difficult periods where an accident, health issue or unexpected event impacts on their ability to maintain work commitments. 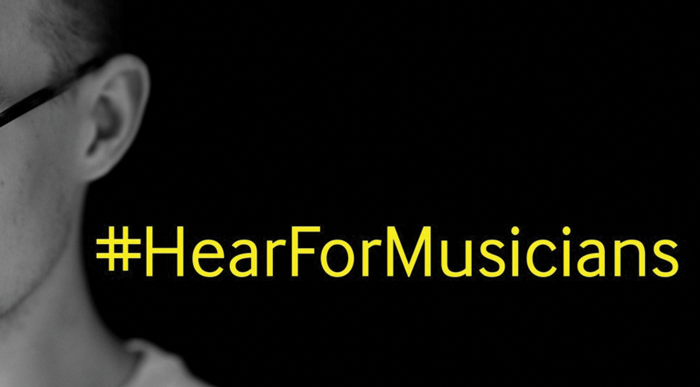 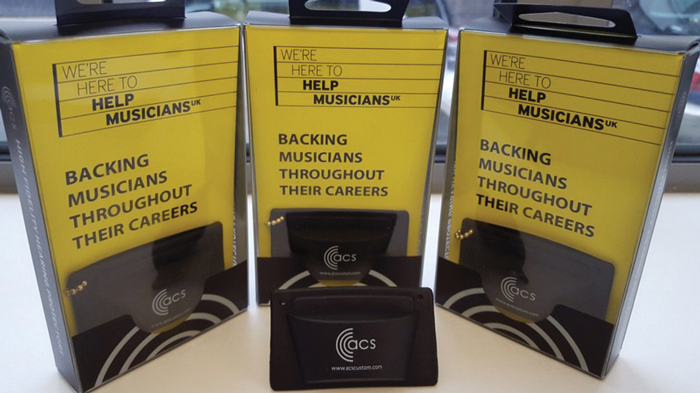 Hearing is probably a musician’s most important tool but it is fragile and despite often prolonged exposure to music at loud volumes, many are not taking adequate steps to prevent hearing damage or loss. Over the past few years the charity has seen an increasing number of musicians applying for help as a result of hearing health issues including tinnitus and / or noise induced hearing loss (NIHL). This was a concerning trend and was further compounded by findings in our 2014 Health and Wellbeing survey. The survey found that 47% of musicians who had taken part reported hearing problems [1]. A German study also undertaken in 2014 seemed to reinforce this, finding that musicians are nearly four times more likely to experience hearing loss issues than the general population, with a 57% greater chance of experiencing tinnitus.

As a result, in April 2015 we worked with audiologists and a specialist university research hub in order to develop our musicians’ hearing survey [2]. The data from the survey would be key to developing a musician-centred hearing service that would focus on preventative interventions and expert support for musicians experiencing hearing health issues. A total of 692 musicians took part in our hearing survey which confirmed what our earlier survey had suggested; that levels of hearing loss amongst musicians of all ages was extremely common, with most feeling their work in music was the major reason for this. Although most respondents felt that they should be using hearing protection, very few used it every time they played - either because of cost, lack of awareness or a belief that it affected their playing.

Key findings from the survey:

Notably, 52% of people who told us they had visited their GP said that the help they were given was not effective (on a scale of not effective, quite effective, effective, N/A) and 42% said that some form of damage or a symptom associated with their hearing, had made them begin to use hearing protection. When a musician told us that they used customised earplugs and / or custom moulded in ear monitors, they were much more likely to tell us they found them ‘very effective’ compared to any other form of hearing protection.

It was clear from our survey that the working conditions for many musicians were adversely affecting their hearing but that for reasons of cost, inadequate health services or a lack of understanding, many were not taking adequate steps to prevent damage. Given that NIHL is both completely preventable and completely irreversible we understood that as an organisation we needed to work proactively to break the stigma around hearing loss. Our #HearForMusicians campaign aims to do just that, while also promoting the need to use high quality earplugs and signpost people to our website (helpmusicians.org.uk/hearing) where we have developed clear advice and information so that individuals can make informed choices.

“Once you start to get problems it’s often too late to stop them. You can only manage the problem…”
– Respondent to Musicians’ Hearing Survey 2015

Given that cost was also a major reason for musicians not having adequate ear protection, we have now developed the Musicians’ Hearing Health Scheme in conjunction with the Musicians’ Union and Musicians’ Hearing Services – a Harley Street Clinic of audiologists specialising in musicians’ hearing. The scheme provides professional musicians in the UK with affordable access to specialist hearing assessments and hearing protection. For a small fee, all participants will receive an audiological assessment and ear health check from a specialist in musicians’ hearing and a set of custom made, specialist musicians’ ear plugs. You can find out more by visiting helpmusicians.org.uk/hearinghealthscheme.

Joe has worked at Help Musicians UK for seven years and also composes and arranges music, for film and theatre. 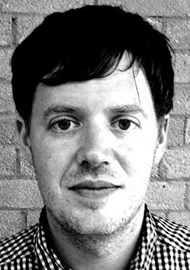