Having just read about the challenges cochlear implant technology and music appreciation present, the musician Richard Reed beautifully illustrates the realities of this patient journey. 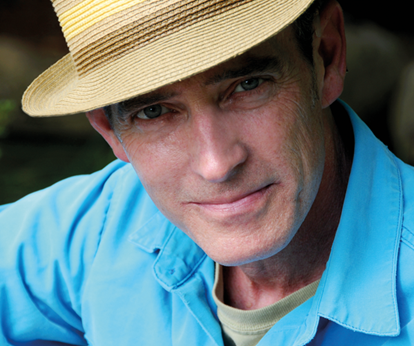 An old friend of mine is an ardent music fan, and completely tone deaf. Long before I lost my hearing, on moonlit summer nights, she and I used to drive down to the shore listening to our favourite songs. Sometimes she felt compelled to sing along. Nothing in life is perfect.

As a late-deafened musician and cochlear implant (CI) user, I’m tone deaf in certain frequencies. I can misinterpret the piano note corresponding to 1046Hz as 1568Hz. The intended note is C6, two octaves above Middle C. Instead of that C, from amid a cluster of ringing harmonics, I’ll hear the next highest G most loudly. If you were to improvise a rhythmic pattern based on C6, I wouldn’t like it any less for hearing it incorrectly. If, however, you play a melodic line using nearby frequencies, and ask me to play it with you, I’ll ask you to repeat the phrase slowly, at a lower pitch. I might write it down, but the sooner it’s memorised the better it will stay in my head. Once I learn the melody closer to Middle C, I’ll begin to be able to hear it less incorrectly an octave higher and eventually up where it belongs. Technically, I might be able to play it right away but hearing it correctly could take days or even weeks. Focusing intently on those lower, somehow truer, notes allows my brain to filter out some of the overriding harmonics once the piece is re-transposed.

“In terms of neuroplasticity, there’s no question that my brain has changed in the 14 years since getting a CI. I have lousy pitch compared to most musician friends. But many formerly ‘wrong’ piano notes are once again in their proper aural places.”

In terms of neuroplasticity, there’s no question that my brain has changed in the 14 years since getting a CI. I have lousy pitch compared to most musician friends. But many formerly ‘wrong’ piano notes are once again in their proper aural places. Only a scant handful sound detuned now; and each one I play while improvising seems a tiny breakthrough. 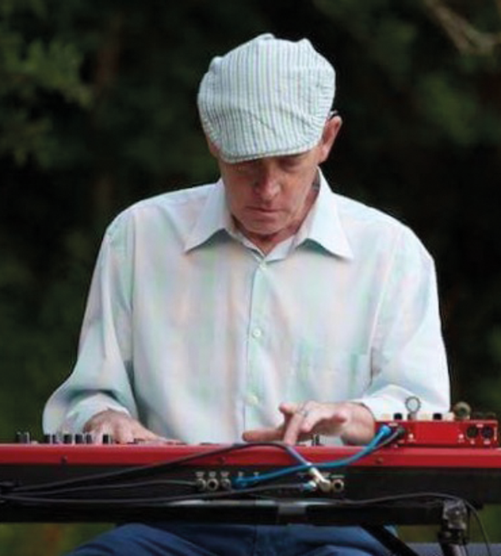 I used to wish for programming that might allow my CI to change the pitch of frequencies in realtime. If I played that C6, my processor would play a different note - audible only to me - which would sound more like a ‘real’ C. Maybe it could be done using current technology and pure tones. The music would likely have to be monophonic, a single unaccompanied line. A bigger problem for me would be the pure tones themselves; they sound so lifeless. For now, I’m quite content to hear the livelier, sometimes tilted, timbre of real (and virtual) musical instruments.

My aforementioned tone-deaf friend lives far away. We stay in touch via texts. I would’ve given my right or left eye to be able to text with friends back when I was deaf but it wasn’t widely available then. Now texting is just another mundane modern miracle. Recently my pal texted saying her husband and children complain about her singing.

“It’s been a long time,” I replied, “but in my mind, you always sound perfect.”

Before going deaf due to an ototoxic medication, Richard played piano and organ with Junior Walker & the All Stars, Otis Rush, Hubert Sumlin, Roomful of Blues, Mark Cutler and many other R&B, blues and rock & roll artists. Unable to appreciate music for nearly 10 years, Richard’s hearing and career was restored by cochlear implant surgery in 2002. At lectures and performances all over the world, Richard shares informative, poignant and entertaining experiences while demonstrating how things sounded on CI activation day and beyond. He is a 2015 inductee to the Rhode Island Music Hall of Fame. When not performing in New England, Richard is a lecturer, writer and occasional audiology booth lab rat at universities, clinics, symposiums and research facilities working to improve CI music perception and appreciation.

For more on this topic, please see: The sound of music for adult cochlear implant recipients 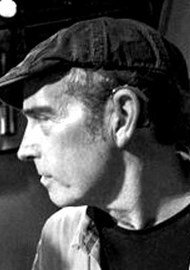