Most of us have probably met at least one person in our lives who suffers from the notorious ringing in the ear, tinnitus. For many this ringing becomes a nightmare and debilitates them. Tinnitus is defined as the perception of sound by the brain in the absence of an outside stimulus. According to the American Tinnitus Association, it affects about 12-17% of the population, which translates to about 36-50 million individuals only in the United States.

The constant sensation of ringing in the ears is a debilitating condition and two to three million Americans are disabled by tinnitus [1]. While the economic impact of the disability in this two to three million population has not been directly calculated, the approximate loss of productivity of this group of patients is $tens of billions [2].

At the Division of Otology and Neurotology at University of California Irvine, we deal with tinnitus patients on a daily basis. Witnessing their devastating experience drove us to research the causes and characteristics of tinnitus and investigate ways to mitigate it. The state-of-the-art in tinnitus management involves the use of customised sound therapy, but until then, it was expensive, required multiple visits to specialised centres, and had limited options. Approximately five to six years ago, we performed a number of experiments on tinnitus patients in the laboratory on the efficacy of using external sounds for suppression or reduction of tinnitus perception. We were looking to see if there was any pattern that we could recognise in the relationship between therapeutic sound and hearing or tinnitus characteristics. We discovered that certain sounds helped patients in the lab get temporary relief from tinnitus. Our initial success and the subsequent news reports led to a flood of requests from patients from all around the world to obtain access to this technology. However, the challenge was how to deliver these therapeutic sounds to remote patients. After putting some thought into how to best distribute this technology to patients all over the world, even those without direct access to a major audiologic / otolaryngologic centre, we decided to create a web-based platform to deliver customised sound and music to patients.

“The customised sound and music therapy for tinnitus is developed in a way that allows this treatment to be delivered in a telemedical approach via the web to anywhere in the world.”

The initial team was formed between Hamid R Djalilian, MD and John F McGuire, MD, MBA, a former resident physician at the Department of Otolaryngology - Head and Neck Surgery at the University of California Irvine, and Mind:Set Technologies was founded. We wrote a business plan and discussed the details with software engineering firms. We developed a self-directed web-based customised sound therapy system for tinnitus patients. The web-based nature of this system enabled patients to access it at any time from anywhere in the world. Using the system, patients are able to find their tinnitus pitch and tinnitus loudness, and create customised sound therapy using their own favourite music while sitting at home.

The challenging issues when commercialising a technology are three-fold. The first is actually having time to run and manage the entity while performing one’s duties as a physician. We overcame this problem by adding another member to the group to run the day-to-day operations and manage the relationship with software engineers. The second issue was obtaining protection for the idea to ensure another company or person cannot copy it. To do this, we worked with an experienced patent law firm to delineate our ideas. After performing a patent search to ensure our idea had not been patented before, we drafted our ideas on paper, and with several back and forth discussions with the attorney, it was prepared and submitted to the US Patent and Trademark Office. The third issue was obtaining funding. Many entrepreneurs go through a process of obtaining funding through an initial ‘friends and family’ round. Most projects require multiple other rounds to enable their completion. Therefore, outside funding has to be obtained. We met with several incubator groups and ‘Angel’ investors. Venture Capital groups are generally interested in larger investments that can deliver at least a ten-times return in a shorter time frame.

The main problem for a young company obtaining funding is that the seasoned investors want too large a portion of the company than the entrepreneurs are willing to give up. The investor wants control over how the money is spent and that requires taking a significant share (often greater than 50%) of the company. Other options that we considered were bank loans, which were difficult to obtain due to the financial crisis. The next step was to look at government grants. Most countries have special programmes to allow growth of small companies and in the US through the Small Business Administration (SBA), the government helps small businesses. Local offices of the SBA can help connect entrepreneurs with former executives of companies who share their wisdom without a charge to the company. Our collaboration with software engineers continued and we submitted a grant proposal to the National Institute of Health through one of their mechanisms named Small Business Innovation Research (SBIR) grant. The SBIR programme is designed to stimulate small businesses to engage in federal research and development efforts that have the potential for commercialisation. We were able to get funding through a Phase I SBIR grant. This grant helped us to develop and improve the web-based system into downloadable software that enabled patients to create sound and music therapy files even offline. 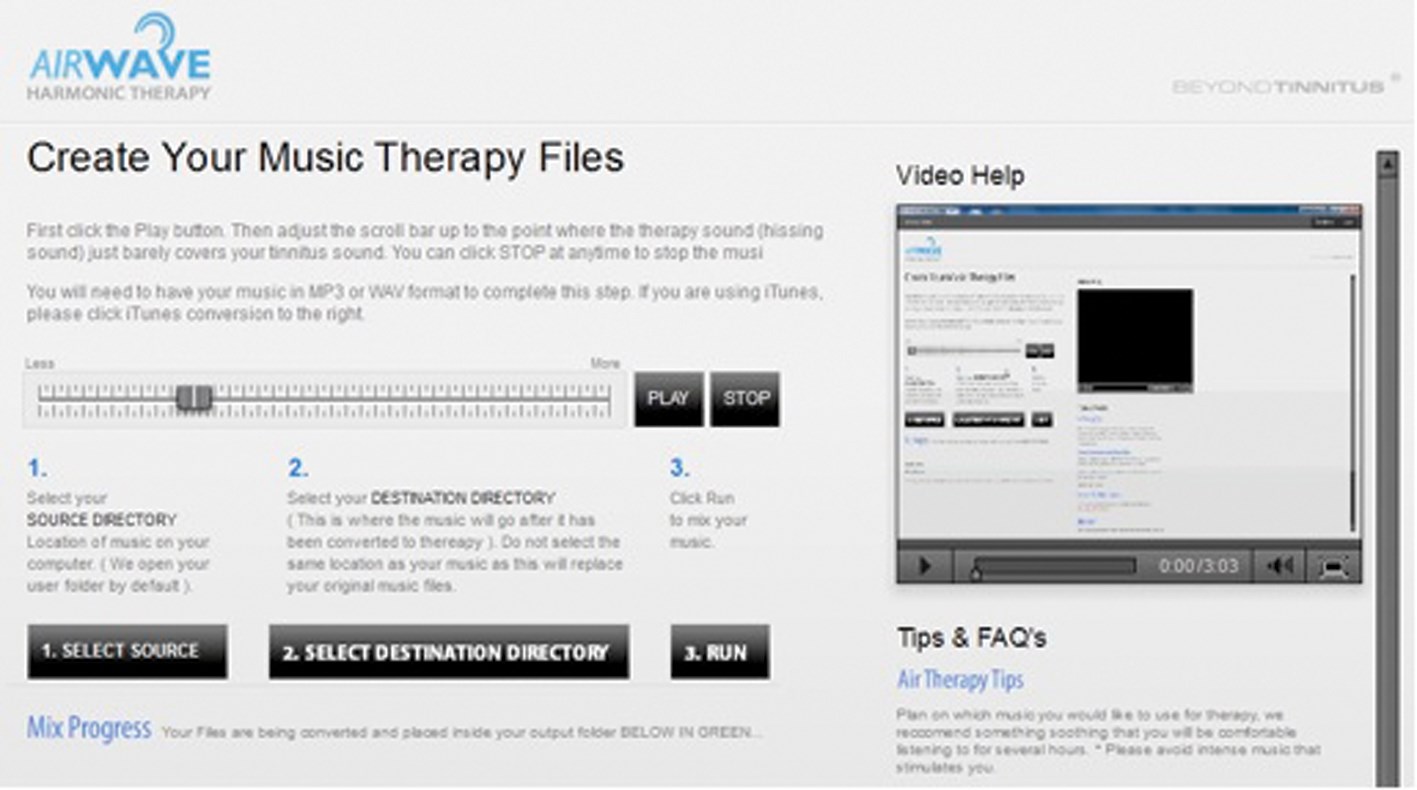 Negotiating the licensing of the patents from the university is another complex issue. Technically speaking, as an employee of the university, all intellectual property developed and related to one’s occupation at the university belongs to the university. The company that has been started by faculty has to license the technology in order to commercialise it. The negotiation has to be by someone other than the faculty member who developed the technology from a legal standpoint, since the faculty member is employed by the university, so there is a conflict of interest. This can be a relative or an attorney. In our case, we used an attorney who had previous experience negotiating licensing of technology from the university. This allowed us to get a favourable contract. The entrepreneur should be careful not to set very lofty goals, as these contracts will hold them to high sales numbers that have been predicted on a business plan.

During the process of creating this fully functioning software, we designed and completed three clinical studies [3-5], which paved our way toward seeking grants for our programme. The studies have included a study to show the accuracy of the online tinnitus matching, the efficacy of the harmonic sound therapy, and a long-term study looking at the effectiveness of harmonic sound and music in reducing the perception and annoyance of tinnitus in patients. These efforts have led customised harmonic sound and music therapy to emerge as an effective method of tinnitus treatment. The software that has been developed will allow this treatment to be delivered via the web to anywhere in the world. The software can be used by patients or alternatively, an audiologist based in a medical centre in a remote location to help tinnitus patients. We intend to monetise the technology by providing two versions of the software. One version is direct to consumer with limited capability. This version is currently commercially available at www.beyondtinnitus.com. This allows the user to obtain access to the harmonic sound and music therapy software. The second version which will be released in the near future is intended for the offices of otolaryngologists and audiologists for dispensing the sound and music therapy to patients. This version of the software will have a greater degree of capability and primarily be used by audiologists.

Declaration of Competing Interests: HD is co-founder and stock shareholder in Mind:Set Technologies, which is commercialising the Harmonic Sound and Music Therapy for Tinnitus. 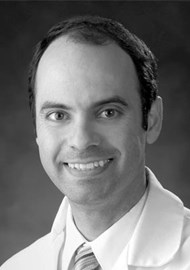 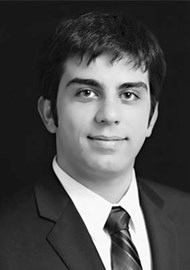