With the challenges presented by an ageing population, Louise Craddock and Charlie Huins describe the benefits of cochlear implants for deaf elderly adults that go beyond improvement of hearing and speech understanding.

People aged over 65 make up 7.4% of the world’s population [1] and the UK Office for National Statistics (www.ons.gov.uk) states that life expectancy continues to increase, particularly beyond the age of 80. Indeed, there were over half a million people aged over 90 living in the UK in 2015 and the number of centenarians has risen by 65% over the last decade (Figure 1).

Figure 1. Population of older men and women by age group, 2001 and 2011, England and Wales.
(Source: Census – Office for National Statistics).

Of the global elderly population, 0.9% are profoundly deaf (Limongi et al. 2015). Indeed, Action on Hearing Loss (www.actiononhearingloss.or.uk) estimates that there are currently 855,500 severe to profoundly deaf adults in the UK.

“There is a strong association between hearing loss and cognitive decline in the elderly.”

The impact of hearing loss and associated cognitive decline on quality of life has been well documented, showing increasing social isolation and loneliness [2]. Indeed, our own patients report depression, reduced social engagement and self-confidence, together with a general loss of independence. Elderly patients with hearing loss are also more likely to require greater health and social support. Research showed higher medical expenditures and poorer overall general health in patients with self-reported hearing loss [3].

Cochlear implants in the UK

Cochlear implants (CI) are a proven safe and effective technology for severe to profound deafness and have been available in the UK for over 25 years. Currently, there are approximately 10,000 CI users in the UK. Implantation in children has now reached a steady stable following early identification of 96% of profoundly deaf newborns through the Universal Newborn Hearing Screen (UNHS). Data from the British Cochlear Implant Group (BCIG) (www.bcig.org.uk) indicated that in 2016, 782 adults received a unilateral CI and a further 25 were implanted bilaterally. However this equates to less than 5% of the potential adult patient group. Hence, meeting this identified unmet need is proving to be the emerging growth area for cochlear implantation [4].

All UK centres work within NICE Guidelines (NICE TAG 166 www.nice.org.uk) and there is no upper age limit for treatment, provided patients are medically fit for surgery. The oldest patient to receive a cochlear implant at our centre was Mollie Smith, who in 2014 was implanted when she was 99 years old and now, at nearly 103, still uses her cochlear implant every day (Figure 2). 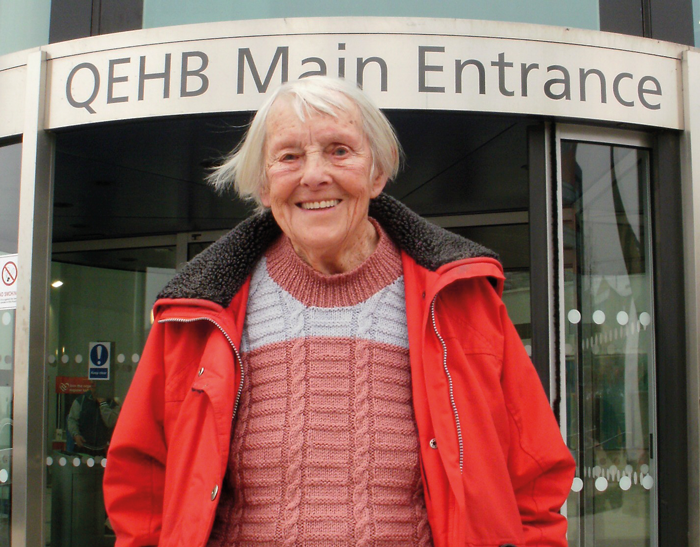 Data from our own centre show that in the financial year to March 2017, a hundred pre- and post-lingually deaf patients aged 16 years and older were implanted and of these, 48% were over 65 years old. The modal age group by decade was patients in their seventies and the oldest patient was 90 years old at implantation (Figure 3). 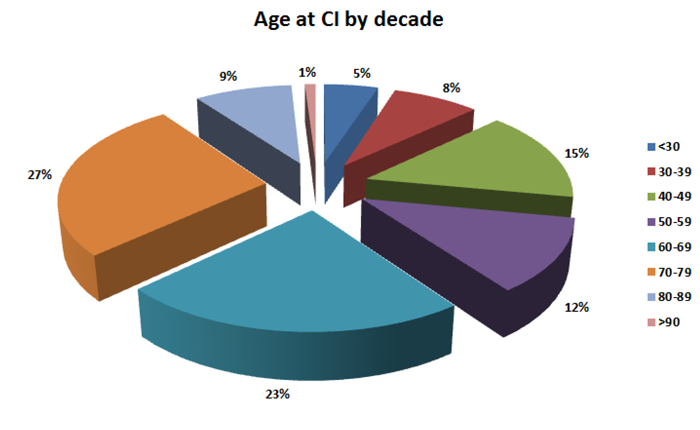 Figure 3. Age at implantation of 100 adult patients implanted at the Midlands Hearing
Implant Programme (Adult Service) from April 2016 to March 2017. 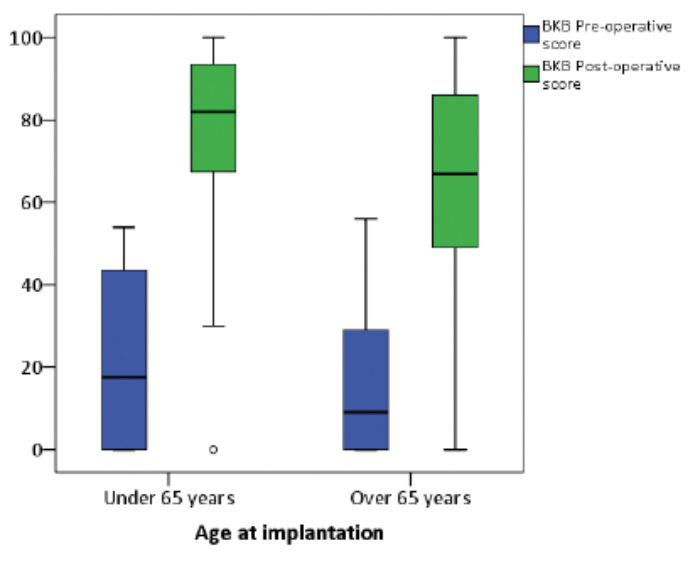 “Evidence suggests elderly CI patients report a higher quality of life, better general health and less depression. Moreover, the improvements in hearing result in reduced listening effort in this patient group which has a beneficial effect on cognitive function.”

Our data shows that elderly people with severe to profound deafness are able to benefit from CIs with regard to improvements in hearing and speech understanding. However the benefits of CIs in this patient group may go beyond this. In a group of 94 implanted patients aged 65 to 85 years, 97% of patients used their CI throughout the day and their speech perception scores both in quiet and in noise improved significantly post CI. Furthermore, the number of patients without depression increased from 59% pre-implantation to 76% post CI. Additionally, on tests of cognitive function pre and post CI, the percentage of patients who had normal cognitive test results increased from 25% to 40%. This suggests that the CI improved hearing for verbal communication and hence decreased the cognitive load or listening effort which then had a positive effect on concentration, attention and executive function [5].

The evidence therefore suggests that the benefits of CI in deaf elderly adults go beyond simple improvement of hearing and speech understanding; they also show improvements in cognitive function, likely as a result of reduced listening effort and cognitive load following CI. Moreover, this patient group reports a significant improvement in overall quality of life post CI including in general health, with a higher subjective satisfaction, irrespective of audiometric benefit [6].

CIs for severe to profoundly deaf patients are known to improve hearing and speech perception, irrespective of age. However, the benefits to elderly patients appear to go far beyond hearing and speech understanding alone. Evidence suggests elderly CI patients report a higher quality of life, better general health and less depression. Moreover, the improvements in hearing result in reduced listening effort in this patient group which has a beneficial effect on cognitive function. 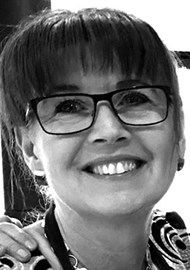 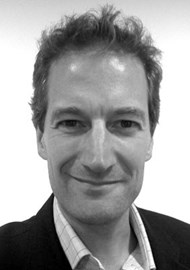