Canal wall up or canal wall down? Chris Aldren discusses the landmark paper that attempted to provide a definitive answer for this fundamental otological question.

The optimum management of cholesteatoma patients continues to cause vigorous debate. In this landmark paper the senior author, Gordon Smyth, detailed his experience in three consecutive case cohorts of cholesteatoma patients operated on using three different techniques over an eight-year period. The techniques were for the first cohort, a two-stage combined approach tympanoplasty, then the second cohort was an open mastoidectomy with bone pate obliteration in two stages and the final cohort was a one-stage modified radical mastoidectomy. The author found little difference in results and so favoured the one-stage modified radical mastoidectomy. 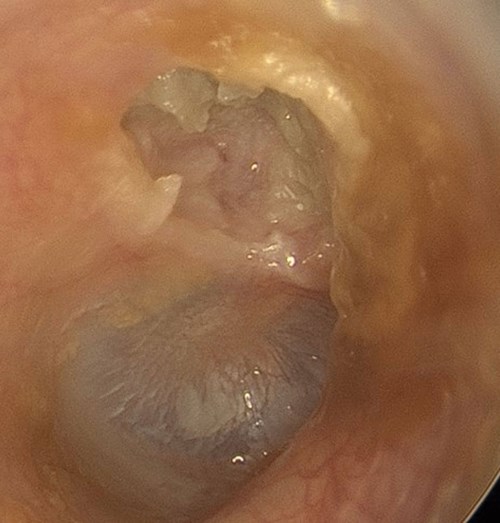 In this non-randomised case series, all patients operated on by the senior author over an eight-year period for cholesteatoma were included. There were three consecutive cohorts. The first group of 92 patients had combined approach tympanoplasty (CAT) in two stages from 1975-78. The second group, also of 92 patients, had an open mastoid tympanoplasty with a second-stage bone pate obliteration (MOT) between 1978-80. The third group of 74 patients had a single-stage modified radical mastoidectomy (MRM) between 1980-83. No exclusion criteria were stated. The mean follow-up was seven years. The outcome measures recorded were: the number of moist cavities, the cavity volume to meatal cross-sectional area ratio for the MOT and MRM groups, and the average improvement in air conduction using of 500, 1000 and 2000 Hz at one year and at final review.

“Impressively, dry ears were achieved in over 95% of ears in each of the three groups, with no significant difference between them”

Impressively, dry ears were achieved in over 95% of ears in each of the three groups, with no significant difference between them. The cavity volumes were not surprisingly smaller in the obliterated MOT group than the MRM group. Hearing improvement was greater in the CAT group at one year but, although still better at final review, the gap had decreased. The authors conclude that the proposed advantages of CAT and MOT over MRM are not maintained over time and do not justify the second-staged operation. They conclude that the one-stage MRM is the optimum long-term treatment for cholesteatoma.

This study is of interest as the senior author was recognised as an excellent surgeon who was honest and meticulous in reporting his results. Although the groups were consecutive with differing follow-ups, the lack of perceived advantage of the two-stage operations caused the authors to recommend a canal wall down MRM approach. The debate between canal wall up and down continues to rage. A recent meta-analysis by Tomlin still recommends a canal wall down approach [1]. However, a number of new techniques have emerged to improve results in intact canal wall mastoid surgery for cholesteatoma.

Diffusion-weighted MRI scanning allows residual cholesteatoma to be detected without operation and so allows CAT surgery to be performed as a single-stage procedure with second-stage surgery only for residual or recurrent disease. Residual cholesteatoma rates in CAT surgery have been reduced by the use of the laser and otoendoscopes. Recurrent cholesteatoma rates have been reduced by the use of primary bony obliteration of the mastoid cavity. The rights and wrongs have still not been properly determined and the topic will continue to fuel debate at virtual international otology conferences for years to come. 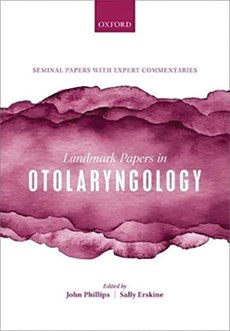 While this article represents new material, the author has previously discussed this topic in the original Landmark Papers book: 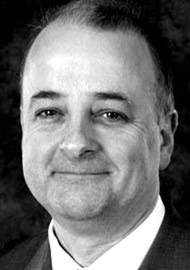