Obstruction of the major salivary glands and associated infection is the most common cause of salivary gland complaints, resulting in hospital admission for up to 59 cases per million inhabitants in the UK [1].

Salivary stones are the most common cause of obstruction. A recent study revealed that 73.2% were due to salivary stones while 22.6% were caused by salivary duct stricture formation [2]. Post-mortem studies have shown salivary stones in 1.2% of the population but it is likely that micro-calculi are formed continuously and mostly expelled spontaneously. Occasionally a stone becomes trapped, develops to cause mechanical obstruction and promotes infection. Dehydration and pre-existing sialadenitis may be promoting factors. Stones develop mostly in the submandibular glands (80-90%) but 5-20% form in the parotid glands.

Salivary duct stenosis is a narrowing of the duct lumen sufficient to reduce egress of saliva at peak flow. Of cases exhibiting strictures, 22.6% may be point or diffuse, single or multiple; 75.3% are found in the parotid glands and they are three times more common in middle aged women [2].

Conventional treatment options have been determined by the location and nature of the salivary gland obstruction. Salivary stones in the distal ductal system may be managed conservatively; many pass spontaneously following sialogogues and gland massage or are released by papillotomy. More proximally placed stones have required sialadenectomy. Gland removal is accompanied by a recognised level of morbidity, which includes the risks of general anaesthesia and the morbidity associated with surgery, such as haemorrhage, neurological damage (hypoglossal and lingual nerves following submandibular gland removal, and risks of facial nerve palsy following superficial parotidectomy), scarring, cosmetic defects, and other sequelae of surgical intervention including infection, fistula formation and Frey’s syndrome. When stone formation is complicated by chronic infection, surgical sialadenectomy becomes more hazardous and nerve damage increasingly likely.

A minimally invasive approach avoids the need for surgical removal of the gland with its accompanying complications and yet removes the symptomatic obstruction. In addition, it reduces demand on inpatient facilities as procedures are invariably performed on an outpatient basis. Further, normal secretory function may be restored, allowing the long-term retention of a viable salivary gland and reducing the possibility of developing a chronically dry mouth [3, 4]. A scintigraphic study assessing the recovery of gland function following surgical stone release from the submandibular duct demonstrated improvement in radioisotope uptake over a three-month period postoperatively, supporting the argument that salivary glands may recover function following clearance of an obstruction [5].

This procedure uses piezoelectric or electromagnetic shockwaves – targeted transcutaneously by ultrasound through a fine therapy beam – to break down salivary calculi over a number of visits (Figure 1). The procedure is relatively painless and will break calculi in around 2-6 visits in 39-65% of cases, dependent on stone size and location. The greatest success has been achieved with stones less than 7mm diameter and in the parotid gland. Stone fragments may be expelled spontaneously but require a patent distal duct, or may be extracted by Dormia basket (see later). 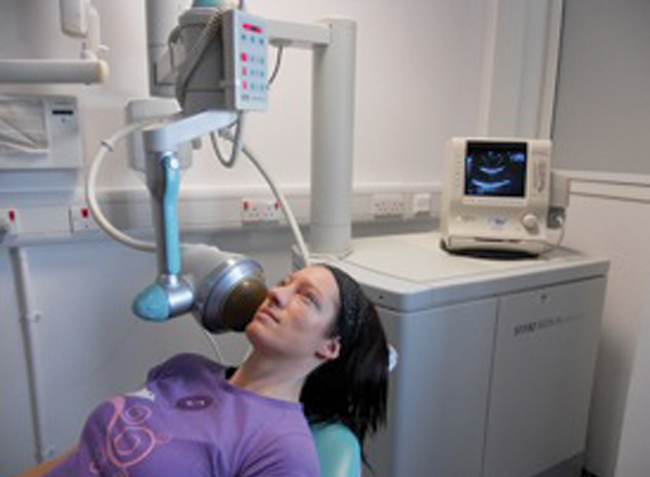 Figure 1: Salivary stone lithotripter in place for treatment of a parotid stone.

Ultra-fine rigid, semi-rigid or flexible endoscopes of 1.3-0.9mm diameter, with or without working channel, are inserted atraumatically assisted by irrigation, and under local anaesthesia. This can demonstrate stones, duct wall changes, duct strictures and sphincter phenomena, and interestingly has detected salivary stones undetectable by any other diagnostic tool in 20% of symptomatic cases of unclear diagnosis [6].

Miniature Dormia baskets, graspers (to grasp and crush stones prior to removal) and balloons have been used through, or beside, the sialendoscope to capture and extract stones, and dilate strictures (Figure 2). Nahlieli and Marchal have each reported 82-87% success in clearing suitable sialoliths [7, 8]. 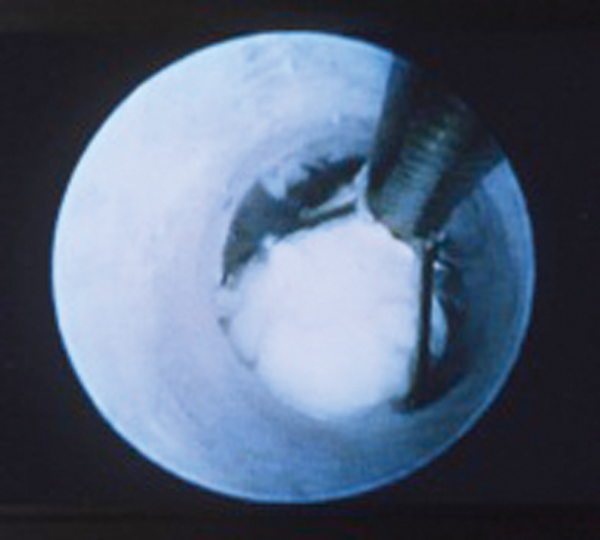 Figure 2: Image seen down a sialendoscope while capturing a stone in a basket.

More recently intracorporeal lithotripsy has been described. Here laser, piezoelectric or electrohydraulic energy is applied directly to the surface of a salivary stone visualised in the salivary duct through a dedicated sialendoscope [9].

A form of minimal-access intra-oral surgery has been developed to treat large palpable proximally-placed stones in the region of the posterior part of the submandibular duct, the region sometimes referred to as the ‘comma’ or ‘genu’ area. This is a frequent site of impaction for larger stones and traditionally has been treated by surgical removal of the whole submandibular gland.

Surgical stone removal from the submandibular gland is now possible via an intra-oral approach, performed under local or general anaesthesia. The submandibular duct is identified through an incision in the floor of mouth and traced posteriorly to the site of the large calculus. The lingual nerve, passing over the submandibular duct at this point, is identified and retracted, before a relieving incision in the duct releases the stone. The duct is then repaired and the wound closed [10, 11]. This has been effective as a cure in 96% of cases, where the stone is directly palpable in the posterior floor of mouth.

Interventional sialography enables access to the proximal portion of the main parotid and submandibular ducts for instrumentation in the treatment of obstruction by calculi and strictures. Sialography outlines the duct morphology and localises the obstruction, and subsequently provides the route-map for intervention. 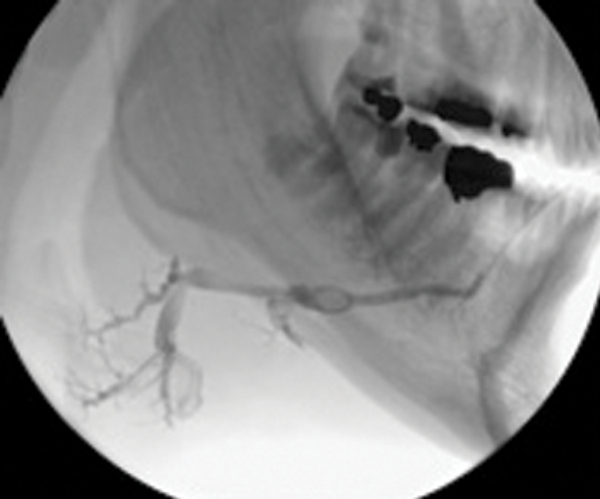 Figure 3: (A) The preoperative sialogram identifying a stone in the middle third of the submandibular duct. 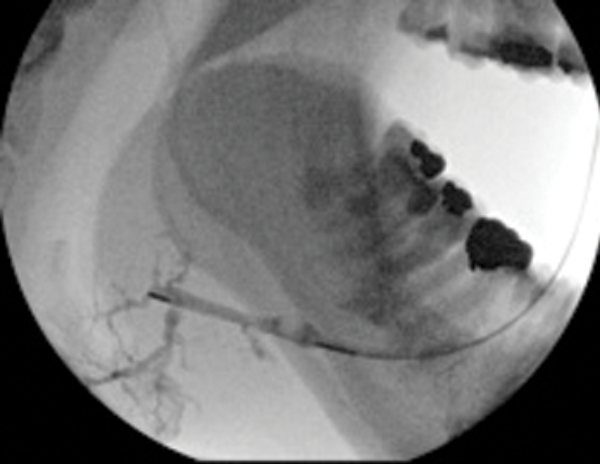 Figure 3: (B) The insertion of a Dormia basket (closed). 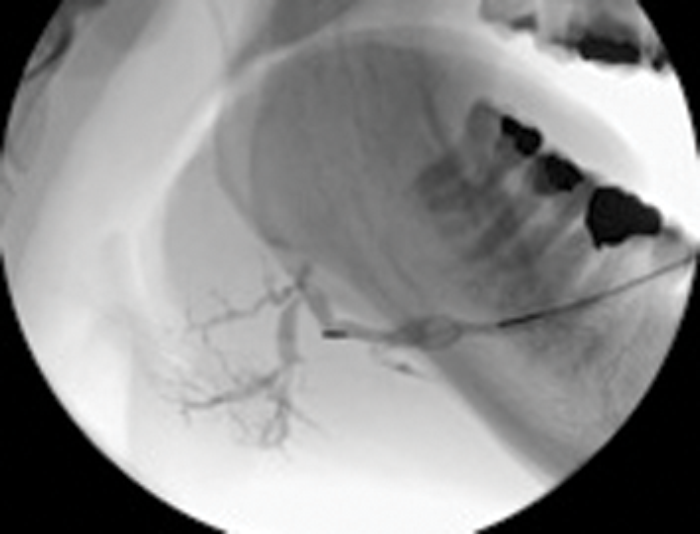 Figure 3: (C) The stone trapped in the open basket.

Miniature Dormia baskets can be inserted into the major salivary ducts under x-ray or ultrasound guidance and manipulated to pass and grasp small stones. The procedure is performed under local anaesthesia (by direct infiltration of the buccal oral mucosa or inferior dental nerve block). The trapped stone is then withdrawn to the duct ostium, where a small relieving papillotomy incision may be needed to release the stone. It is important to maintain regular salivary flow through a papillotomy site, if this has been necessary to release a stone during extraction in a Dormia basket, in order to prevent healing over of the duct orifice. This may be done by prescribing regular hydration and use of sialogogues, assisted by gland massage.

Case selection is best performed on the basis of preoperative sialography. Ideally the stone should be within the main extraglandular duct, mobile and no more than 20-25% wider than the distal duct running from stone to ostium [12].

Duct strictures lying between the stone and duct orifice may require dilatation by balloon ductoplasty but should always be viewed with caution as they are invariably densely fibrotic and may still impede stone removal.

Success in clearance of stones using Dormia baskets is reported to range from 60-100%. This technique therefore offers a simple, effective, highly non-invasive cure which is achievable in one visit with minimal morbidity. In avoiding general anaesthesia it offers treatment options to patients with other more serious co-morbidities. 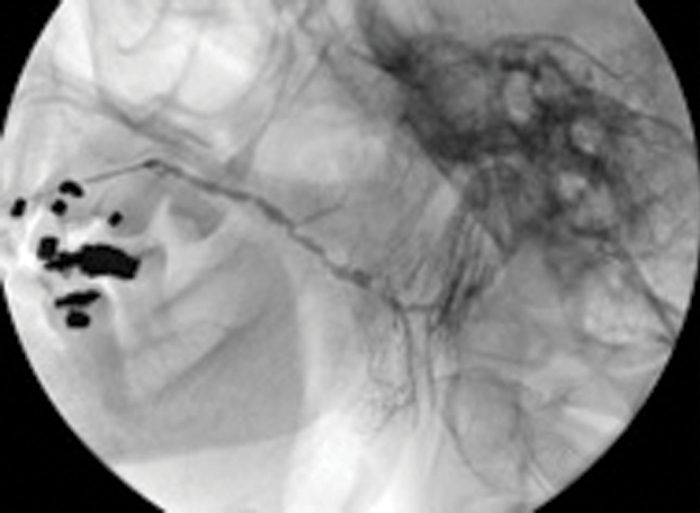 Figure 4: (A) Sialogram showing multiple stenoses located in the parotid duct before treatment. 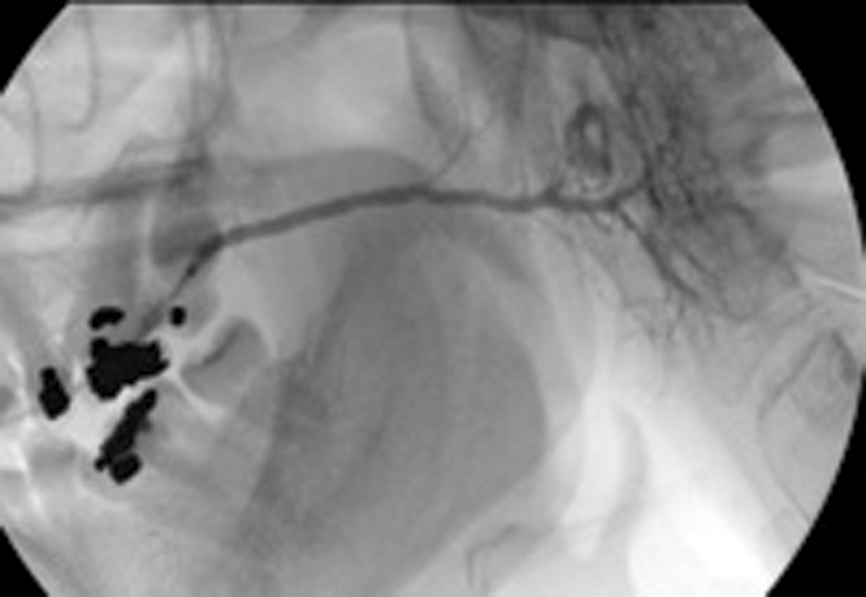 Salivary duct stenosis is a surprisingly frequent phenomenon, being the prime cause in 24% of all cases of benign salivary gland obstruction in a study by Ngu. Strictures of 75% were found in the parotid ducts, and women were affected in 72% of cases [2]. This represents a substantial body of symptomatic individuals who may seek symptomic relief but who frequently do not feel that a surgical solution, such as superficial parotidectomy, with its attendant risks and complications, is justified.

Ductoplasty involves insertion of a fine angioplasty balloon using an on-the-wire-technique into the salivary duct, and manipulation of the balloon catheter through the duct stenosis. Again this is performed under radiological guidance and local anaesthesia. The balloon is inflated, the dilatation being maintained or repeated to eliminate any waisting in the balloon.

Our study has shown a 92% success rate in achieving balloon dilatation, with 82% demonstrating complete elimination of the stricture postoperatively [13].

The range and scope of minimally-invasive techniques to treat a range of disorders continues to increase, as the benefits of limited intervention become apparent. Many of these techniques compliment each other so that where one is partially successful, a further technique may complete the clearance of a stone. A study examining the outcome of minimally invasive management of salivary calculi using single and, where necessary, combined minimally invasive techniques in 4691 patients across five European centres, sharing a common philosophy, successfully eliminated salivary calculi in 80.5% of cases, with only 2.9% requiring sialadenectomy [14].

In the salivary glands, the per-ductal approach offers many advantages and solutions which avoid the morbidity of surgery. Working together with newer surgical techniques, an integrated approach to interventional sialography, lithotripsy and sialendoscopy may offer the patient and clinician a wider choice and more conservative approach to the treatment of benign salivary gland obstruction, which current evidence suggests is highly effective. 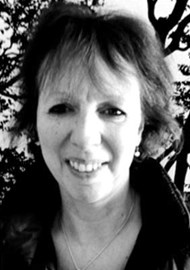 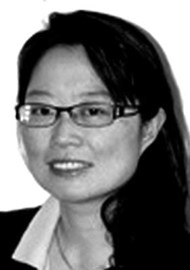