Multi-channel cochlear implants: past, present and future
By Ingeborg Hochmair

Forty years since the first multi-channel devices were implanted, who better than Ingeborg Hochmair, who has been a key figure throughout their evolution, to offer her thoughts on the past, present and future of multi-channel cochlear implants? Read on for her insights into the challenges and processes of this spectacular journey.

It still amazes me that several decades have passed since I was a student at the Vienna Technical University, working towards my doctorate degree in electrical engineering. At that time my husband and I started developing the world’s first micro-electronic multi-channel cochlear implant (CI), which was implanted by Professor Kurt Burian in Vienna, in 1977 – 40 years ago. In the years since, more than 500,000 people have received a CI, opening up a world of communication and allowing them to connect in a way not previously possible.

It has been a long journey and there have been many challenges to overcome to get to where we are today. These have remained consistent over the past four decades; including continuing to improve speech understanding, sound quality for users, reliability, designing smaller, more aesthetically pleasing and easily sustainable audio processors, as well as streamlining processes around the provision of CIs.

“From my perspective, these future ambitions are split clearly between continued technological innovation and expanding access to this life-changing device.”

Ensuring the best quality of sound for the user has arguably been the biggest technical challenge for CI developers to overcome. Although early single channel CIs were able to sense the presence of environmental sounds, implanted patients were unable to understand speech or discriminate between speakers [1]. This all changed with the advent of the microelectronic multichannel CI in 1977 (Figure 1). In March 1980, the first user was able to show significant open set speech understanding, without lip-reading, using a portable audio processor [2]. 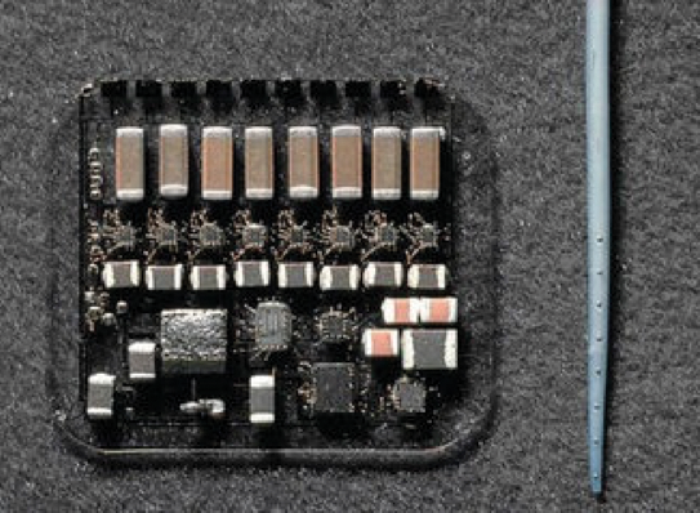 Over the years, refinements to sound coding strategies and CI components have enabled the majority of patients to score between 90 to 100% on standard tests of sentence intelligibility in quiet, allowing them to talk on the phone and in many cases enjoy music again.

Another challenge faced by CI developers was improving the reliability of the device. The first system to directly stimulate the human auditory system electrically, back in 1957, lasted only a few weeks following implantation and failed again within two weeks of being re-implanted [3]! Over the resulting decades, more durable components combined with more accurate software have enabled manufacturers to achieve greater than 99% reliability. Crucially, this allows users to enjoy an active lifestyle without needing to worry about their implant being affected.

For me this is something that is really important, as choosing to be implanted is a lifelong decision, so it is vital to provide long-term safety and reliability. The creativity of developers has also resulted in high degrees of compatibility with diagnostic and therapeutic procedures. Some of the newest implants enable users to undergo a 3Tesla MRI examination without pain or discomfort due to a self-aligning rotatable magnet in the implant (Figure 2).

Finally, improving the comfort and aesthetics of the technology has been a much desired and continuous area of development. The first devices had to be accompanied by large, and often heavy, battery packs and it wasn’t until the mid-1990s that technology had improved to the level we are familiar with today. Nowadays some CI systems are almost invisible following the milestone innovation of all-in-one processor units in 2013, something that has been a focus of development since the very first implant was devised. This combines the audio processor components such as the coil, control unit, and battery pack into one single unit, for example within the Rondo audio processor which users are able to hide underneath their hair (Figure 3). 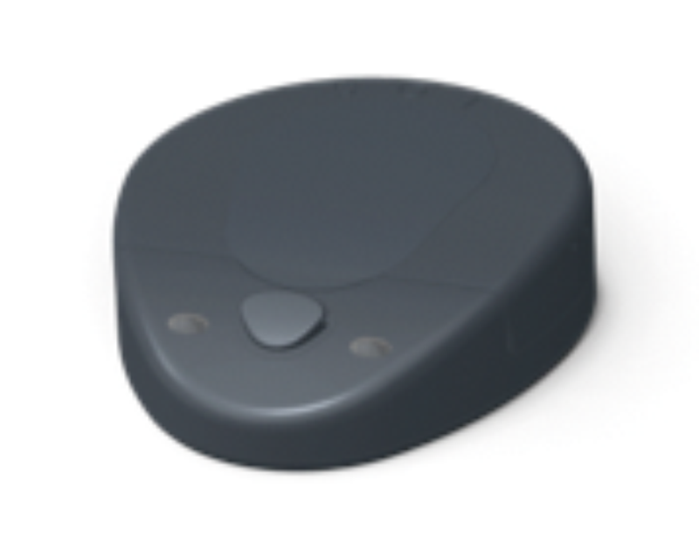 Despite all the progress made to date, however, there is still a great deal more to accomplish. From my perspective, these future ambitions are split clearly between continued technological innovation and expanding access to this life-changing device.

With recent advances in technology, it is exciting to imagine how CIs can be improved over the coming years. An area I have always been interested in and focussed on is preservation of the delicate structures inside the inner ear. By any residual hearing in implant recipients is protected to the highest degree possible. While this has been a focus for me for many years, it wasn’t until relatively recently that innovations such as atraumatic flexible electrode arrays in the mid-2000s were able to preserve the delicate cochlear structures during implantation. This is significant as it has the potential to allow users to benefit from future medical advancements such as intra-cochlear drug delivery.

Preserving residual hearing is also important in the shorter term too, allowing recipients of cochlear implants to continue benefitting from the natural hearing they have left. This is becoming increasingly important as the candidacy criteria for implantation are expanded.

“There are still too many people who are either not aware or simply unable to access this technology, which represents a global challenge.”

The other major development I hope to see in the field of CIs is the widening of access to implants for people who need them, wherever they live in the world. There are still too many people who are either not aware or simply unable to access this technology, which represents a global challenge. It is perhaps the greatest one our industry faces over the next few years, however I feel this is also an area in which we can make the biggest difference to people living with hearing loss.

Approximately half of implant recipients last year were young children and this percentage has remained consistent worldwide for the last five years [4]. Five times as many young children as currently do receive a CI per year would need to receive one along with the necessary aftercare each year, to enable them to learn to hear and speak, be properly educated, and become part of normal society. Clearly a lot more needs to be done to ensure everyone who needs a CI can have access to one and at MED-EL this is something we are working hard to address. Our vision is that by 2020, the majority of children born with a hearing loss have access to CIs before their fifth birthday.

It is not just children who should benefit either. Young adults and the elderly must also have the chance to benefit from CI technology. Despite being recommended as an intervention for severe hearing loss by the World Health Organization, it is estimated that less than 10% of adult candidates who could see clinical benefit from a CI receive one, and this is only in developed markets.

In resource-limited settings, where access to medical devices is more challenging, this figure is dramatically lower. There is hope however, and I am delighted that the World Health Assembly has just adopted the first resolution on hearing loss in 22 years. I am confident that this will spur the action needed to increase the availability of CIs worldwide. 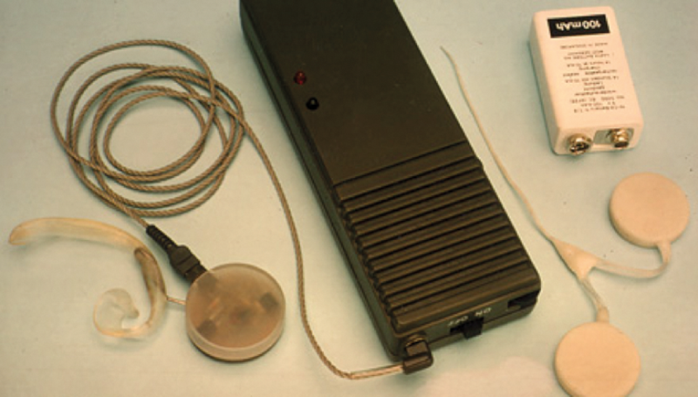 Figure 4. An example of a cochlear implant system from 1982.

Being involved in the development of one of the earliest multichannel implants, my career has closely followed the evolution of CIs over the past four decades and I am proud of what has been achieved to date. Seeing the incredible moment when children with profound sensorineural hearing loss are able to interact with the world through sound for very first time is what makes this area unique and, I believe, drives innovation forward. The CI was the first medical device to replace a human sense and I hope that if we look back in another 40 years’ time, the implants of the future will look as unrecognisable as those from 1977 look today (Figure 4). 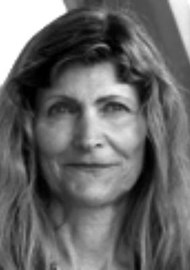