Scott Russell is an anaesthetist with an almost unrivalled experience of complex head and neck surgery, and has seen all manner of new ideas come and go. However, in this article he describes a new pharmaceutical agent that is already revolutionising ENT surgery for patients, anaesthetists and surgeons alike.

With a few brilliant exceptions, advances in anaesthesia tend to take place by a process of slow evolution. Since the introduction of curare 70 years ago to bring about neuromuscular blockade and facilitate endotracheal intubation and various types of surgery, progress in the field of muscle relaxation has been largely along these lines.

To those with an interest in the area, however, there is a persuasive argument that the drug sugammadex represents a quantum leap forwards in the reversal of neuromuscular blockade, and ENT anaesthesia is one of the areas in which it has particularly important applications. Sugammadex is a cyclodextran and is chemically engineered specifically to bind and inactivate the aminosteroid neuromuscular blocking drug rocuronium. 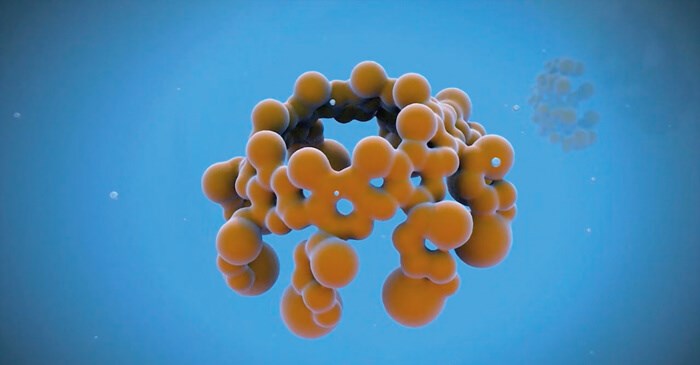 Conventional reversal of neuromuscular blockade is by use of the drug neostigmine which works by reducing the breakdown of acetylcholine at the neuromuscular junction, thereby improving its chance of competing with the muscle relaxants at the nicotinic receptors on the postsynaptic membrane. Anaesthetists have accepted this approach to reversal firstly because there has been no other option, and secondly for the pragmatic reason that it seems to work. Recent comparison with patients reversed with sugammadex, however, suggests that possibly it doesn’t work as well as it might [1].

If anaesthetists give any thought to the mechanisms at all, once the requirement to pass exams has receded, the perception is that the neuromuscular blocking drug binds to the receptor, and sits there for a while until it either spontaneously dissociates, or is displaced by an acetylcholine molecule, after which it is washed away and is broken down or excreted. Clinical evidence might suggest that this binding (with rocuronium or atracurium) lasts about an hour, give or take 15 minutes. In fact, this estimate is out by a factor of about three million. 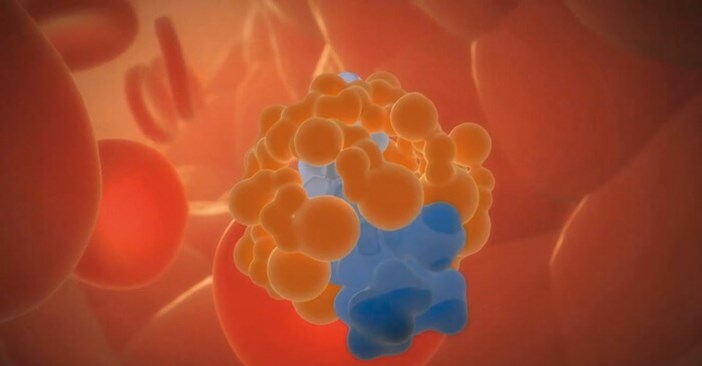 This is accepted in most patients as they have considerable reserve, but is an issue in marginal cases. It is also not noticed by most anaesthetic and recovery staff as the patients do not complain, assuming that their weakness is simply a consequence of recovering from their anaesthetic.

In contrast to the mechanism of action of neostigmine, sugammadex complexes the rocuronium and inactivates it rapidly and completely. These advantages are both important in ENT cases.

One of the more challenging aspects of ENT anaesthesia is the difficult airway, especially the unexpected difficult airway. While this issue is by no means unique to ENT cases, patients with airway pathology, and especially those who have had radiotherapy, are notoriously unpredictable in this respect, and the possibility of an unexpected ‘can’t intubate, can’t ventilate’ scenario is always present. Difficult Airway Society guidelines previously recommended immediate reversal with sugammadex to allow the return of spontaneous ventilation in these cases [2].

In essence, this has now been replaced by a process of emergency surgical cricothyridotomy for front of neck access. While sensible in most cases, the presence of neck pathology may make this approach difficult and even dangerous in some ENT cases, and using rocuronium (rather than atracurium, on which sugammadex has no effect) so one can facilitate emergency reversal with sugammadex if required, would seem a sensible approach in all cases where this is even a remote possibility.

The second area where it is particularly applicable is in endoscopic laryngeal surgery. Deep (no twitch) neuromuscular blockade is prudent in these cases to prevent the possibility of presenting the surgeon with a moving target for his laser. If tube-free jet ventilation is being used, this is even more applicable as the less tone there is in the chest wall, the easier it is to ventilate patients in this way. The problem is that these conditions need to be maintained until the last seconds of the operation, so the patient will still be fully paralysed at the end.

Waiting for the return of two twitches on the TOF monitor, which is the recommended minimal level of spontaneous recovery present before conventional reversal is administered, can easily take half an hour from this point, and even after reversal has been administered, full reversal can then take another 15 minutes. Failure to ensure full reversal runs a high risk of postoperative laryngospasm, and this is not entirely ameliorated by a TOF% of >90% as there are reasons why fade is not an adequate marker of muscle strength in these marginal cases.

One approach is to administer a larger than normal dose of conventional reversal, but this runs the risk of an increase in side-effects of the neostigmine (including some degree of neuromuscular blockade from the neostigmine itself which, by its very mode of action binds to acetylcoline receptors), or from the glycopyrronium, which is inevitably co-adminstered to reduce the cholinergic effects on the parasympathetic nervous system. A second approach is to reduce the number of cases on the list to allow adequate reversal, and the third approach, unfortunately, is to accept that there will be residual weakness, and trust to luck. The fourth approach, to bring about rapid and complete reversal with sugammadex, clearly has particular application in these cases, both medically and economically.

In fact, sugammadex is also especially applicable in many day case ENT procedures. These patients are often most easily and safely managed by endotracheal intubation, both for reasons of safety and of surgical access. The procedures may be of short duration, such that spontaneous recovery from an intubating dose of rocuronium is still insufficient to allow rapid conventional reversal.

If sugammadex is used, the rapidity of patient turnover potentially increases case numbers on the list and the lack of side-effects then allows earlier discharge both from recovery, and from the hospital [3]. But for the economic issues (sugammadex costs about 50 times as much as conventional reversal), it would be the reversal agent of choice in all of these cases. Unfortunately the case for economic benefit in these cases remains to be made, and we are therefore not usually allowed the undoubted clinical benefits that would follow if it were. 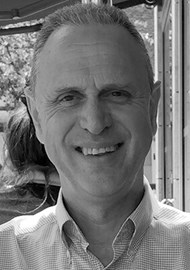