The drive for success: from the hockey pitch to the surgical field
By Abi Walker

A hockey ball is rock hard and can travel at 100 mph. Stopping it with your most vulnerable body parts seems an excellent metaphor for higher surgical training...

Four years on from the 2012 Olympics presents an ideal time to reflect not only on my international hockey career that took me to the London Games, but also on personal changes since retirement from international sport. One of the most profound changes has been the level of surprise that people express upon finding out my position on the field. Whereas I used to be greeted with, “a goalkeeper?! Really? I always thought they were much fatter”; nowadays the response is usually “yes, you look like you might be the goalie.” 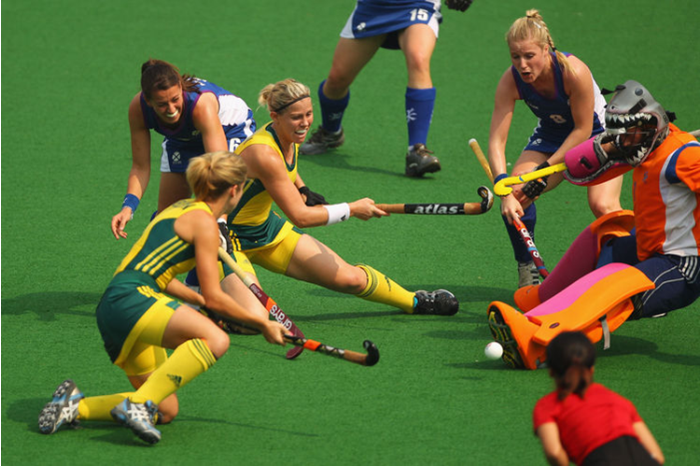 Looking back over my international sporting career, the highlight would be the London Olympic Games, where Great Britain won bronze. As an experience, it remains unparalleled. The moment it really hit home that I was an Olympian was at the opening ceremony watching the Olympic flame crackle then burst into brilliance and looking around me at the elite global sporting population, all of whom wore the expression of small children on Christmas Day.

In terms of sport though, I was probably more fed up with hockey at that time than any other. Performance sport engenders a state of almost perpetual dissatisfaction: ‘Don’t eat any more of that, it’s not good for you!’, ‘I’m not running fast enough, the others are catching up!’, I can’t believe I’ve let that goal in; I’ve let everyone down and I must improve to make sure it never happens again!’

“There’s a fashion in pop psychology at the moment to embrace failure; but from experience, I would like to speak up in praise of winning. Winning really is a lot of fun.”

My field of reference had contracted to only what was good for performance and what wasn’t but the enjoyment of playing hockey had become almost non-existent. For short times and short periods that is sustainable, but I don’t think it was a particularly healthy headspace to exist in and I wanted to get back to enjoying the wider world. It took a very persuasive phone call from the coach of one of England’s top clubs to coax me back into hockey after the Olympics but I’m delighted that I did pull the pads back on; some of the happiest times on the field have almost certainly been in these last four years. It’s a difficult thing to describe, but there’s a real sense of release, as soon as you accept just ‘being’, rather than having to continually struggle and strive to ‘be better’. With that release, paradoxically, comes an uplift in performance. 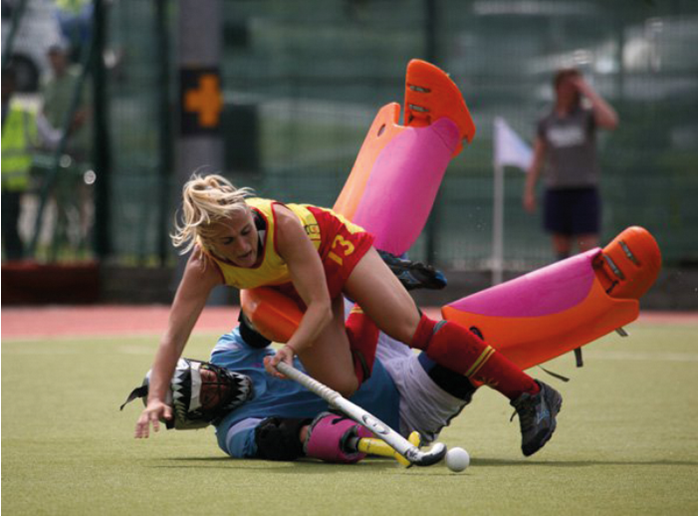 Perhaps it’s about reconnecting with the sheer joy of playing the sport; being outside on the field with teammates until it gets dark and you can barely see the ball any more. Of course, there’s also the joy of playing for a team that has won three consecutive English Premierships and gone unbeaten for over 141 weeks. There’s a fashion in pop psychology at the moment to embrace failure; but from experience, I would like to speak up in praise of winning. Winning really is a lot of fun.

Of course, surgical training is all about being better, and I sometimes question if I have just swapped one struggle for another (and there are plenty who would bear witness that at times, my surgical struggle is real). Occasionally I recognise an echo of my former career in the skill acquisition of surgery – the ability to learn from others through visual cues; to assimilate visual and proprioceptive feedback into a single ‘feel picture’; the mental robustness to be coached and criticised in a public forum. These echoes are only faint though, and the transition from top class sport to surgery has been far from painless. At the peak of my game in hockey, I could count on one hand the players in my position that I would consider as peers. When you’re playing well, you know where the ball is going to be before the opponent has hit it; you’ve already moved and executed a skill before you were consciously aware of what had to be done.

“Whilst intellectually, I can accept that that mastery took over twenty years of hockey to achieve, it’s still bloody hard to go back to being a wobbly novice in another field of physical ability.”

Whilst intellectually I can accept that that mastery took over twenty years of hockey to achieve, it’s still bloody hard to go back to being a wobbly novice in another field of physical ability. Trying to climb up any learning curve as an adult is so much harder, and I don’t believe I’ll ever have experience that same feeling of effortlessness in surgery as I did in hockey. But learning as an adult can bring its own little nuggets of happiness – making huge, bounding leaps in performance is almost unheard of in a mature athlete (at least, those outside of Russia) and so to be able to see and appreciate them in surgery gives me the same delight as riding a bike for the first time and looking back to see that Mum isn’t holding on any more. 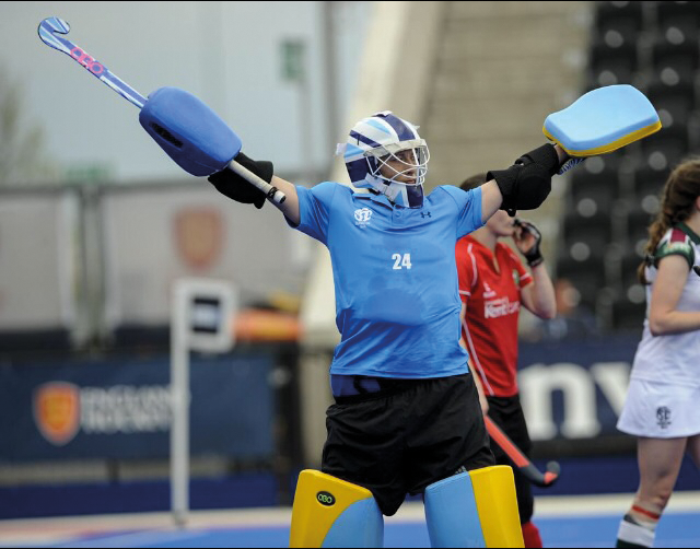 So, technically and physically, I don’t really believe that sport has helped me as a surgeon. But the time I spent involved in sport has embedded some of the soft skills that I think would have taken me a lot longer to learn if I had spent my career purely in surgical training. The value of behaviours that seem so simple - being consistently punctual, polite, prepared, and cheerful - are, for me, fundamental standards that have to exist for a team that aspires to high performance and success. Keeping to these values, particularly in the face of adversity, signals that you remain calm and rational, which in turn tends to reinforce those feelings in other team members. One quote that was made famous in the rugby world was that when you’re really under pressure, you “stick your heart in the oven, and your head in the fridge”. Easy to say; not always easy to do, but something to aspire to nonetheless.

There are also performance traits that I have observed in surgeons who I admire, and ones which would translate favourably to any field of high performance. The situational awareness that allows surgeons to adapt and then execute strategy ‘on the hoof’ as they weigh up operative findings, risk, context, and consequences is an amazing (and underappreciated) trait - it’s a little bit like a cricket fast bowler being able to switch to spin halfway through an over. In sport there is a tendency to become super-specialised, but coaches in team sports are always crying out for the kind of ‘heads up’ situational awareness that is displayed by many surgeons. 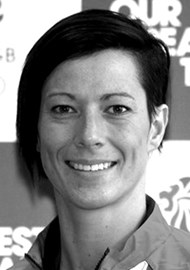