This surgeon learned the power of Twitter / Twitter: an ENT surgeon’s perspective
By Dr Eric Levi and Miran Pankhania

I was once Australia’s most followed surgeon on Twitter, according to my dear wife. She was probably right, as always. I had more than 3,700 followers on my account, but very few people knew who I was behind that necktie avatar. You see, I was anonymous, or more correctly, pseudonymous. There were three reasons why I chose to start off life on Twitter as an anonymous surgeon:

So, over five years and more than 22,000 tweets, I learned a few things from Twitter:

After having found my voice and learned the good and bad of Twitter, I decided to lock the account, come out and start afresh with a new personal account. I’ve learned now the difference between the effectiveness of an anonymous, and that of a named account. I learned that these are the strengths of being anonymous:

Twitter is a powerful medium of communication and collaboration. I would encourage all physicians and surgeons to consider being on Twitter to extend your reach and impact. If however, you are concerned and hesitant about it, I would suggest a gentle progression from Twitter anonymity to community.

Eric Levi is an otolaryngologist in Australia who blogs at his self-titled site, ericlevi.com. He can be reached on Twitter @DrEricLevi.

This article is reproduced with kind permission of KevinMD.com and was originally published on 12 June 2015,
http://www.kevinmd.com/blog/2015/06/this-surgeon-learned-the-power-of-twitter-read-his-story.html

Twitter became nine years old this year. If it had adenoids, they would have spontaneously regressed by now without the need for me to take a blunt curette to them. That said, the ENT fraternity has been relatively slow to embrace Twitter, so as a seasoned (and rather outspoken) user, ENT and Audiology News has asked to demystify it somewhat; an EUA as it were.

Arguably one of the most versatile forms of social media around, each 140 character post can reflect one’s personality, interests and opinions. 140 characters may not seem like much, but using [automatically] shortened links and images, a tweet can combine visual media with links to whole articles and websites. Hashtags (#hashtags) behave as filters for others’ searches, or allow you to contribute to a common thread or conversation. Retweets (RTs) allow your opinion to be propagated to others’ followers, but aren’t necessarily a sign of approval, whilst the ‘favourites’ button may be used as a bookmark for example, if a tweet contains an interesting link but is inconvenient to open contemporaneously. RTs are a great way of starting a debate on contentious topics by engaging like-minded followers. I tend to use favourites to bookmark restaurant reviews or pertinent news and sports articles.

Speculate to accumulate is the old bankers’ adage. The more you tweet, the more people will have a reason to follow you. Ideally, start with a respectable looking picture and appropriately informative biography. This is also character limited, but can contain #hashtags too thereby linking to topics of interest. Just as with a case report, inclusion of supplementary media within your tweets will help your exposure. As a medic, tweeting an (evidence-based) opinion, and providing references in the form of links and images will endear you to other users. The BMA account (@theBMA) is particularly good at this of late with the on-going developments with pay and the #DDRB, #JuniorsContract and #ConsultantContract. Early on, hashtags will allow you to be seen by a wider audience, but with an increasing army of followers, may allow you to host online journal clubs and CPD activity (#OMFSJC – Oral and Maxillo-Facial Surgery Journal Club via @JimHigginson, or the very popular #TGDEd – Trauma Gas Doc Education via @TraumaGasDoc).

When I started using Twitter in 2010, I used it to follow various forms of financial views, news, Manchester United and comedians. Somewhere along the line, I unearthed an enclave of medical tweeters using it in a variety of ways; including reflection, teaching (#FOAMEd – Free Online Access Medical Education, heavily populated by the airway sharing anaesthetic fraternity, or @radiopaedia – full of radiological oddities and worked examples, an excellent education resource), and of course, lamenting the system. Some, like myself, use it largely in a social capacity. Twitter is completely customisable to this end, and you need only follow who or what you’re interested in. Unlike other social media platforms, it doesn’t require mutual friend acceptance, but because mutual followers tend to share interests, it can be conducive to developing networks. Changed your mind on someone or something? They’re easily unfollowed, or muted if you’re keen on saving face.

Other than provide me with timely transfer window speculation about my favourite over-priced footballing prima donnas, Twitter has allowed me to network with a number of medical colleagues over the years across the UK. Recognising colleagues at meetings and at work from their online persona will always be odd, but it has certainly been a conversation starter. Twitter is a great leveller of the hierarchy allowing for mutual interests to be shared across all grades from students to consultants, and development of support structures between medics for those rare esoteric medical and surgical dilemmas. Trawling the medical minds of Twitter for advice on antidotes to a novel oral anticoagulant for that troublesome epistaxis yields surprising results for example. However, beware of offering what may be perceived as medical advice, particularly as it is a public forum. GMC and BMA social media guidance exists.

On a more personal note, in 2013, RTs from @bumblecricket (David “Bumble” Lloyd) helped me get in touch with a local cricket team in Shropshire shortly after the August changeover, whilst in 2014 Twitter allowed me, via the BBC, to publicly thank the couple who rescued me from the snow on Boxing Day the night before an on-call.

I’ve helped organise work experience for a budding-yet-undecided medic / dentist friend. I’ve been able to disseminate journal articles to fellow professionals, and I’ve created a petition to call for subsidised degrees for hard-up students wishing to pursue a second degree. I’ve also unearthed a long lost consultant colleague who left the region in which I once studied and who subsequently migrated north to the region in which I now train. Most bizarrely (yet unashamedly), Twitter is responsible for my girlfriend and I meeting around the time of a conference. 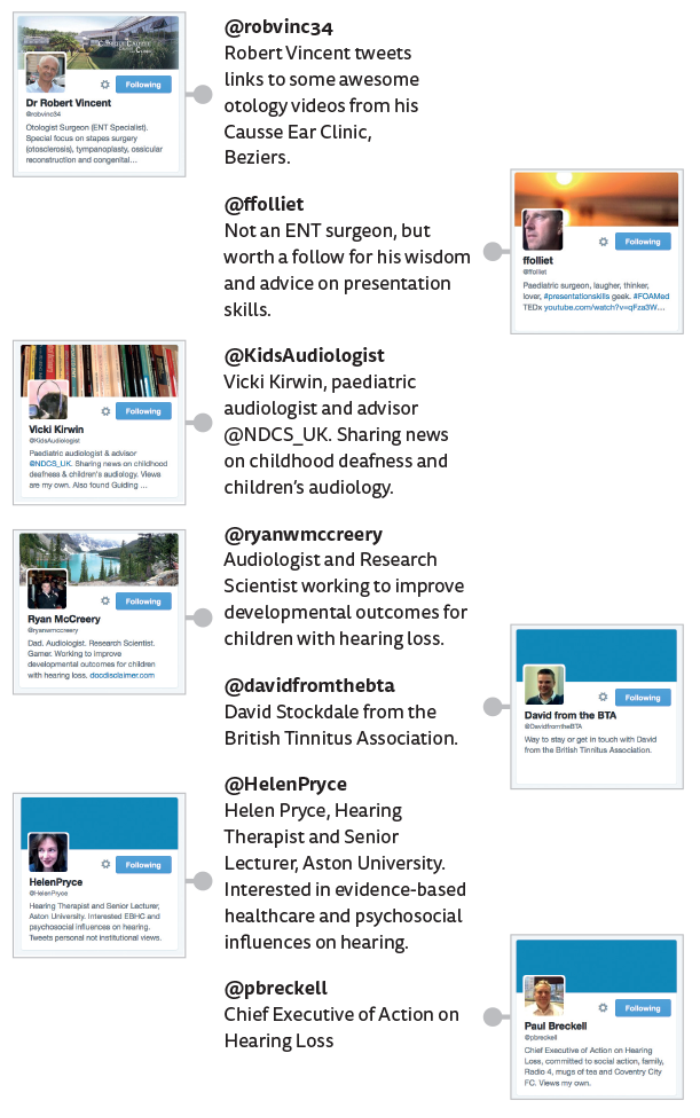 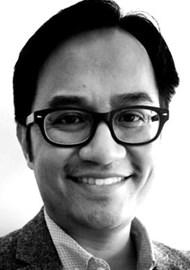 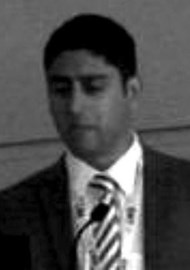