A ‘rye’ tail – the fatal illness of Lord Boringdon, a Regency tragedy
By Peter Alberti

The anonymous privately-printed book, Some Account of Lord Boringdon’s Accident, describes in deferential terms a case of aspiration of a foreign body and its sequelae. Today aspirated foreign bodies are serious but curable injuries; before the invention of the bronchoscope by Killian in the 1890s, they were frequently fatal.

The child’s grandfather was the first Lord Boringdon, a politician, from a Yeoman farming family in Devon. His father was a politician and serial philanderer, at first having a long-standing relationship with a married woman, Lady Elizabeth Monk, who bore him three sons. He married another, Sarah Fane, who was the child’s mother, but who left him because of his continuing dalliances; they were divorced, a fearful process in those days, and he finally married Frances Talbot, the boy’s loving stepmother. It is said that the second Lord Boringdon inherited a fortune in gold coins from his mother and yet, when he died, he left huge debts. Nonetheless, he was elevated to the Earl of Morley for his services in government and the family were active parliamentarians through several generations. His son by his third wife was a cabinet minister under Gladstone. 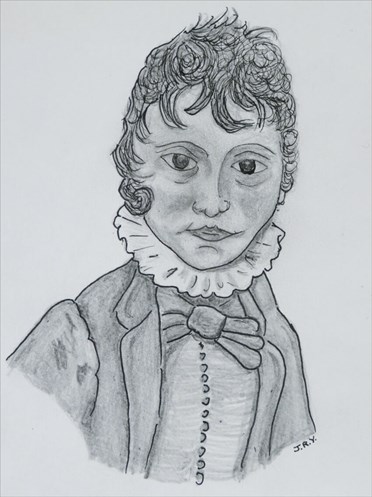 In the summer of 1817, 11-year-old John Parker, Viscount Boringdon, was walking in a field near Paris (where his family was temporarily living), chewing a stalk of rye, when he coughed and aspirated an ear. He fell ill some days later and despite the best of current medical attention, which included multiple blistering, two or three cuppings, and leeching on at least six occasions, his health continued to worsen. After a failed attempt to aspirate the abscess, as a desperate measure open surgery was attempted to drain it; the patient was sedated only by morphine and red wine. It failed. He died after a 12-week illness. During this time, he was attended by at least five physicians and a surgeon from London and Paris, all of whom apparently stated that whatever was the cause of the young Lord’s illness, it had nothing to do with the ear of rye!

“At autopsy the almost entire ear of rye, exceeding three inches in length, was found ... embedded in the abscess it had created in the lowest part of the lungs.”

As befitted a member of the aristocracy, albeit a young one, the British Consulate in Paris chartered a boat to take his body home to Saltram House, the family’s mansion in Devon, England. His funeral was attended by more than 2000 people, who came by foot because there was insufficient carriage parking at the church. The book finishes with a several poems, in Latin and English to commemorate his short life. The story was only documented, because the young subject was a member of the aristocracy and his parents well-liked and connected. It highlights the difference between the nobility and commoners; the outcome would have been similar but the treatment of the latter less draconian and thus kinder. 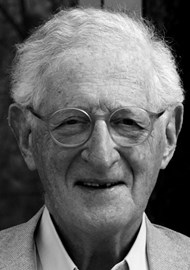