Erasmus Darwin and the larynx – but why is it where it is and when?
By Michael Hardingham

Charles Darwin’s grandfather was not only on to where we all came from by the end of the 18th century, but dared to declare it in verse whilst resident in Lichfield Cathedral Close. This needed exceptional temerity, since not only the Dean and his entourage, but also the redoubtable Dr Johnson were in residence at the time. To rub salt into the wound, Erasmus cleverly chose three seashells for his coat of arms emblazoned on his coach.

Desmond King Hele’s biography of the great man is well worth a read and contains a good deal of humour. His accolades to Erasmus have included: Grandfather of Meteorology, Champion of Oxygen Treatment, Chronicler of Lustful Plants and Master of Interdisciplinary Science [1].

When in 1796, a prize was offered of £1000 for anyone who could produce a machine to recite the Lord’s prayer, Erasmus rose to the challenge and produced a replica of the larynx which, it was said, could speak beautifully. This, of course, was all before the taming of electricity. Erasmus was, like all good scientists, thinking first how things probably work and then carrying out experiments to prove the hypothesis. The beautiful voice is all a little unlikely, but there is a written description of the replica’s components and the museum at Erasmus’s house in Lichfield has produced a model (from which, sadly no convincing words have ever uttered). 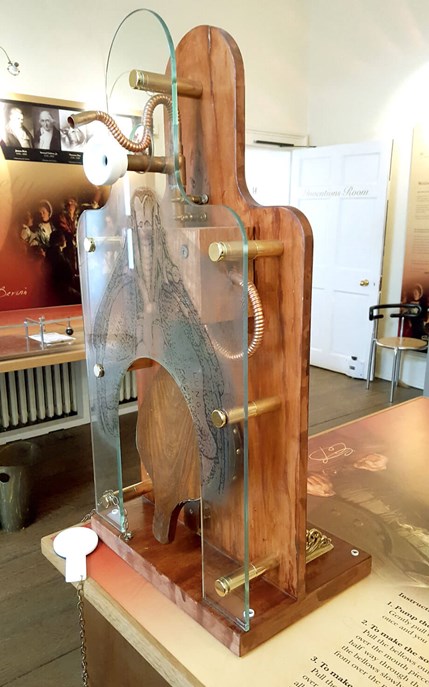 David Howard, physicist at Royal Holloway, has been trying for some time to produce a non-electronic speaking device, but similarly without great success.

While Brian Cox has been regaling us on television with big questions about the universe, a query closer to home that laryngologists and anaesthetists may ponder is when and why the human larynx descended to its current position allowing the necessary resonance for speech communication.

The angles of muscle attachments to the fossil remnants of hominoid hyoid bones provide a clue. Margaret Clegg and co-workers at UCL have examined the few available fossilised hyoid bones of Neanderthals and concluded that their larynx was fully descended [2]. This was in contrast to previous publications expressing doubt from earlier fossil measurements [3].

Everything in us seems to just work well, with a resonating chamber above the larynx allowing for sufficient modification of sound to provide comprehensive speech detectable by the human ear. At the same time, this permits the complex process of swallowing through a common aero-digestive tract, but is adequate to avoid aspiration.

The supple skull at birth allows the still-developing brain to just get through the rather narrow pelvis, associated with the evolution of our highly energy-efficient hominoid bipedalism.

The development of the bipedal gait with this erect posture about 5 million years ago, led to changes in the skull base and perhaps by coincidence, to the descent of the larynx [4].Hominoid communication by sound and the later development of the template for language then stimulated a gradual development of a greater brain, eventually capable of abstract thought. 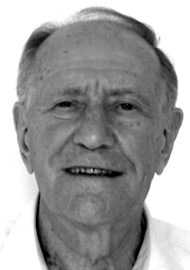