It’s mid 1944. The allies have landed at Normandy, the Germans have abandoned Rome and are retreating from the Russians on the eastern front. The Fuhrer was in way over his head and out of his depth.

Watching this series of failures, a large cabal of high-ranking German army officers led by Klaus von Stauffenberg believed Hitler was doomed to lose the war and plotted to eliminate him with a briefcase containing a bomb [1]. Unfortunately, the bomb didn’t kill Hitler, but it did cause him to suffer a number of ENT-related injuries which were treated and recorded by German ENT physician Erwin Giesing [2], giving us an insight into mid-20th century treatments. 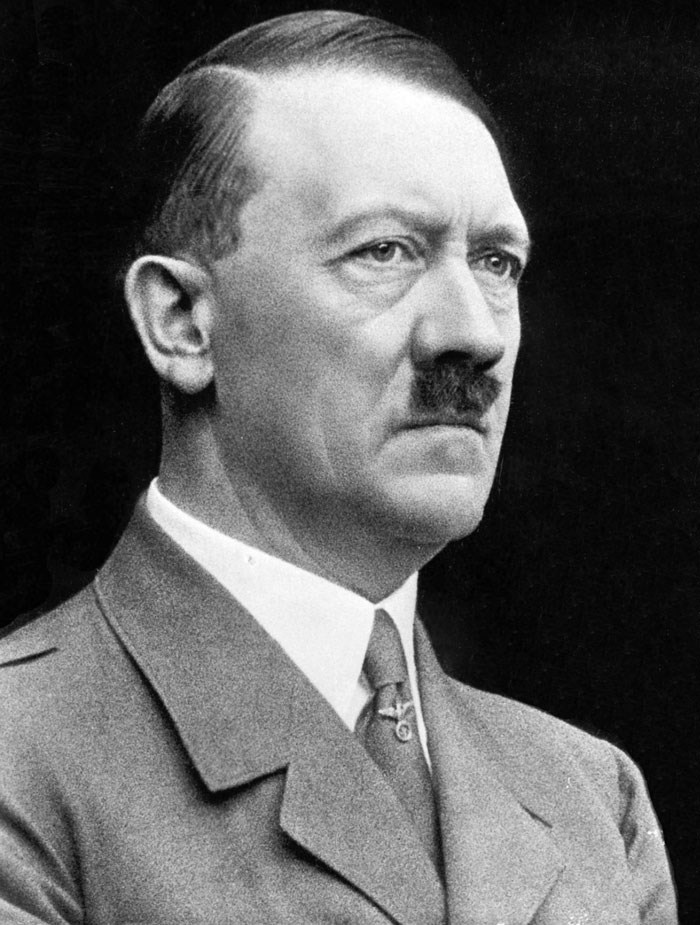 Giesing employed some techniques familiar to all modern ENT clinicians by performing otoscopy and utilising tuning forks [3]. However, according to his diary, Giesing also employed some techniques much less likely to be seen in the modern clinic. A key feature of Giesing’s treatment of Hitler was his zealous use of cocaine. Hitler had sustained painful bilateral tympanic membrane perforations in the blast, however Giesing recollected that he had an incredibly high pain tolerance, declining local anaesthetic for ear cauterisation: “No doctor, I’ll endure that! I have endured more in my life and hopefully it will not be that bad.”

Hitler was also suffering with unbearably strong headaches so Giesing administered some nasal cocaine. This was Merck cocaine, some of the finest available [4], and not unlike the solution still often used in rhinology theatres today. However, Giesing was liberal with the substance, administering it over 50 times across a mere 75 days between June and September 1944, even after Hitler’s ears had fully healed.

Hitler was clearly not just enjoying the pain relief of the drug but also several other benefits: “Now my head is clear again and the pressure has almost completely disappeared. The cocaine is a wonderful thing and I’m glad you found the right remedy.” Hitler is also quoted as saying: “Look in my nose again and put that cocaine thing in to get rid of the pressure in my head. I have important things to do today.“ [5], clearly showing his new-found dependency on the substance.

Whilst a rapid decline in Hitler’s mental and physical state can certainly be seen after September 1944, how much this can be attributed to Giesing’s medication, and to what extent these prescriptions were influenced by perceived clinical necessity versus a powerful dictator’s cravings, is debatable, particularly considering most of the doctor’s recollections were recorded whilst interred by the Americans after the war had ended.

This paper first appeared at the British Society for the History of ENT (BSHENT) meeting in December 2021.