The celebrated writer and poet, Oscar Fingal O'Flahertie Wills Wilde was born on 16 October 1854 in Dublin. He distinguished himself as a classicist at Trinity College Dublin before, earning a scholarship to Oxford University, where he gained a double first-class degree.

Following his graduation, he moved to the metropolis, where he became one of the most successful playwrights in Victorian London. At the height of his fame, Wilde was arrested at the Cadogan Hotel in Knightsbridge and prosecuted for the charge of ‘gross indecency with other men.’ This resulted in a prison term of two years hard labour, first at Wandsworth Prison, and then Reading Gaol. Two years after his release, at the age of 46, he died destitute in a Parisian hotel. Wilde’s premature death had previously been attributed to tertiary neurosyphilis, a legacy it was suggested, of his reputed promiscuity as an undergraduate [1-3]. However, subsequent reports have shown that Wilde died of intra-cerebral complications secondary to a chronic suppurative right middle ear disease, probably cholesteatoma [1, 3-4].

In 1895, prior to his incarceration and prompted by comments from his friends regarding his hearing, Wilde consulted Sir William Dalby, aural surgeon to St George’s Hospital, who reassured him that there was no cause for concern [5]. However, while in prison, Wilde complained of intense headaches, deafness, giddiness, sickness, otalgia and a persistent bloody discharge emanating from his ear [4-6]. Medical notes from the time record the presence of a tympanic membrane perforation and foul smelling otorrhoea, for which daily syringing with topical carbolic lotion was prescribed [5]. 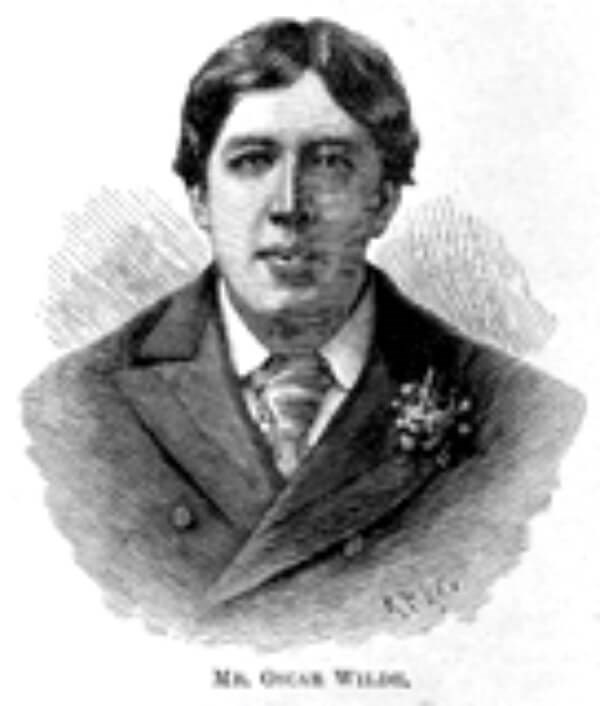 Following his release from prison, Wilde moved to Paris, and in 1900, while residing in l’Hotel d’Alsace in St Germain des Pres, he consulted Dr Maurice A’Court Tucker, of the British Embassy, and an ENT Surgeon, Dr Klein [6, 7]. Wilde underwent aural surgery on 10 October 1900, and while no records remain of the operation, drawing on the details of the post-operative course described in Wilde’s letters, it has been suggested that the procedure may have been a radical mastoidectomy [3, 5]. Although Wilde’s condition initially improved following surgery, he relapsed and by the end of November 1900 was unable to rise from his bed. To friends at his bedside, Wilde famously quipped, “This wallpaper is killing me. One of us must go” [3, 6]. He died on 30th November 1900 [3]. Wilde’s death certificate, signed by Dr A’Court Tucker and the French doctor, Dr Paul Claisse states that Wilde died of meningoencephalitis resulting from a long-standing chronic suppuration of the right ear [6].

Writers on the topic have pointed out the final irony in the life of this great satirist [3-5]. Oscar Wilde’s father was Sir William Robert Wills Wilde, FRCSI (1815 -1876) an eminent Aural Surgeon in Dublin whose eponymous retro-auricular ‘Wilde’s incision’ so often remains the starting point in middle ear surgery, and who wrote, “So long as otorrhoea is present, we never can tell how, when or where it will end, or what it may lead to” [1, 2, 5, 8]. 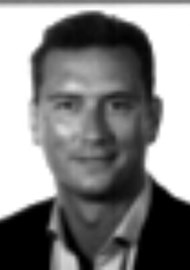