News of the first successful public demonstration of general anaesthesia in Boston, Massachusetts in October 1846 reached Britain in mid-December of that year. James Robinson, a London dentist, gave the first anaesthetic in the United Kingdom when, on 19 December, he administered ether by inhalation to a young lady in order to secure painless dental extraction.

In late January 1847 at St George’s Hospital, London, Dr John Snow, who was later to become a pioneering figure in both anaesthesia and epidemiology, gave the first of approximately 5000 anaesthetics administered by him between that time and his death in 1858. 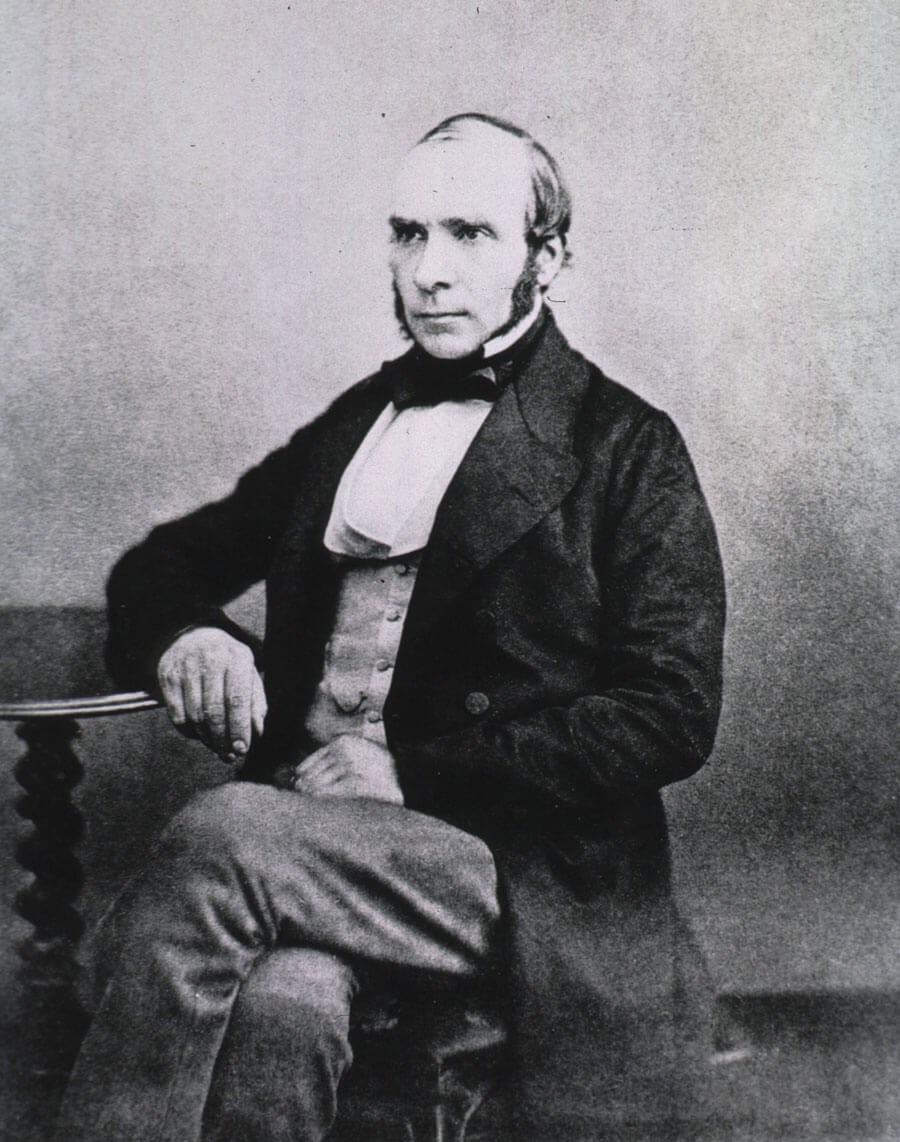 Snow recorded his work in handwritten diaries. While some early entries have not survived, his casebooks are otherwise complete and provide an insight not only into Snow’s anaesthetic career but also into the nature and extent of surgical practice in mid-19th century London. The originals are in poor condition but were transcribed and published in book form in 1994 in order that Snow’s entries might be more accessible to researchers [1]. Through a combination of study of the 1994 book and also of Snow’s other relevant publications, it is estimated by this writer that over 90 per cent of all anaesthetics given by Snow for otolaryngology have been identified [2, 3].

He provided anaesthesia for at least 520 ENT operations. Details recorded by him often included such information as date of surgery, age and sex of patient, surgeon’s name, name of hospital or other location at which the anaesthetic was administered, anaesthetic agent(s) used, nature of the operation and his comments regarding complications. Where otolaryngology is concerned, he worked with 42 different surgeons in seven hospitals, while procedures were also undertaken in the home of either the surgeon or the patient. Chloroform was the most frequently used anaesthetic agent. Approximately 50 per cent of patients were aged less than 18 years.

Most operations (87 per cent) were for head and neck surgery, common indications included excision of benign tumours (soft tissue or bone) and naevi, or cleft lip repair. Surgery on the nose or accessory sinuses, most often nasal polypectomy or rhinoplasty, accounted for nine per cent of Snow’s ENT anaesthetics. Operations on the ear (polypectomy or foreign body removal) or throat (tonsillectomy, airway examination or tracheostomy) were rare, each contributing just two per cent to the total.

Apart from vomiting, the incidence of complications following anaesthesia and surgery was low. Two patients died in the relatively early postoperative period; a young man underwent excision of a maxillary tumour and expired, apparently from haemorrhage shortly afterwards, while a girl aged four years in whom tracheostomy had been performed to relieve airway obstruction secondary to croup, developed erysipelas in the region of the incision and died 40 hours after surgery.

In summary, working in London in the mid-19th century, Dr John Snow had a substantial and varied ENT anaesthesia practice. Despite his regular use of chloroform, abandoned many decades ago for safety reasons, and the unavailability of either artificial airway support or any form of intraoperative monitoring other than clinical observation, his safety record was impressive. 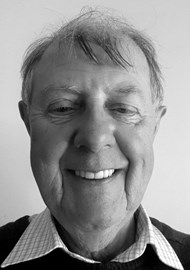