ENT in this issue...Women in Leadership 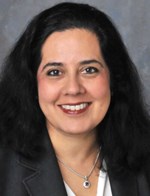 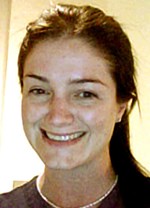 Women have advanced from nearly no representation in otolaryngology to a significant minority today. In the United States, 0.3% of practising otolaryngologists were women in 1963; by 2015, 15.8 % of the 9405 practising otolaryngologists were women, a and of the 1472 active olaryngology trainees in the US that year, 36.3% were women [1]. But things are not as rosy as these numbers would make it seem. Even entering the ‘pipeline’ appears more difficult for women; in Canada in 2013, only eight out of 16 (50%) female applicants versus 19 out of 25 (75%) male applicants, for whom their first choice was otolaryngology, matched into it [2]. 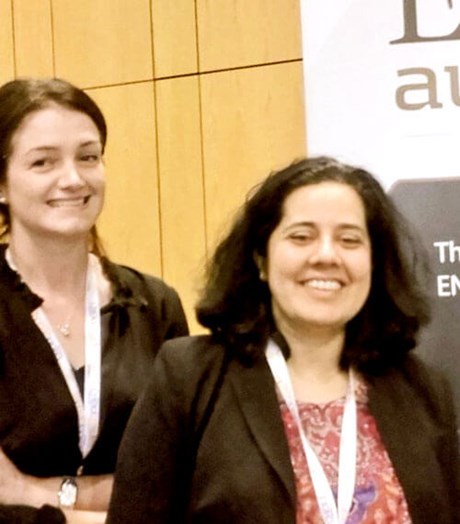 As is expected, roles in leadership lag behind as a group first enters a field, initially in small numbers and then as a sizeable minority and as the existing leaders grow to accept the possibility of an ‘outsider’ becoming a leader. This sentiment is pervasive in all fields, not only in medicine. Male leadership styles often do not ‘fit’ well with women leaders, and therefore the woman who gets a leadership chance is often criticised for her style, whether or not she achieves results [7].

And, finally, once there is one, or perhaps a handful, of women in a given leadership position, the male majority will often ‘decide’ that there has been plenty of representation and go back to ‘business as usual,’ generally excluding people who are not of the majority (gender, race, sexual orientation, disability, etc.) until the pendulum by nature swings back. But women have achieved high positions in ENT. What makes these women leaders tick? What gets them to those positions? There is a pressing need to understand and help the next groups of women advance further. The Sep/Oct series of articles are interviews of women leaders in otolaryngology from around the world. We hope you will find their answers as illuminating as we did.

A number of groups exist for women in ENT and surgery. We have included some here should you wish to read more about them: 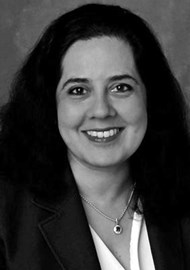