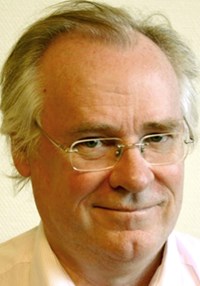 The inner-ear research laboratory at the University of Uppsala in Sweden has a long tradition of ear research. The department has been linked to such legendary names as Barany (Nobel Laureate), Nylen and Stahle. Now, the head of that department, Professor Helge Rask-Andersen, has been awarded honorary membership of ENT UK.

Rask-Andersen's achievements have brought him countless distinctions including the Gunnar Holmgren Medal, the Gordon Smythe Medal and the Gold Medal of the Prosper Ménière Society. A major focus of his work is human inner-ear anatomy, cell physiology and CI surgery techniques. His research team has wide international cooperation and has been a part of several EU-led projects on inner-ear cell regeneration and stem-cell research.

In a detailed ultrastructural study including freeze-fracturing, he confirmed that the endolymphatic duct may be the prime site for endolymph resorption. He undertook several physiological studies with Alec Salt in St Louis and showed that the sac can both absorb and produce endolymph depending on physiological needs. 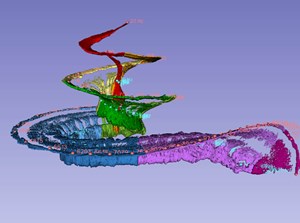 More recently he has been involved in the synchrotron studies of the human inner ear, including image reconstruction and 3D analyses related to tonotopy and fitting after cochlear implantation. As an extension of this work, he is leading a global research group, including colleagues from Sheffield, Nottingham and London, to develop innovative therapeutic pathways to the inner ear.

Recently, he started a novel project to analyse the regeneration processes of the auditory organ in crocodiles named ‘Can we learn from the crocodiles’!

For his enormous contribution to our discipline and to acknowledge his many collaborations with colleagues in the UK, ENT UK has awarded him its honorary membership.

To receive more news like this directly to your inbox, sign up to our FREE monthly newsletter 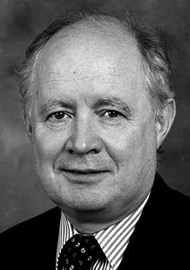