Is that the optic nerve? Where is the carotid? Both questions you would prefer to know the answer to upfront. This article discusses if augmented reality can help us with surgical navigation around the skull base.

Although endoscopic skull base surgery was first described in the late 19th and early 20th centuries, it was not until 1945 that Karl Storz began producing instruments for otolaryngologists. Despite the design and plethora of operations, it was only when Harold Hopkins started optimising visual quality with the Hopkins rod that the field of endoscopic surgery finally took off [1].

Recent times have seen dramatic advances in surgical techniques, navigation technology and optics including three-dimensional endoscopic cameras and ultra high definition screens. It must be understood that endoscopic approaches have the potential to provide magnified and more direct access to tumour site, a reduction in retraction injury to normal anatomy, and minimisation of damage to neurovascular structures, as well as aesthetically providing a lack of scars when compared to traditional external approaches [1]. However, in a world of constant development, there is still considerable attention given to further evolution of this technology. The topographical complexity of skull base anatomy and increasingly sophisticated access points have demanded this.

“Augmented reality systems instead utilise a single screen, where the endoscopic images and three-dimensional reconstructed background are fused together”

Although augmented reality (AR) was first developed in the 1960s, the term only gained traction during the last decade of the 20th century. Current advancements in mobile phone technology have resulted in widespread AR use, with the ability to combine gathered information within a real-time environment [2]. With patient safety at the cornerstone of good practice, we briefly examine the potential use of augmented reality technology, which may reduce patient morbidity, whether through improved geometrical understanding or proximity warning of hidden dangers, and enhance training opportunities for junior doctors.

The goal of augmented reality

The idea of AR-based surgery is to utilise pre-acquired radiological images and merge this with virtual generated reference points on a two-dimensional corresponding video image. The combination will ideally improve visual perception intraoperatively, in addition to surgical precision [3].

Conventional navigation systems currently use a triplanar (axial, sagittal, coronal) view, displayed on a second screen. The technology necessitates the surgeon to divert their gaze from the surgical view when addressing the system, in addition to the learning curve of correlating anatomy with triplanar radiological images [4].

Augmented reality systems instead utilise a single screen, where the endoscopic images and three-dimensional reconstructed background are fused together. At present there are three forms of display technologies in augmented reality. The first is see-through displays that involve optical transmissive technology, which superimposes the three-dimensional information onto a semi-transparent mirror. Unfortunately, this type of information cannot be updated if there is a movement of head position. The second, projector-based displays, allows the surgeon to see deep internal structures from the skin surface, but can also become unsynchronised if there is a discrepancy between the operator’s gaze and the optical centre of the projector. Finally, the video-based displays use technology to directly superimpose preoperative radiological information on the endoscopic image [3].

The idea of improving intraoperative localisation through provision of an extra layer of information on a unified screen is exciting. Additionally, this also seems to be the case when considering surgical training using AR endoscopy simulators, with a significant reduction in mental workload and operating time for junior surgeons when using AR, potentially reducing the surgical learning curve [5].

Although there is much excitement with regards to the potential, for AR endoscopy to be of actual use, precision is essential, with sub-millimetric accuracy and calibration. This is especially poignant in cases of cancer, trauma or erosive disease with altered anatomy and obscure landmarks. Another potential drawback has been the phenomenon of inattention blindness, which involves the operator being less likely to notice critical complications secondary to the additional information obscuring surgical view or over-reliance upon technology essentially causing a drop in vigilance. As a result, it has been suggested there are still avenues for technological improvement, including concealment of information based on user commands or ability to define the quantity of information required [2]. 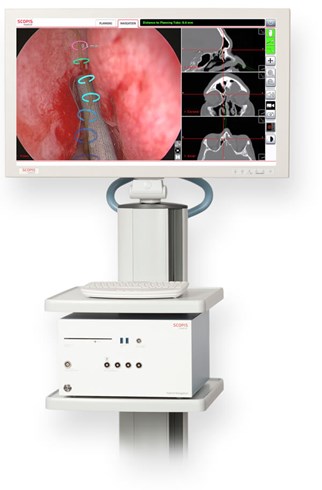 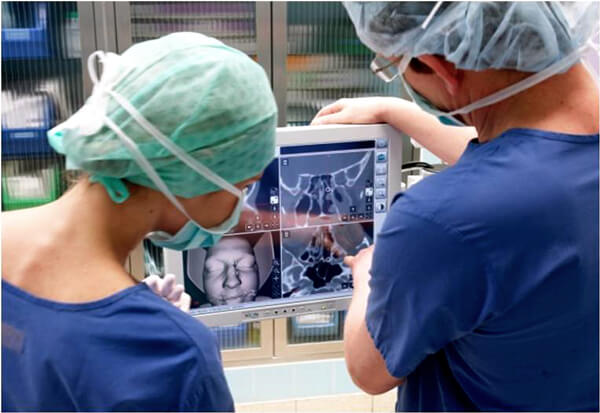 A systematic review, though limited, has shown a balance of augmented reality use, within rhinology and skull base surgery, followed by head and neck surgery such as transoral robotic surgery, and finally in otoneurological cases. Within these fields, subjective data has highlighted enhanced surgical confidence, ergonomic progression, and precision [2].

“Without such a rigid framework, there is an enlarged registration error visually noticed by the surgeon and hindering the safety of the operation”

Preoperatively, there are opinions involving the fixation of the patient’s head during computerised tomography scans, as well as throughout the surgical intervention. The belief is that without such a rigid framework, there is an enlarged registration error visually noticed by the surgeon and hindering the safety of the operation [4]. This problem however has been overcome in later models.

With regards to time, the two factors which could affect it are the registration and ensuring tracking accuracy. While this labelling process presents a challenge for inexperienced surgeons, with increased use the total time equates to approximately 5-10 additional minutes [3]. Overall, it seems that the biggest obstruction to the use of augmented reality technology comes from initial cost of set up and training of theatre staff. This would be universal for any new technology entering an operating theatre but even this is now reducing as this technology is being adopted by more surgical navigation system providers.

Augmented reality endoscopic surgery provides an exciting new avenue for skull base surgery, addressing the difficulties of anatomical identification with current systems. As with all new technology, there is limited data with regards to improvements in patient morbidity and mortality, but research is being conducted to bridge this gap. 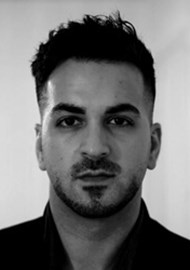 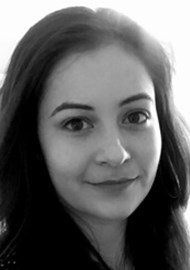 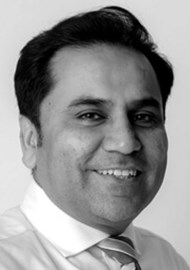