The honk of a car. An ambulance siren. A fire alarm. The ring of a doorbell. These alerting sounds are used to communicate information of varying levels of importance to us in our homes on a daily basis. Unfortunately this reliance on sound for alerting creates a problem for people who are hearing impaired. The stakes are high when it comes to missing alerting sounds; in some cases, it can mean the difference between life and death.

Thankfully, a variety of alternative devices are available for the hard of hearing, most of which use visual cues (e.g. bright strobe lights) and /or vibration, rather than sound, as the alerting mechanism. Many of these devices are quite effective but they often only have a single application (e.g. a pillow shaker that attaches to an alarm clock). For some, it can be expensive and impractical to accumulate the entire range of devices needed to replace traditional sound-based alerts. These devices also tend to not be very portable and they are rarely customisable.

The Braci PRO app represents an exciting step forward in this area. Braci PRO is a high-tech alerting tool that uses smartphone technology to translate traditional sound-based alerts into ones that can be recognised by people who are hearing impaired. Braci PRO works by continuously analysing the environment for the presence of alerting sounds. When an alerting sound is identified, the app will display a visual alert to the user (e.g. “fire alarm detected”), and will also emit vibrations and bright strobe lights through the LED flash on the phone. Alert preferences can be adjusted in the app settings.

“The stakes are high when it comes to missing alerting sounds; in some cases, it can mean the difference between life and death.”

The most common alerting sounds (standard fire detectors, CO₂ alarms) come pre-installed with Braci PRO. However, users can further customise the app by “training” it to recognise specific alerts within the household. In just a few seconds, I was able to train the app to alert me when my microwave’s timer ran out. It soon also learned the ring of the doorbell and a telephone landline, (admittedly, from a YouTube audio clip because I haven’t actually had a landline in quite some time!). After an alert is detected, the app asks the user to report whether or not the app correctly identified the sound alert in an effort to further improve accuracy.

Braci PRO users can set-up a “home mode” as well as an “office mode” to reflect the potentially different alerting sounds used in the different settings. In both modes, once the app detects a sound alert, the user is given a ‘yes’ / ‘no’ prompt to report whether the alert that was detected was accurate. You do not have to have a WIFI or 3G signal for the Braci PRO app to work. 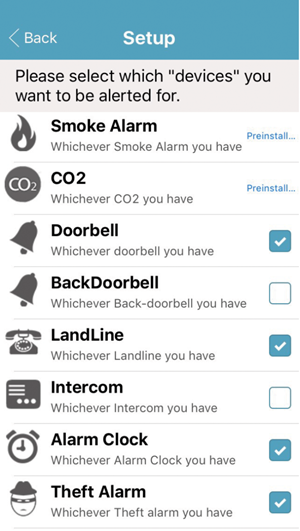 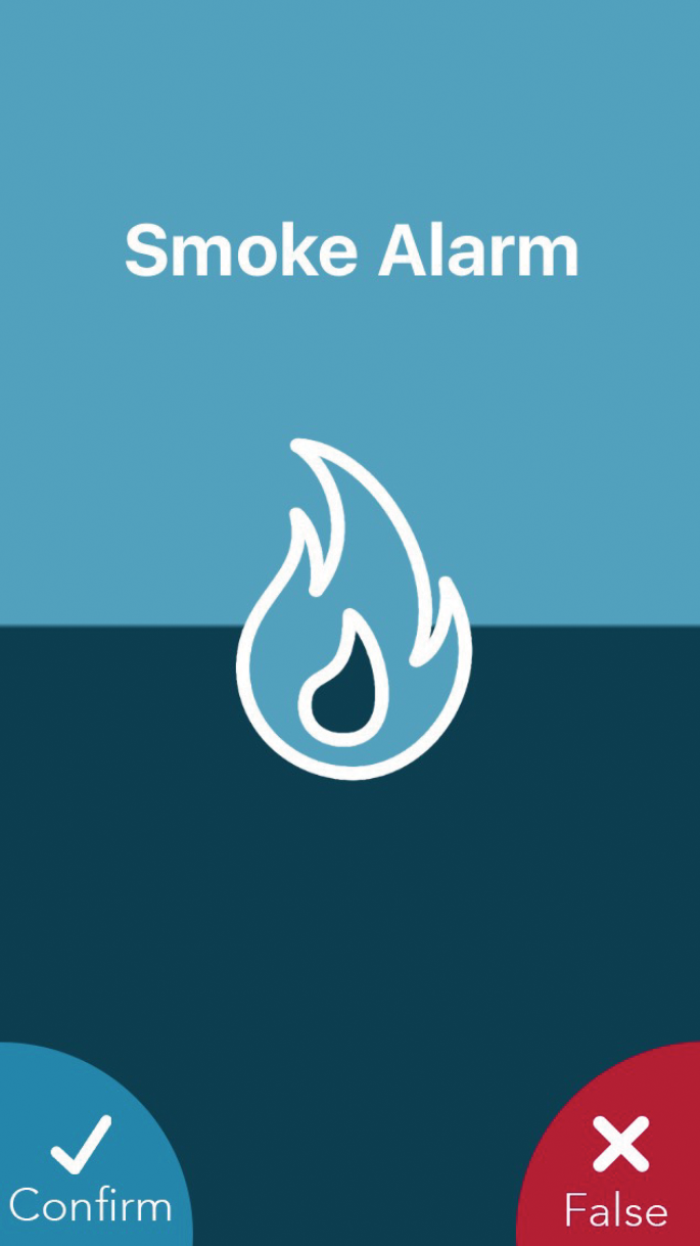 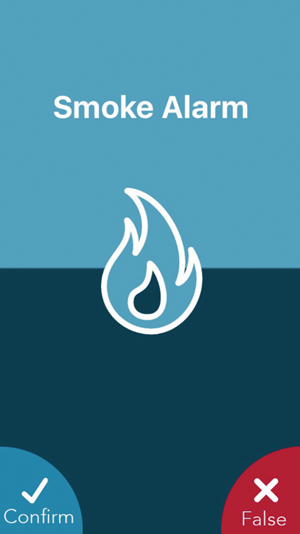 The Braci PRO app can only detect alert sounds when it is in “detection mode”. In that mode, the phone’s microphone has to be constantly monitoring the acoustic environment for possible sound alerts. Unsurprisingly, this process can be quite consumptive of battery life. While this may not be an issue at night when the phone can be plugged in, users wishing to preserve battery life may have to be selective about when to put their phone into detection mode.

The full version of the Braci PRO app can be downloaded for Android and iOS (Google Play, Apple App Store; less than £10). Alternatively, there is an option to purchase a Braci PRO package that includes the app along with a compatible Pebble smartwatch (£139.99; www.braci.co).

“The Braci PRO app is an exciting innovation that may offer increased safety and peace of mind for people with hearing loss.”

The Braci PRO app is an exciting innovation that may offer increased safety and peace of mind for people with hearing loss. As a caveat, I would urge potential users to test the app carefully with emergency alerting devices (i.e. fire alarms) to verify that the app can consistently identify the alert when the phone is placed where it normally would be at night.