Surgical training has become more challenging following the introduction of the European Working Time Directive. The consequences of reducing the amount of time we operate has driven us to look for other resources to fill this gap. These initially began with attending courses and simulation training. More recently, the online platform has provided us with a great teaching aid, including online videos of operations, allowing us to be exposed to more procedures virtually.

A particular source which I recently discovered was the Journal of Laryngology and Otology website, which has a library of surgical videos. I found their ‘neck dissection’ video, by Professor Nick Stafford, immensely useful after recently starting my ST3 registrar post in a head and neck firm. It was a great tutorial for selective neck dissection and one of the most comprehensive videos I have seen to date.

At the beginning of the video Professor Stafford kindly provides us with a short case summary, allowing the operation to be put in the context of the clinical scenario. He and his colleagues go on to discuss the clinical aspects throughout the operation. This was useful as it highlighted various pitfalls of the surgery and provided greater clarity for undertaking certain steps. This was evident during the stage where the subplatysmal flap was being raised, as the external jugular vein, greater auricular nerve and submandibular gland were clearly displayed. This is a step that is usually given to junior registrars to undertake and, if done well, can allow them to progress on to more advanced steps of the operation. Therefore, avoiding damage and early anticipation of these structures can be very useful. 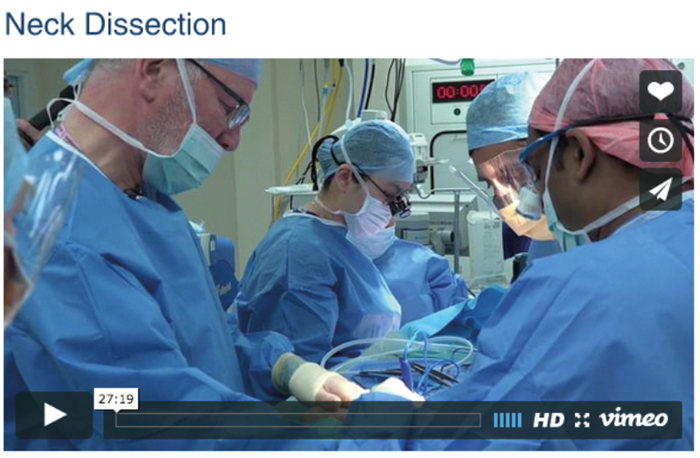 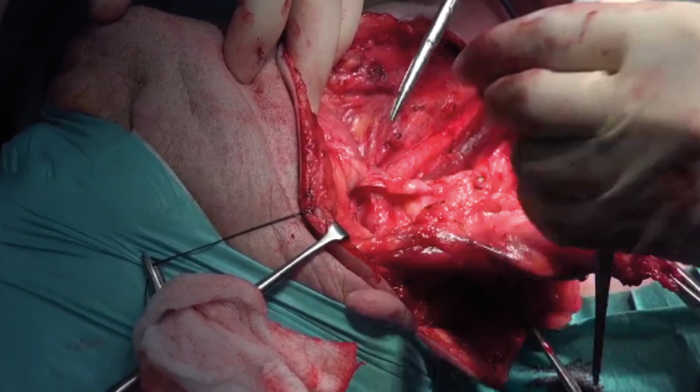 This surgical video demonstrates neck dissection carried out by Professor Nick Stafford of Hull, UK Courtesy of Journal of Laryngology and Otology.

The video was presented in excellent quality with high definition, allowing the viewer to really appreciate all the anatomical details. There were also several close-up shots of crucial structures, such as the accessory nerve, to demonstrate the location and their important landmarks. Throughout the surgery, the video captures the steps at various angles in such a way that you feel you are actually present in the theatre yourself. The whole operation was edited well to cover all the pertinent parts in a period of 30 minutes, providing a great condensed version for trainees.

I found this video to be an excellent teaching tool and immensely useful for my training. I hope many more videos are made for the other head and neck procedures and also other ENT procedures. 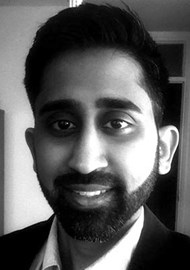