Attending a meeting I look for several things. Stimulating lectures that make you think about your practice, novel techniques and something out of the ordinary from every day practice. This meeting delivered all three.

Gerry O’Donoghue started off proceedings with a lecture on the human connectome and the importance for rehabilitating hearing, not only as a means of stimulating the auditory apparatus in the middle ear, but also the auditory cortex and the implications for delaying cognitive decline. I will be sure to emphasise the importance of wearing hearing aids to those patients who have them but leave them in a drawer!

It was followed by an informative lecture by David Baguley on misophonia, a rare but debilatating condition that can end a relationship. I came away with a better understanding of what the otologist can offer in its management.

The afternoon started with a talk from Rahul Kanegaonkar about innovation in medical technology and what can be achieved at any stage throughout your training. The talk was both inspiring and a little bit daunting.

John Phillips gave a talk on the complexity of medicolegal report writing for noise induced hearing loss, which was of considerable interest to the assembled delegates and any trainees considering entering the field. Simon Lloyd spoke on the management of vestibular schwannoma.

Piers Dawes presented a comparison of currently available over the counter hearing devices, in terms of objective function and user satisfaction, which was timely given the background of recent US government publications encouraging widening over the counter provision.

Finally, Arun Iyer delivered an exciting and inspiring talk, demonstrating what is achievable with the increasingly popular techniques of endoscopic middle ear surgery, and explaining the learning curve phenomenon, which was of interest to the young otologist.

On the whole, this was an excellent meeting that I would recommend to my colleagues. In terms of how it would change my practice. I came home thinking about endoscopic middle ear surgery for congenital cholesteatoma followed by osseointegrated bone conduction device to optimise stimulation of the auditory cortex, with ossiculoplasty in a mature healthy middle ear. Perhaps one day… and in the meantime I might head off to the garden shed to knock up a prototype or two. 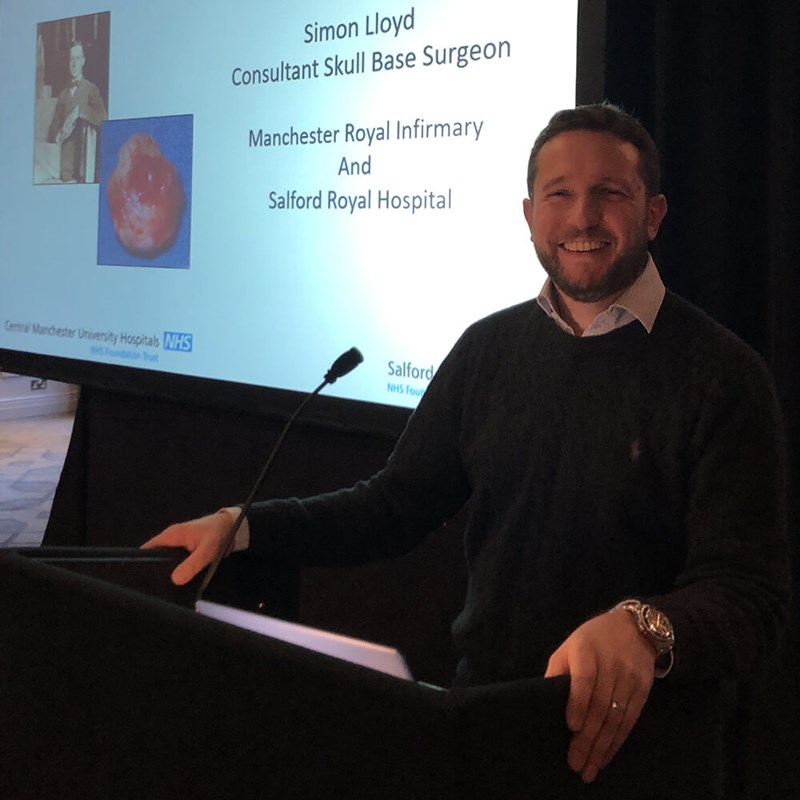 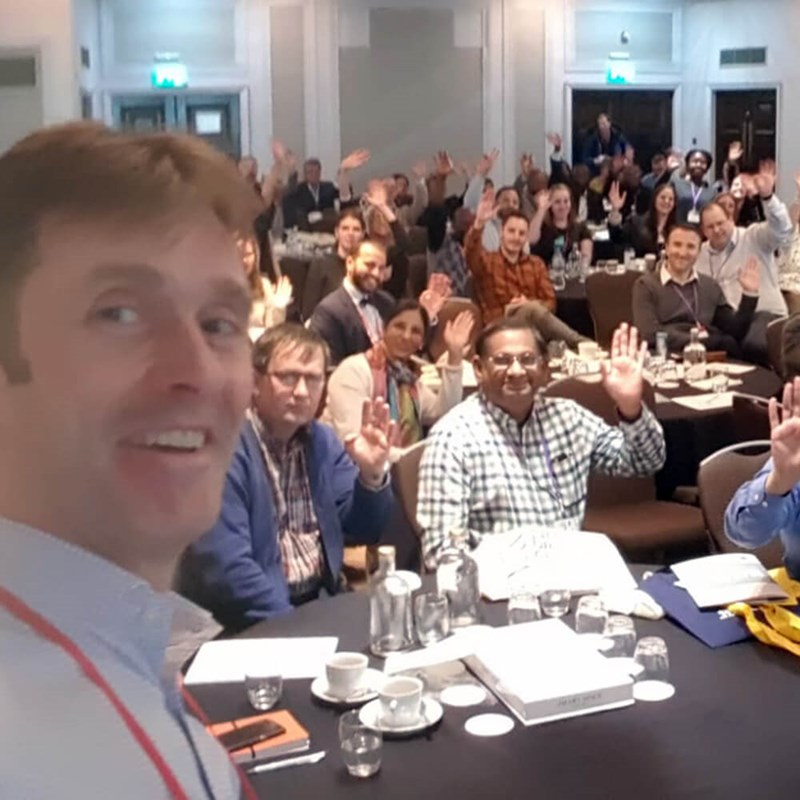 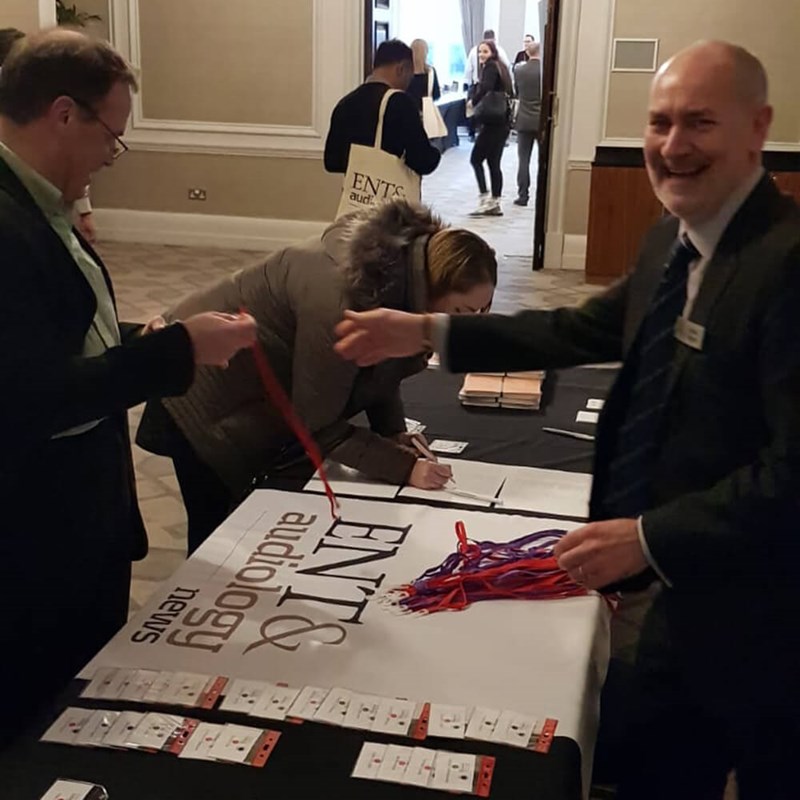 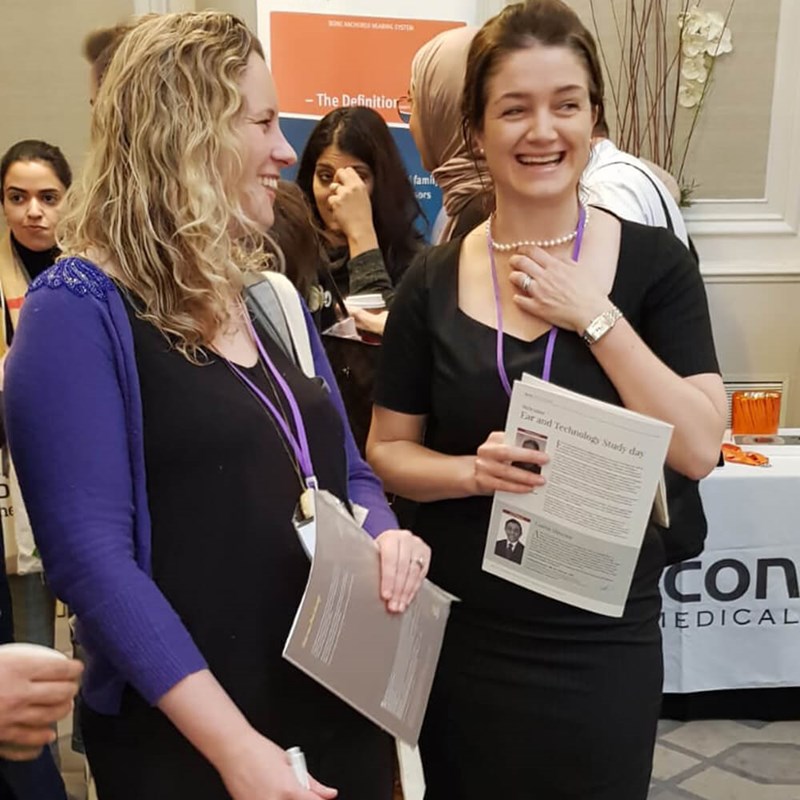 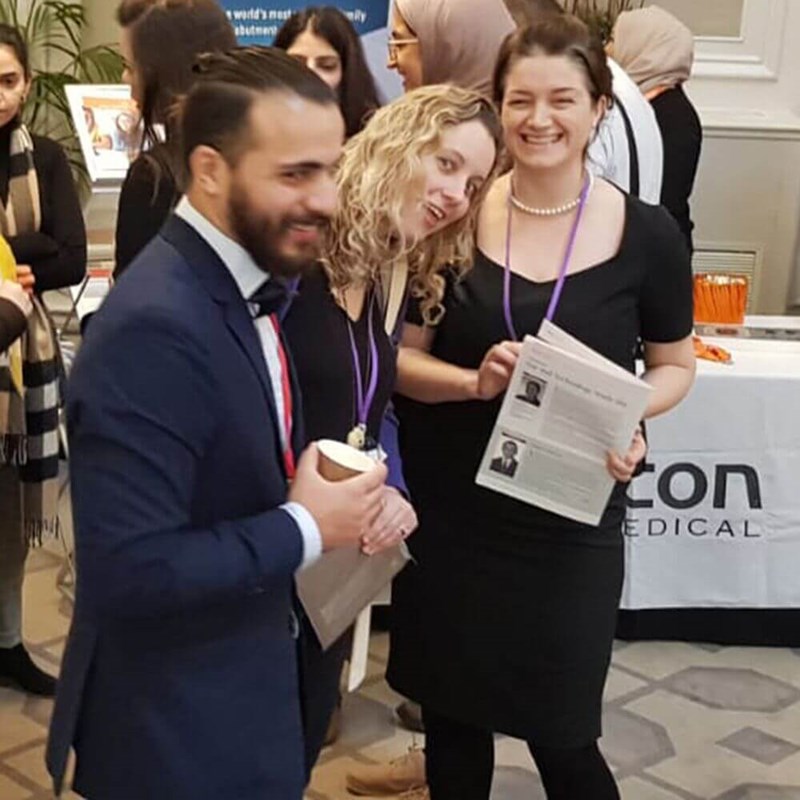 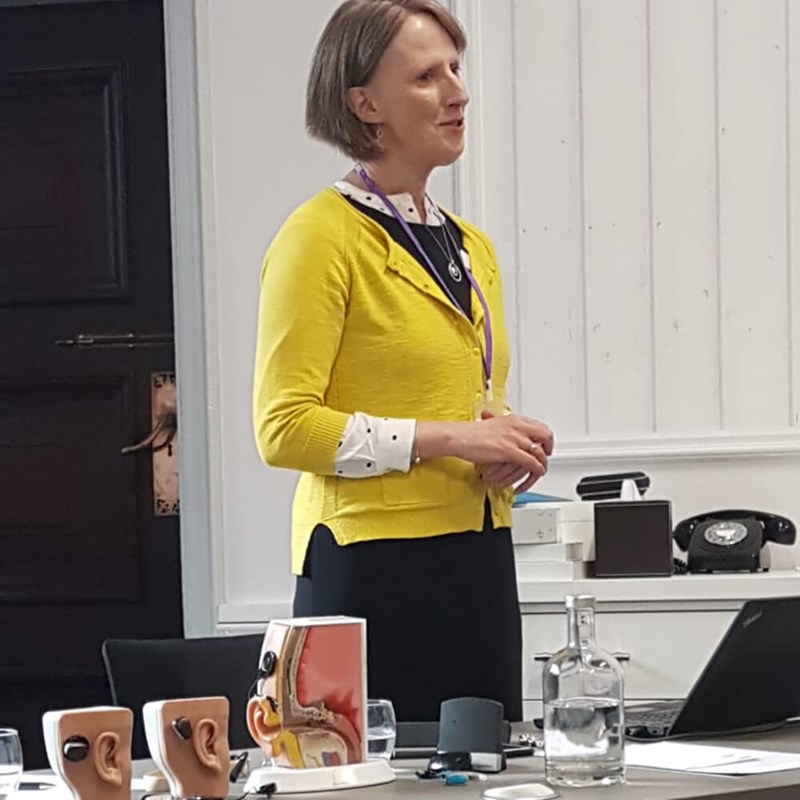 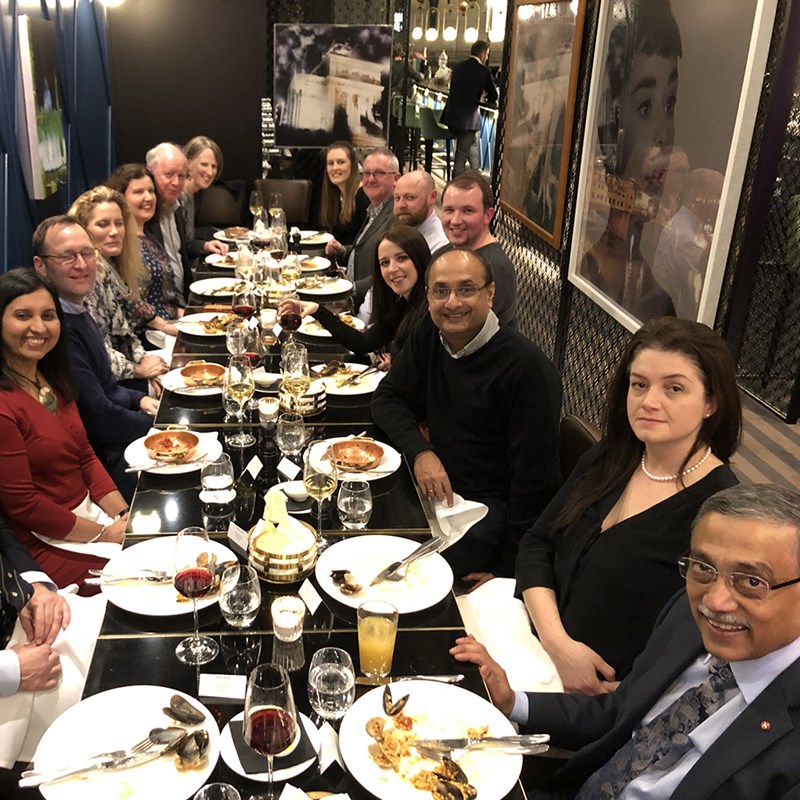 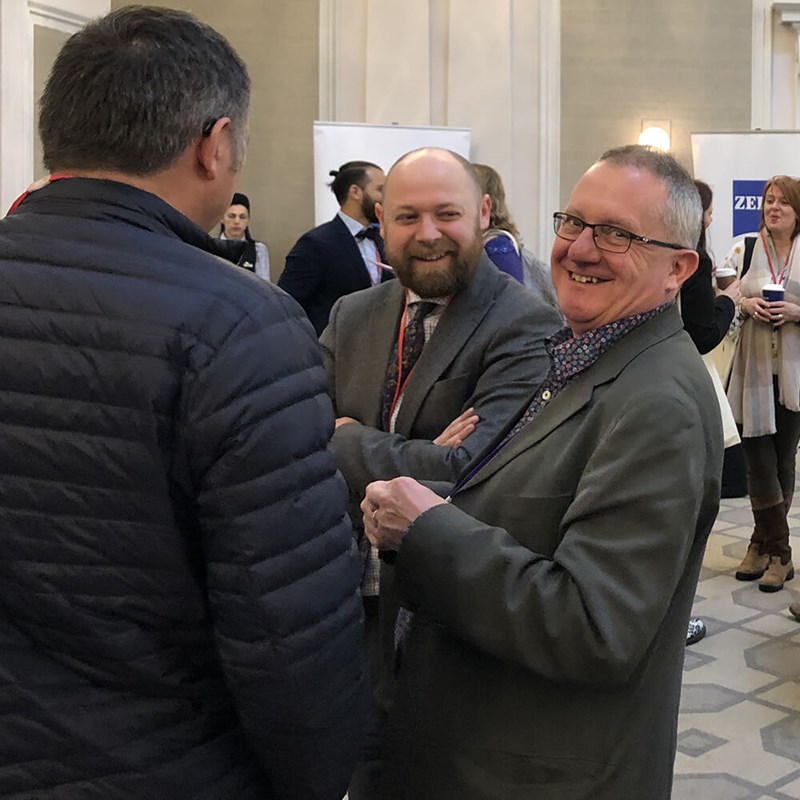