Interacoustics recently hosted a fantastic four-day seminar series on the testing and the interpretation of the peripheral and central vestibular systems and the central ocular motor system. The course was presented by Dr Barin (whom I have been taught by several times previously in Sydney, Australia, the last time probably around 10 years ago). 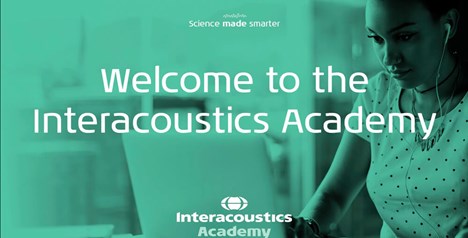 So I was in need of this refresher course to review past testing protocol procedures, the interpretation thereof, as well as to update me as to the newer tests and concepts which have evolved since then in this field.

The course also covered treatments for BPPV. My interest was sparked by the TVP chair and its use in canal repositioning manoeuvres; a piece of equipment I would one day like to love to acquire.

I'd like to thank Interacoustics for a great course!