Building sound: from Stonehenge to a Symphony Hall
By Trevor Cox

Modern architecture can use scientific techniques to shape room acoustics and create great sounding places. Professor Trevor Cox discusses our ancestors’ understanding of the importance of building techniques to enhance acoustics from Stonehenge to a Symphony Hall.

Going to an outdoor orchestral concert is a lot of fun. You have a nice picnic, maybe a bottle of wine and it finishes with fireworks exploding overhead. Yet the orchestra often sounds thin and remote. It’s actually unusual to hear music with no embellishment from a room, so much so that our brains expect this enhancement to be there, and we feel the music sounds strange when it is not. An extreme example of this can be heard in an anechoic chamber.

This is an ultra-silent room, where the floor, walls and ceiling are covered with wedges of sound-absorbing foam. I’ve played my saxophone in the one at the University of Salford, and it isn’t a pleasant experience (see Figure 1). Without sound bouncing back off the walls, I hear every tiny mistake in my playing. To a listener the music sounds wrong, appearing muffled and distant. 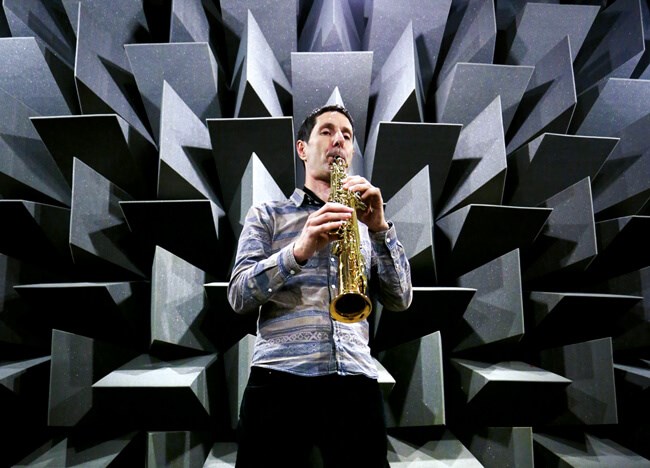 Figure 1. Trevor Cox plays his saxophone in an anechoic chamber.

In contrast, within a great concert hall like the Musikverein in Vienna, the music fills the room and envelops the audience from all sides. The reverberation created by sound bouncing around the room, causes each musical note to linger a while after a musician has stopped playing. The reverberation amplifies the orchestra, creating a richer and more engaging sound. This is so important to music that reverberation is even added to electronic pop music recorded in studios. Some have compared reverberation to tomato ketchup; something that, when added, makes most things sound (or taste) better.

Music is therefore intrinsically linked to room acoustics. But what were the earliest performance spaces? Some have claimed that cave paintings created by our Upper Palaeolithic ancestors tens of thousands of years ago were deliberately placed where the sound was particular striking. The acoustics of the cave enhance the paintings and create a audio-visual experience. While scientific studies have found a correlation between the location of paintings and cave reverberation, archaeologists still debate about whether this proves causation [1].

Recently I’ve been working on another ancient structure, Stonehenge. With so many stones displaced or missing, the current site sounds very different to how it would have done thousands of years ago. Thus, to better understand the ancient acoustics, I’ve made a 1:12 scale model (see Figure 2). By creating 157 pieces of Stonehenge ‘Lego’ I can test different historic configurations. Preliminary analysis of a configuration from 2200 BC, shows that the reflections from the stones amplifies music and speech. There is a surprising amount of reverberation considering there are large gaps between the stones and no roof.

Greek and Roman amphitheatres are the first structures where we have written evidence for acoustic design. Vitruvius, one of Julius Caesar’s military engineers, wrote extensively about theatres. What is striking is that the overriding concern is for good acoustics, with less interest shown for visual appearance. Even today, tour guides delight in demonstrating the ‘perfect’ acoustics, astonishing visitors as a pin dropped on the stage is heard high up on the huge bank of marble seats. Vitruvius writes of simple design principles that still apply today. For instance, theatres bring the audience close to the stage to increase the clarity and loudness of speech; this is why Greek theatres have semi-circular banks of audience seating (see Figure 3). 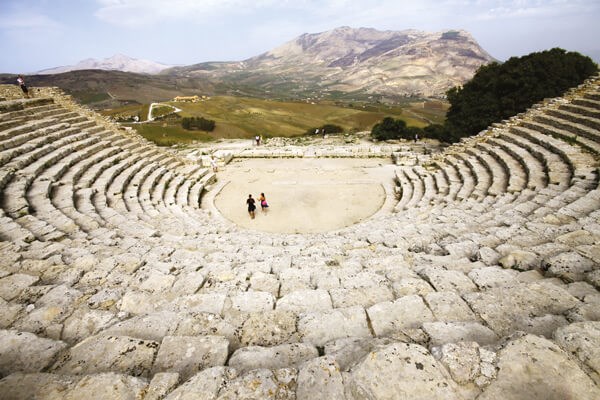 Overall, the ancient theatres provide compelling archaeological evidence of an empirical trial-and-error development of good acoustic design principles. But there is no indication of anything like a modern scientific understanding. Indeed, some of what Vitruvius writes about has been shown to be nonsense [2].

The application of modern science to performance venues begins in the late 19th century. Wallace Clement Sabine was a young professor at Harvard University who was asked to sort out the terrible acoustics of a lecture hall which ‘had been found impractical and abandoned as unusable’ [3]. The understanding of reverberation he developed while working on the lecture hall was later applied to the design of the Symphony Hall in Boston. Even today, this Symphony Hall is considered one of the best venues to hear classical music in the world.

What followed in the 20th century was a series of bold designs, many shaped by new scientific knowledge of architectural acoustics; for example, the shape of a concert hall plays a vital role in determining sound quality. Reflections from the side walls are important because they give us a sense that we are enveloped by the music, rather than perceiving the sound as just coming from a distant stage. The Boston Symphony Hall achieves this effect through its narrow shoebox shape, which offers plenty of side reflections. This scientific understanding has inspired new designs and shapes for halls. My local concert venue is the Bridgewater Hall, built in the 1990s (see Figure 4). 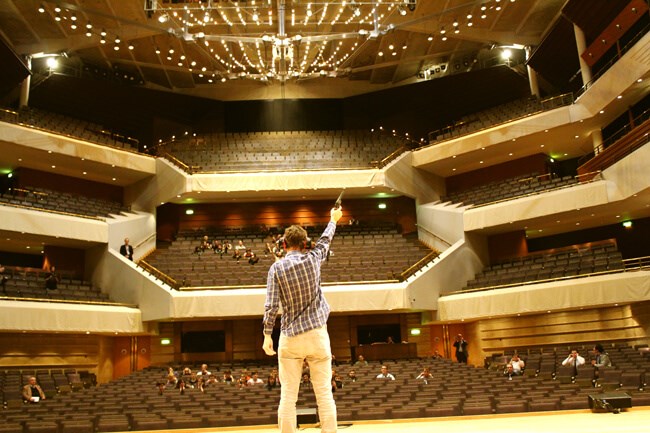 Figure 4. Testing the acoustics of the Bridgewater Hall using a starting pistol.

The back half of the audience is broken into blocks with walls between them in a pattern called vineyard terracing. The partitions separating the audience areas have been carefully angled to create reflections arriving from the side.

The latest trend in auditorium acoustics is the extensive use of listening during design. With computer simulations, it’s possible to predict what the hall will do to the sound. This can then be auralised (the sound equivalent of visualised) to allow conductors, musicians and other clients to listen to music in the space. This allows everyone to get involved in the design process. Such methods help to avoid poor halls being built. Yet, despite these technological advances, still no-one really knows if a great hall has been created until the orchestra takes to the stage and begins the overture.

Declaration of Competing Interests: The article is based on Trevor Cox’s book, Sonic Wonderland, for which he gets paid royalties. 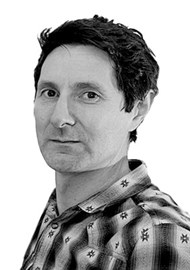 The University of Salford, Manchester, UK; Author of Now You’re Talking: Human Conversation from the Neanderthals to Artificial Intelligence (Vintage).