The head impulse test (HIT) is an essential bedside test to detect peripheral vestibular deficits. The video head impulse test (vHIT) is a new tool quantifying the HIT. In this article Maria Heuberger and colleagues point out the clinical utility of the vHIT and give practical advice on its interpretation.

The head impulse test (HIT) is a qualitative bedside test for the high frequency vestibulo-ocular reflex (VOR), which stabilises gaze in space. Patients with a deficient VOR cannot stabilise gaze and experience oscillopsia with head movement. 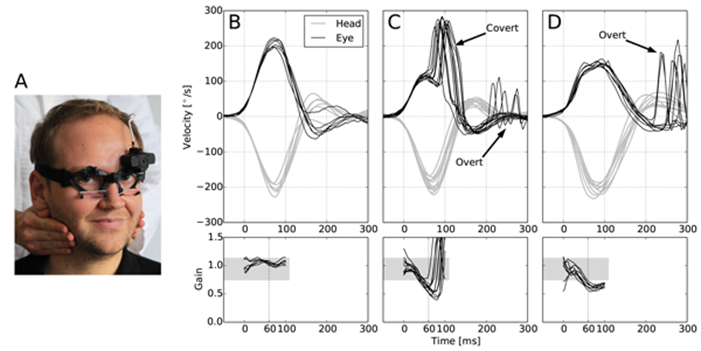 The gold standard for quantitative head impulse testing is the search-coil-in-magnetic-field-technique. This is a semi-invasive, time-consuming, costly method that cannot be used at the bedside. The video head impulse test (vHIT) was developed as a mobile tool for quick and easy non-invasive quantification of VOR function. It has been shown to have similar sensitivity and specificity as search coil testing [1, 2].

Set-up: The patient is seated at a distance of more than 70cm from a wall with a fixation point at eye level. The examiner applies head impulses just like in clinical head impulse testing (see above, peak head velocity 150-300°/s, amplitude 6-12°, 3) but from behind the patient (about 5-10 HITs to each side). Eye movements are recorded with video-oculography, head movements with inertial sensors (Figure 2A).

What can be diagnosed with the vHIT?

The vHIT can help differentiate central from peripheral vertigo in patients with acute vestibular syndrome (vertigo, nausea, gait unsteadiness with head-motion intolerance and nystagmus). In acute vestibular syndrome, vHIT in combination with examinations of both skew deviation and nystagmus that changes direction on eccentric gaze distinguished a peripheral vestibular deficit (e.g. vestibular neuritis) from central pathologies (stroke) with a sensitivity and specificity of 100% compared to MRI [4].

“The vHIT can help differentiate central from peripheral vertigo in patients with acute vestibular syndrome.”

In chronic vertigo / dizziness / gait unsteadiness the vHIT detects bilateral vestibulopathy. Detecting unilateral peripheral-vestibular deficits with the vHIT is helpful in the diagnosis and follow-up of Ménière’s disease or vestibular neuritis. Additionally, the vHIT can be used as a screening tool for vestibular deficits due to gentamicin toxicity.

What distinguishes the vHIT from other tests of VOR function?

Other tests assessing VOR function include caloric and rotational chair testing, as well as head impulse testing using the search-coil-in-magnetic-field-technique. In contrast to these tests, the vHIT is portable (bedside use), non-invasive, quicker (approximately five minutes) and does not induce uncomfortable vertigo and nausea. It is thus also suitable for children or for the elderly [5]. 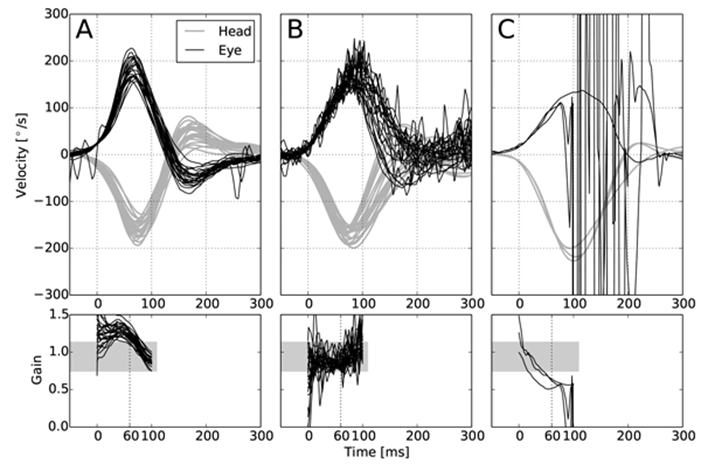 What pitfalls can occur when using the vHIT in clinical routine?

Contraindications: There are a few cases when the vHIT must not be performed, as in patients with acute spine syndrome, fractures, or cervical artery dissection.
Head stimulus: To ensure a correct interpretation (see above cervical artery), the quality of the vHIT-head stimulus is crucial. One key quality criteria is a sufficient velocity (150-300°/s) ensuring the detection of a vestibular deficit [6]. To provide a direct acceleration transfer to the head, it is sometimes helpful to ask patients to clench their teeth during the vHIT (Figure 2A).
Slippage: A frequent pitfall is goggle slippage resulting in an exaggerated gain (Figure 3A). Slippage can be detected by a non-horizontal continuous gain trajectory (Figure 3A; below). It is crucial to fasten the goggles tightly to the head to avoid slippage.
Noise: Another common pitfall is an obstructed pupil. The pupil is not correctly detected if covered by a drooping eyelid or if the detection is irritated by strong mascara (Figure 3B). Mascara can be removed and drooping lids tucked under the rims of the goggles.
Blinking: In Figure 3C the vHIT cannot be interpreted because the patient is frequently blinking during the test. The examiner should recognise this artefact and ask the patients to open their eyes wide during the test. Sometimes it is helpful to let the patients close their eyes for some seconds before testing.
Predictability: The timing and direction of the HIT should not be predictable for the patient to avoid exaggerated gain values [3].

“Compared to the clinical HIT, the vHIT has a higher sensitivity and specificity.”

The vHIT is a mobile, non-invasive, quantitative test for the vestibulo-ocular reflex (VOR). Compared to the clinical head impulse test (HIT) it provides a higher sensitivity and specificity. This is especially important for differentiating peripheral from central (e.g. stroke) pathologies in acute vestibular syndrome, but also for diagnosing chronic vestibulopathies. Unlike caloric testing, the vHIT is a physiological stimulus testing high frequencies of the VOR, it is less unpleasant, tolerated by children and suitable for better testing of all six semicircular canals. The vHIT has become an essential tool in the examination of patients with vertigo / dizziness. 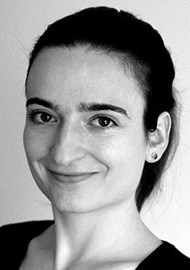 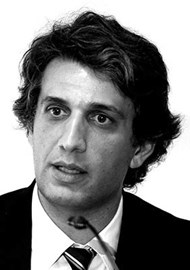 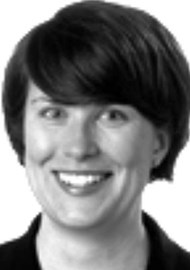 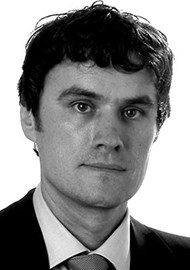