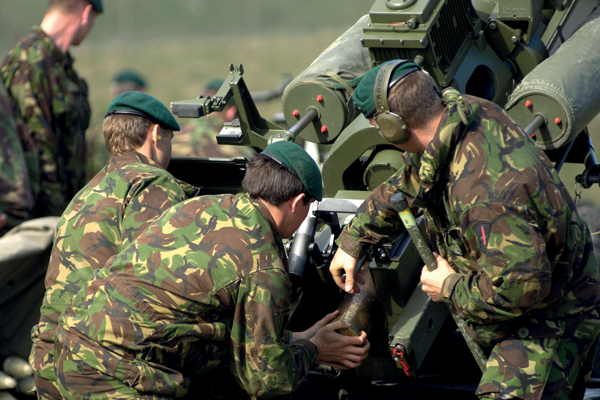 In July 2014, the Royal British Legion launched a report entitled Lost Voices revealing that veterans under the age of 75 are three-and-a-half times more likely than the general population to report problems with their hearing. Since then we’ve been calling on the UK Government to recognise this hidden cost of serving in the armed forces.

Produced in collaboration with the Ear Institute at University College London, Action on Hearing Loss and the British Tinnitus Association, our 2014 report Lost Voices aims to bring to light the levels of hearing loss that military service is causing amongst working age veterans and serving personnel.

“I was told I would not be able to Squadron Lead, and would need to change cap badge in order to remain in the military. This is something I wasn’t prepared to do, so I left.”

Based on our latest estimates on the size of the veteran population, we believe that over 300,000 ex-services personnel are living with hearing loss. We also found that veterans under the age of 75 are around three times more likely than the UK population to report difficulty hearing (7% vs 2%) [1]. Furthermore, those who had served in more recent conflicts may be at even greater risk as audiometric tests on those returning from Afghanistan in 2007/08 indicated that up to 14% had hearing loss [2].

To attribute the high prevalence of hearing loss to military service is a logical conclusion, after all, many military personnel have been exposed repeatedly to the sound of gun fire and explosions throughout their career. In addition, many causes of hearing loss amongst the general population, such as birth defects or genetic predisposition, would render someone ineligible for military service in the first place, making it more likely that their hearing loss is induced by environmental factors. In total around one in four veterans with difficulty hearing believed that their condition was attributable to their military service. 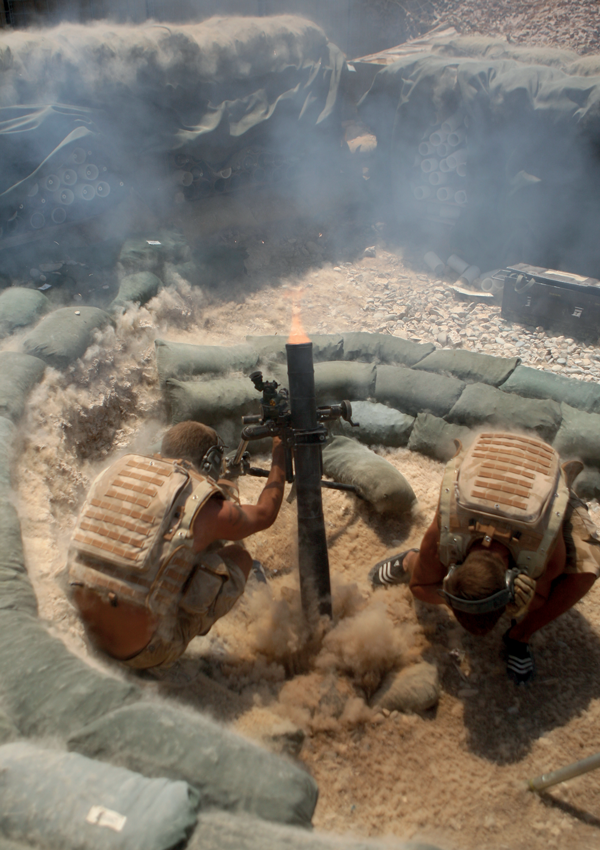 The Lost Voices report was borne from the testimonies of over 1,100 serving and ex-service personnel, many of whom told us of the profound effect that hearing loss has on their lives. For many the impact on personal relationships ranged from frustrating to devastating but for those of working age, the effect of hearing loss on a career could be one of the hardest barriers to overcome both in service and after.

“I’ve had to give up my second career as a teacher as I could not really make out what the pupils were saying in class as my hearing deteriorated. I had to give up teaching after 23 years.”

Several veterans we spoke to who had recently left the armed forces complained that having visited an NHS audiologist the hearing aids they were fitted with were not available to them on the NHS. These veterans were left with the dilemma of downgrading their In the Ear (ITE) hearing aid or taking on a significant extra financial burden. In 2011 the Government signed into legislation the Armed Forces Covenant, putting in statute a commitment to those who serve in our armed forces that they will suffer no disadvantage and where necessary are entitled to ‘special treatment’. The current treatment veterans with hearing loss receive in the UK repeatedly fails to meet the covenant. 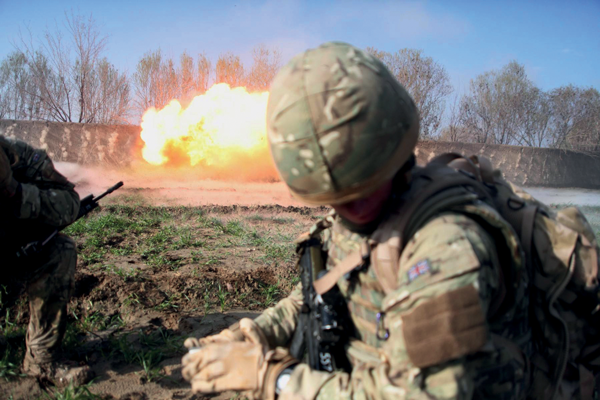 “My digital hearing aids, provided in-service by MOD, were excellent when brand new. Their quality has degraded over time – hence the quality of my hearing. Now that I have left the service I need to budget over £300 per pair for servicing.”

What is the Royal British Legion calling for?

For too long the impact of hearing loss caused by service has gone largely unrecognised. That is why, at a minimum, the Royal British Legion has been calling on the Government to: 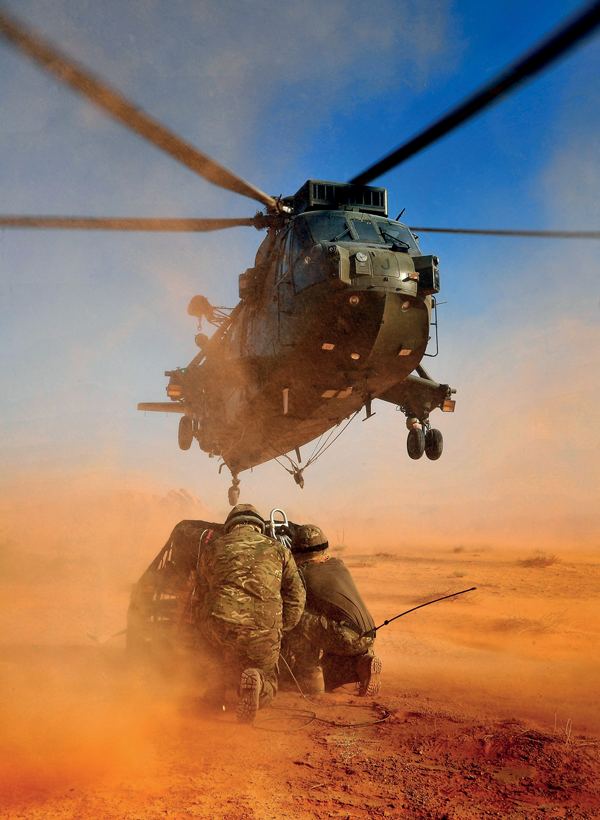 Progress, but still more to do…

In the Chancellor’s 2014 Autumn Statement the Government announced a £10million of funding would be made available for veterans with hearing loss. This is a great step forward to recognising the concerns many of us in the sector have, however there is still more to do.

As we approach the General election, the British Legion will be continuing to call on any incoming Government to treat this issue with the seriousness it deserves and commit to meeting the needs of those who are living with this hidden injury of war.

Andy Pike is the Policy advisor for the Royal British Legion. The Royal British Legion has been caring and campaigning for the whole armed forces community since it was formed in 1921 and is the largest welfare provider in the armed forces charity sector. Prior to joining the Legion in 2014, Andy worked as a policy and campaigns officer for the Royal National Institute for Blind People and is a former vice chair of the Patients Involved in NICE coalition of patient charities.

For more information and to download a PDF copy of Lost Voices visit:
www.britishlegion.org.uk/media/3987428/LostVoicesHearingLossReport.pdf 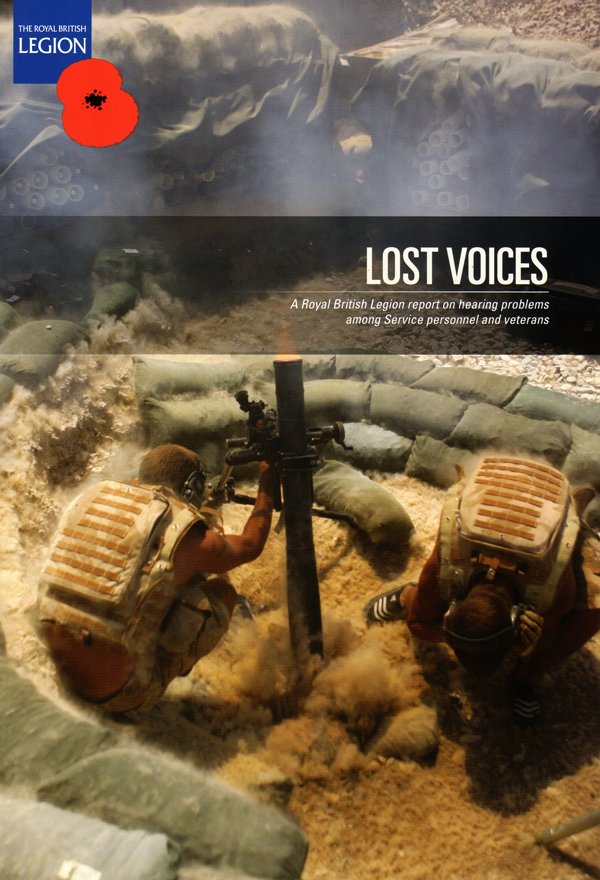 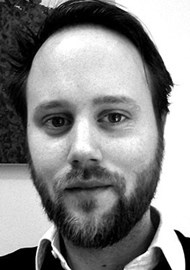