The handicap associated with tinnitus can arise from any combination of stress, anxiety, depression, emotional distress, insomnia, difficulties concentrating, or impairments in quality of life or everyday functioning. Measuring such handicap and determining clinical need is therefore far from trivial. Perceptual measurements (for example the pitch or loudness of tinnitus) do not reliably reflect how bothersome tinnitus is across individuals, so self-reported questionnaires are essential to quantify tinnitus severity and to measure change in tinnitus handicap over time [1].

About two-thirds of clinicians in NHS audiology departments routinely use questionnaires to assess tinnitus severity, including the Department of Health recommended Tinnitus Handicap Inventory (THI) [2] and Tinnitus Questionnaire (TQ) [3]. Here we discuss the utility of these and more recently developed questionnaires now in use, and extending use of an analysis originally conducted by Kennedy et al. [4], we ask what aspects of tinnitus handicap each questionnaire is actually measuring.

The 52-item TQ was developed by Hallam et al. [3] to measure tinnitus severity. It is also used to evaluate change and the relationship between different aspects of complaint and other psychological variables to tinnitus [5]. For each item, individuals indicate the level of agreement by answering; not true (score 0), partly true (score 1), or true (score 2). A three point scale limits its utility as an outcome measure. Total scores range from 0-82, with higher scores indicating more distressing tinnitus. 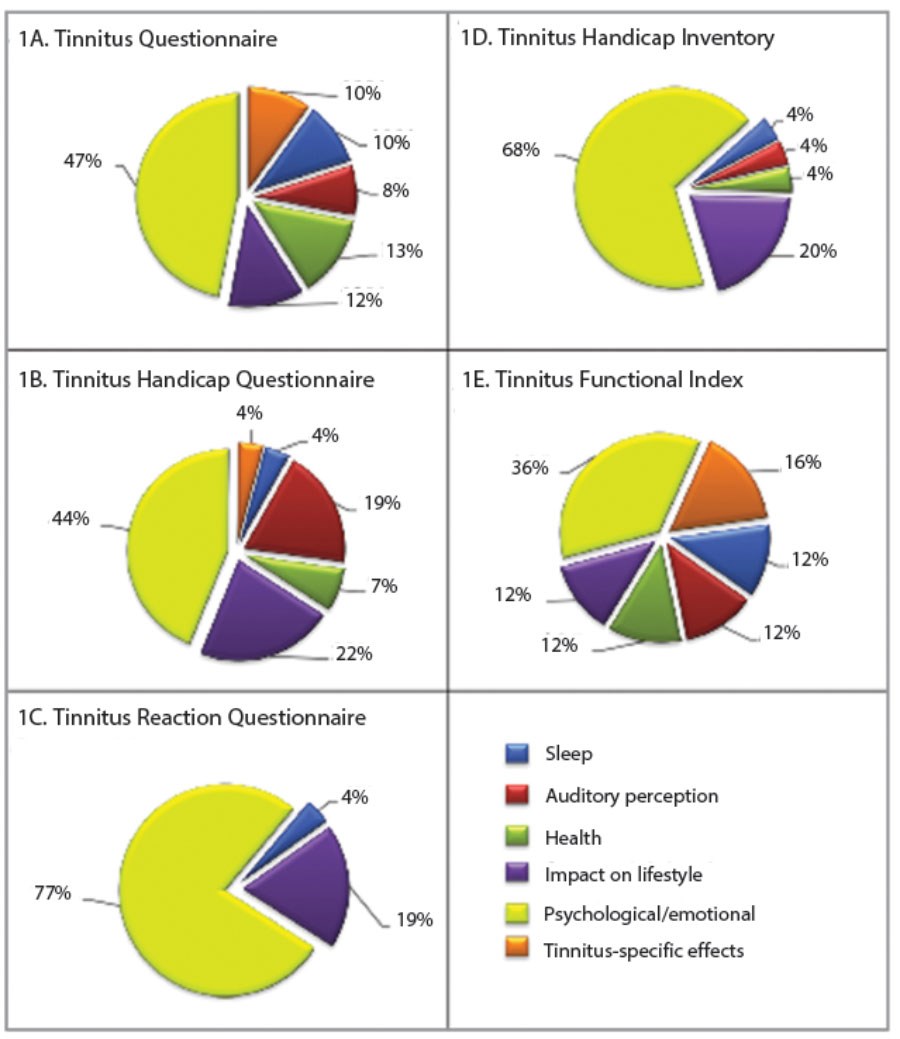 Figure 1: Distribution of questions from five tinnitus questionnaires according
to six domains of tinnitus impact reported by Kennedy et al. [4].

Validation studies have only been conducted for a modified version of the TQ [6] and the German translation version [7]. Both suggest the TQ measures five separate domains of tinnitus distress, but as shown by Kennedy et al. [4] (Figure 1A), the majority of the questionnaire items focus on emotional and cognitive aspects of handicap. Clinical use of the TQ is restricted. There is no grading system or minimal clinically important change score yet available. Furthermore, Hiller and Goebel found that as part of a wider assessment battery, the TQ placed too much demand on time, and noted from experience that many items had little value or relevance to clinical decision making. They therefore developed a rapid version, the ‘Mini-TQ’ [8], using 12 questions from the TQ that showed high item-total correlations, reliability and sensitivity to change. Overall scores on the Mini-TQ correlate well with scores on the full TQ, but indicate slightly greater treatment effects than are indicated using the TQ [8].

The 27-item THQ was developed to measure tinnitus handicap and be sensitive to change in handicap over time [9]. Three subscales were originally proposed: (i) the impact of tinnitus on social, emotional and physical aspects, (ii) hearing ability and unease, and (iii) the individual’s outlook on tinnitus. For each questionnaire statement patients indicate their agreement from zero (strongly disagree) to 100 (strongly agree). Using a 100 point scale for each statement allows small but potentially important changes in score over time to be detected, making this questionnaire useful as a sensitive outcome measure. Total scores are scaled to be in the range 0–100, with higher scores indicating greater handicap. Interpretation is limited however as no grading system has been developed. A clinically meaningful change score of 21 points has been proposed [10] but the reliability of this change score may be compromised by the limitations of factor three, which appears to be an unreliable subscale.

The 26-item TRQ was developed to assess the effects of psychological interventions on tinnitus (treatment-related change) and distinguish between levels of tinnitus-related distress [11]. Each questionnaire item is rated on a five-point scale from zero (not at all) to four (almost all of the time). Total scores range from 0-104, with higher scores denoting higher levels of distress. However, interpretation of TRQ scores is also limited by the lack of a recommended grading system or minimal clinically important change score.

The 25-item THI was developed as a brief diagnostic and screening tool to measure the impact of tinnitus on everyday function [2]. It uses three response options; yes (score 4), sometimes (score 2), or no (score 0), limiting sensitivity to change and its utility as an outcome measure. Total scores range from 0-100, with higher scores indicating higher tinnitus handicap. The THI was originally designed as a companion to the Hearing Handicap Inventory for Elderly and the Dizziness Handicap Inventory to complete a set of tools to quantify perceived handicap in a variety of hearing related conditions, such as Ménière’s.

In terms of clinical use, a grading system has been developed in which THI scores define five categories of tinnitus severity (slight, mild, moderate, severe and catastrophic) providing usable clinical categories; i.e. does a patient shift from one category of severity to another after an intervention. Additionally, a minimal clinically important change score of seven points has been determined to measure treatment-related changes.

Although in popular use, little detail is available on the development of the THI. It has a uni-dimensional structure [12]; as with other questionnaires, a disproportionate number of statements in the inventory relate to emotional aspects of tinnitus handicap (Figure 1D).

A 10 item screening version of the THI (THI-S) was also developed by Newman 0. [13], using a subset of THI questions. Developed primarily for the purpose of identifying patients in need of referral for tinnitus management, the THI-S has been validated for test-retest reliability and for measuring activity limitation and participation restriction as a result of tinnitus. It has a range of 0-40, with higher scores indicating greater activity limitation and participation restriction, where a score of six points or more indicates the need for referral.

The 25-item TFI was developed through international collaboration [14] to broadly cover eight aspects of tinnitus handicap, to discriminate between levels of tinnitus distress, and to provide a responsive measure of treatment-related change. For each question patients respond on a scale of 0-10, allowing for the detection of small changes over time. The scaled global score ranges from 0-100, with higher scores denoting higher levels of handicap. The questionnaire authors provide both a grading system and a minimal clinically important change score. However, although validation was conducted during the development of the TFI, the final in-use version of the questionnaire has not been subjected to formal validation. This work is currently on-going in multiple centres worldwide, and in the UK at the NIHR Nottingham Hearing Biomedical Research Unit. We have so far determined that, in a clinical trial population, the TFI shows high convergent validity against the THI and THQ, i.e. it appears to be measuring tinnitus handicap. It also shows moderate discriminant validity against general depression, anxiety and quality of life questionnaires, i.e. it is measuring something that the more general health domain questionnaires are not [15]. Using the approach of Kennedy et al. [4] we also show that the questions in the TFI are more evenly weighted across different aspects of tinnitus handicap than in other questionnaires (Figure 1E). Now we are assessing the virtues of the TFI as a measure of treatment-related change, following a large population of tinnitus patients from the point of their first visit to an audiology department. 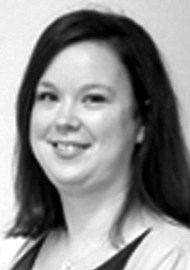 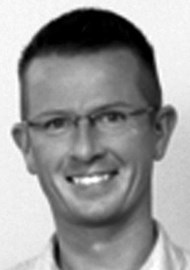