From more than 22000 genes that we humans have, approximately 3000 genes are associated with human communication. There are tens of syndromes which have been identified to be accompanied by hearing loss. Disorders of almost every organ of the body have some sort of connection to the hearing system. Syndromic hearing loss (SHL) has been reported to be associated with cardiac, metabolic, gasterointestinal, urinary, vision, skeletal and neurological disorders, just to name a few.

Genetic mapping is defined as a series of scientific methods and techniques to identify the location and possibly function of a gene and its interaction with other genes. Genes are located on our chromosome within the nucleus of our cells (Figure 1). Chromosomes are made of colied DNA strands. Figure 1 simply illustrates the position of a gene on a chromosome. Using technologies such as fluorescent in situ hybridisation (FISH) and sequence tagged site (STS) mapping, genetics scientists have been able to determine the loci of the genes and identify the DNA sequence for each of those genes [1]. Recent studies have also employed exome sequencing and copy number variation (CNV) techniques for genetic mapping [2]. Mapping of the genes helps scientists understand what they do for us, both in improving our functionality or generating new conditions. Genetic mapping enables genetics scientists to identify mutations and / or ‘private genes’ that are causing genetic atypicality including genetic hearing loss. 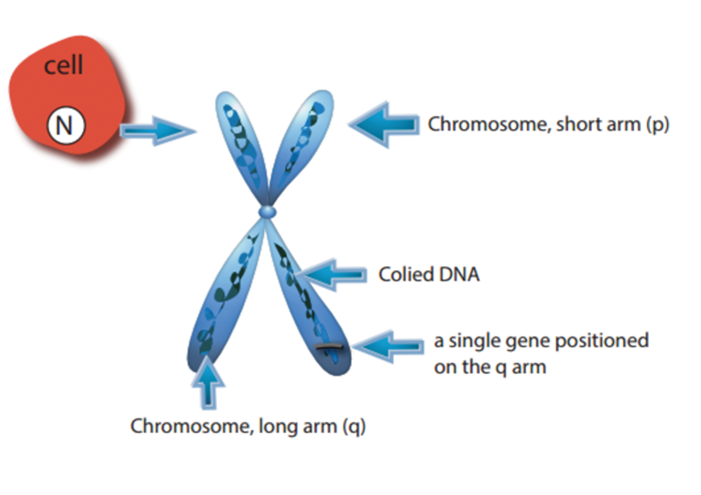 Figure 1: Illustration of the mapped position of a gene on a chromosome (artwork by Maryam Kaveh, BFA).

“Syndromic hearing loss refers to a condition where hearing loss is associated with an atypical appearance or a disordered function with almost every organ of the body.”

When we talk about mapping of syndromic hearing loss, we are attempting to see where on a chromosome a gene is located (i.e. its locus), what are the roles of that gene and how it works and interacts with other conditions or genes. Every gene is responsible for at least one condition and it works in association with other genes in a variety of loci. For all of the 23 pairs of chromosomes that we have, each of them, including X and Y chromosomes, has a gene associated with hearing loss [3, 4]. Many of those genes contribute to both syndromic and non-syndromic hearing losses.

There are many new findings associated with the mapping of genes and mutations of the common syndromes associated with hearing loss. In this section four of the most prevalent types of SHL are presented.

Usher syndrome: This syndrome is the most clinically observed genetic cause of deaf-blindness. The MYO7A gene is a motor protein gene. Dysfunction of this gene in the sterocilia of the inner ear and retinal cells results in Usher’s. Recently, a nonsyndromic hearing loss due to the mutation of USH1G (one of the major genes associated with Usher syndrome) was reported in a Dutch family [7].

Waardenburg syndrome: The cardinal features of this syndrome include pigmentation disorders of the skin, hair and the eyes. Patches of white forelock and multi-coloured eyes can be disguised by colour contact lenses and application of hair dye. This syndrome may also be associated with constipation and intestinal disorders such as Hirschsprung disease. Recently a de novo nonsense mutation in SOX10 (p.G39X) was discovered and mapped in a young female with Waardenburg syndrome, chronic constipation and profound sensorineural hearing loss [8].

Branchio-oto-renal syndrome: Individuals affected by this syndrome have deficits on their second branchial arch during the embryological stage. These deficits result in masses in the neck area and aural pits. Kidney problems including glomerulonephritis are also common. Research shows that the EYA1 gene in this syndrome has more than 70 different mutations [9]. 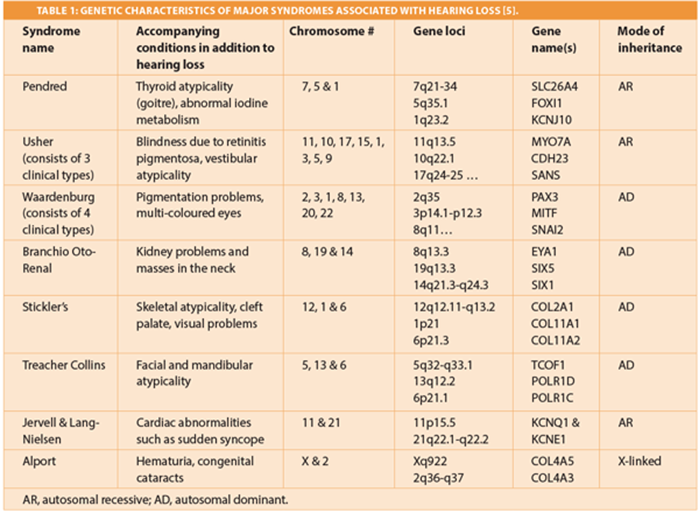 Presence of hearing loss is a common condition in many syndromes. Recent advances in genetics and genetic mapping have revealed many varieties of genes and mutations that result in SHL with variable expressivity. Our current knowledge has been very elegant in finding the genetic characteristics of each of these syndromes. The ultimate goal of most genetic research is to apply gene therapy in the management and treatment of many genetic disorders including SHL. With the advances in stem cell therapy, gene therapy and hair cell regeneration it is hoped that at least some of the causes of genetic hearing loss can be treated in the future [10, 11]. Stay tuned! We are very close to achieving that goal.

Ali A Danesh, PhD, is currently a Professor at the Department of Communication Sciences and Disorders, and also has a secondary appointment as Professor of Biomedical Sciences in the Charles E Schmidt College of Medicine, Florida Atlantic University, Boca Raton, Florida, where he teaches courses in audiology, genetics and neuroscience of auditory and vestibular systems. His research and interests are in the areas of tinnitus, hyperacusis, misophonia, genetics of hearing loss, auditory evoked potentials and autism. 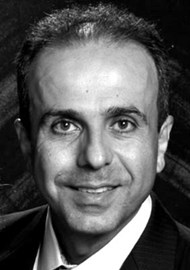