Sound of Metal: an evocative look at the deaf community and cochlear implantation in adults
By Ali Faramarzi

Sound of Metal is an American drama movie, co-written and directed by Darius Marder, which tells the story of a drummer who suddenly loses his hearing. The film was highly praised, receiving great acclaim for performances from Paul Raci and Riz Ahmed, as well as the remarkable sound design. Sound of Metal was nominated in six areas at the 93rd Academy Awards (Oscars 2021), winning in the categories of best film editing and best sound, in addition to many other prestigious awards [1]. 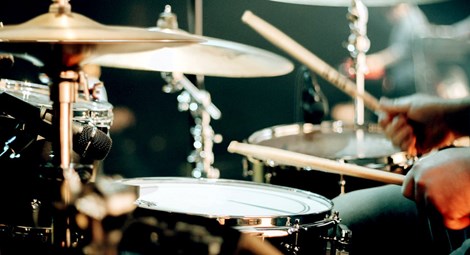 The sudden sensorineural hearing loss (SSHL) experienced by Ruben (Riz Ahmed) as a wandering drummer, begins during a succession of exciting nightly concerts. A specialist informs him that his condition will deteriorate rapidly, leading Ruben to believe his music career and life are over. Ruben is brought to an isolated sober house for the deaf by his bandmate, in order to help him adapt to his new situation. Nevertheless, after entering into the deaf community where he is accepted just as he is, Ruben struggles to make a choice between embracing this new life and striving to retrieve the one he left behind. The director has used astonishing innovative sound design techniques to bring the audience inside Ruben's experience with cochlear implantation and recreate his journey into a world that is seldom examined.

One of the most predominant and undertreated disabilities globally is hearing loss. There are at least 50 million adults in the world and 1.2 million adults in the United States living with profound or severe hearing loss – a hearing level that is not adequately modified by hearing aids - and cochlear implantation might be helpful for them [2]. Hearing loss is usually known as one of the stigmas of old age. It is also identified as a significant health problem, which can result in psychological, neurocognitive [3], and social issues, along with various pragmatic safety concerns [4]. Considering these complications, the importance of prevention, early detection, and treatment of hearing loss is highly emphasised by health professionals. Cochlear implantation might be beneficial for those having trouble understanding speech in typical daily listening contexts, despite their use of hearings aids.

Generally, coexisting medical conditions and age do not prevent cochlear implant surgery, and the effect of these factors on performance outcomes is limited. Clinically satisfactory improvements in life quality and speech recognition are observed in most adults receiving cochlear implants. However, such benefits are not observed in a subgroup of patients [2]. Three critical research areas in this regard include research on the outcome variations, investigating the potential role of cochlear implants and hearing aids in reducing the late-life dementia risk, and studying the ability to preserve natural hearing after surgery.

The most critical challenges faced by patients characterised in this film are as follows: social isolation, depression, loss of autonomy, reduced employability [2], the difficulty of learning sign language, ostracism from relatives, neurocognitive dysfunction [3], high cost of the cochlear implant [4], the difficulty in acceptance by the deaf community, absence of ethical culture in society for dealing with deaf individuals, and absence of a particular place for adaption of adults who suddenly lost their hearing in to the deaf community. 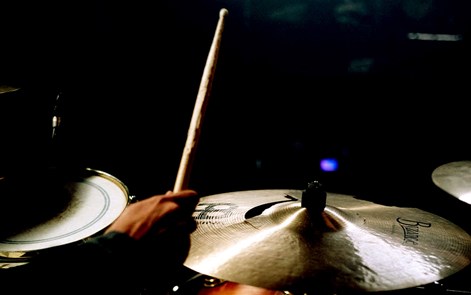 Seemingly, it is time to eliminate the barriers faced by patients after hearing loss, especially those who experienced SSHL. Some of those barriers can be eliminated by health policy makers, and others by the general public. As stated by Director Marder, "this film is a wake-up. Most people think of deafness as a physical disability. We don't understand that it is, in fact, a culture [1]." For me, I always wondered how it would feel to be deaf or to hear with cochlear implants, and this innovative movie answered these questions. Sound of Metal brings the audience inside the hearing loss experience of the character. I believe this impressive, highly-acclaimed movie bridges the notable gap between hearing audiences and the deaf community. 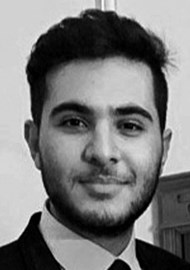