Acupuncture for tonsillectomy pain in children
By James W Ochi

Tonsillectomy is a uniform surgical insult which results in a 10-day recovery for children. Severe pain can occur which can give rise to poor oral fluid intake, dehydration and potentially the need for intravenous fluid resuscitation. Young children, especially those with developmental disabilities, cannot understand the necessity to drink fluids after the procedure, which can frustrate and worry their parents or caregivers.

Codeine had been prescribed for decades by doctors for pain relief. This practice has recently been banned by the US Food & Drug Administration [1] due to a rare but recently recognised risk of death after paediatric tonsillectomy. Parents are advised to give paracetamol or ibuprofen which may not be effective enough to avoid dehydration.

Acupuncture has been used for thousands of years in Asia, but Western-trained doctors are not typically trained in this discipline.

However, there are an accumulating number of prospective studies confirming the efficacy, safety and cost-effectiveness of acupuncture for the alleviation of pain in a variety of circumstances. Two recent randomised clinical studies pertinent to paediatric ENT have shown acupuncture reduces pain after myringotomy tubes and also tonsillectomy. Both of these trials involved intra-operative acupuncture which allows for blinding of the patients, post-anesthesia care unit nurses and parents.

A study at Boston Children’s Hospital showed children who had intra-operative acupuncture suffered significantly less pain and emergence agitation compared to controls that had no acupuncture [2]. Another study done at Stanford demonstrated children undergoing tonsillectomy had less postoperative pain compared to those who had placebo acupuncture [3].

Significantly moreover, according to a recent Cochrane review [4], acupuncture is as effective at preventing nausea and vomiting as antiemetics after surgeries in general.

In light of these advantages, patients are seeking acupuncture in ever greater numbers. A recent survey revealed about one-third of parents of paediatric ENT patients considered using complementary and alternative medicine, the most popular modality being acupuncture [5]. More broadly, the American military is using a strategy known as ‘Battlefield Acupuncture’ [6] to provide drug-free pain relief to wounded warriors throughout its hospitals in the USA and around the world.

Children typically suffer pain after tonsillectomy for 10 days, but over half of adults had pain at 21 days according to one study [7]. Acupuncture can be easily integrated into your otolaryngology practice, no matter which age group of patients you see.

In addition to offering acupuncture during surgery (Figures 1 and 2), one can offer acupuncture after surgery which can reduce pain for about two and a half days after a single brief treatment [8] (Figure 3). Moreover, I am currently working on acupuncture strategies for pain relief which do not involve needles in an effort to increase acceptability by children. 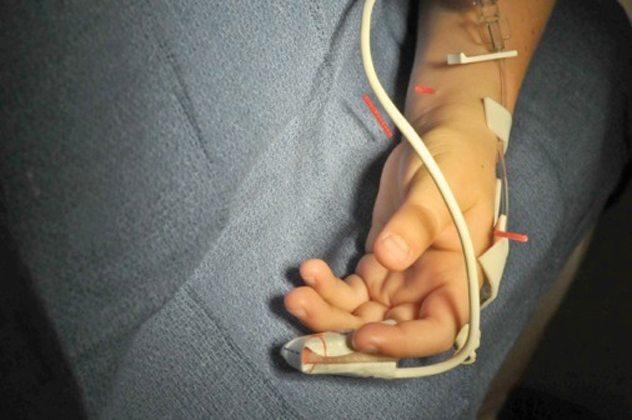 Figure 1. Acupuncture can be easily done after induction in the operating room.
The needles do not interfere with IV lines or monitors. 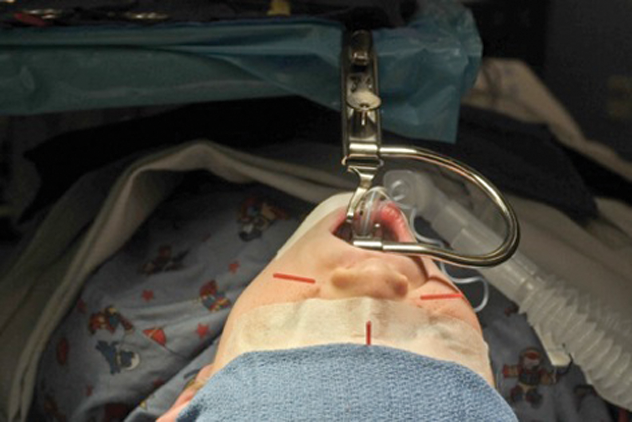 Figure 2. Acupuncture during adenotonsillectomy.
Needles are removed in the operating room upon completion of surgery.

Acupuncture compares favourably in cost to new technology-assisted surgical instruments developed to reduce tissue trauma and subsequent pain. For example, the harmonic scalpel and coblator increase the cost by about $150.00 USD per patient. On the other hand, acupuncture needles cost about 11 cents each; a typical paediatric patient will require the application of only perhaps three to four needles.

“Acupuncture can be combined with traditional Western medical techniques throughout your otolaryngology practice to give patients truly integrative care.”

Acupuncture can be used by otolaryngologists for much more than simply postoperative pain and nausea relief. One common example in my practice is the use of acupuncture to reduce severe nasal mucosal edema from uncontrolled allergic rhinitis. Clearing of the patient’s nasal obstruction and restoration of nasal airflow allows saline lavage and nasal steroid sprays to be more effectively implemented. Many times patients are very pleased with the improvement in their nasal and ear congestion before they leave the office.

Acupuncture is safe for children and carries about the same risk as prescribing penicillin [9] in the hands of a well-trained practitioner. Doctors interested in offering acupuncture to their patients are able to do so under their medical licence in most states in the USA and should seek training courses approved by the American Academy of Medical Acupuncture [10].

Acupuncture gives patients a drug-free alternative for pain relief, which is especially important now that codeine can no longer be safely prescribed after paediatric tonsillectomy. Acknowledgement The author is very grateful for the time and expertise contributed by Fraser Cocks PhD who edited this manuscript.

You can see a brief video clip of young children undergoing acupuncture on the third day after adenotonsillectomy http://goo.gl/dQxJQX. 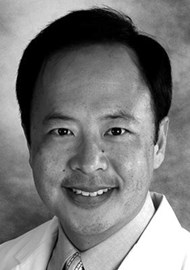