Body dysmorphic disorder is a serious psychiatric condition that we all need to be aware of when contemplating aesthetic surgery. It can present in children as well as adults. Prof Vieira and Dr de Carvalho discuss the tell-tale signs and how we should respond.

Body image is an important factor in the development of all human beings. Our image is composed of three main factors: our own perceptions, behaviour and physical appearance. At the age of six, our body image is established, but other critical periods can really impact on it. Adolescence is the principal critical period because of the huge physiological, emotional and effective changes [1,2].

Nowadays with the vast use of social media and social relations, the body image has even more importance. Body image disturbance is polemic and has objective and subjective perspectives and evaluations. It is reported that almost 40% of girls and 23% of boys are dissatisfied with their bodies [1,2].

Body dysmorphic disturbance (BDD) is a clinical situation that the health professional must be aware of. The flaw is significant and prominent, often causing severe emotional distress and difficulties in daily functioning. Table 1 shows an interesting tool can help patients and their families to screen for BDD. This questionnaire is a screen test and is not intended to establish a diagnosis, but can be a useful way to identify patients who require evaluation by a specialist [3]. Currently, there is no scientific evidence that this, or other screening tests, are effective and widespread. 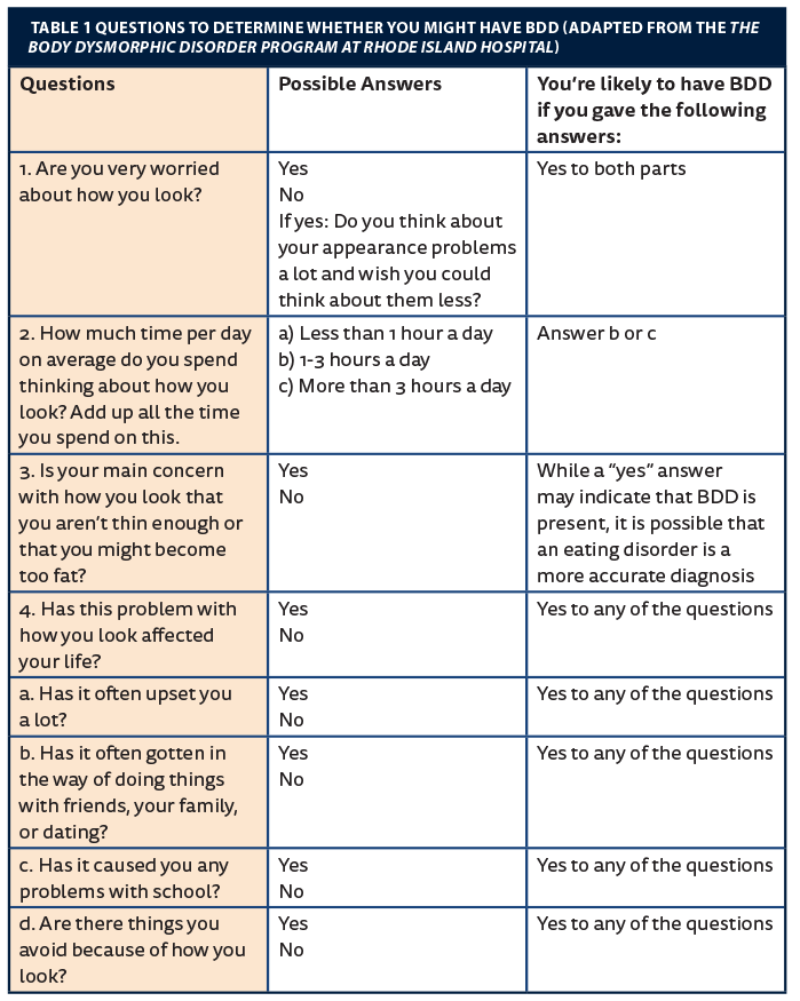 Epidemiology data show that BDD affects approximately 1% of the US population, both male and female, the majority of whom are adolescents.Those people commonly also suffer from anxiety disorders. BDD can be related to other conditions such as obsessive-compulsive disorder, social anxiety disorder, depression and eating disorders among others [1-3].

“Epidemiology data show that BDD affects approximately 1% of the US population, both male and female, the majority of whom are adolescents.”

The current Diagnostic and Statistical Manual of Mental Disorders (DSM-IV-TR) states that BDD is diagnosed if this criteria is met and cannot be attributed to an eating or other psychological disorder [3,4]. When BDD is diagnosed, psychological support must be provided as well as a paediatric psychiatrist into evaluate [1-3].

Teen plastic surgery is another delicate matter that the health professional needs to be prepared to manage. It must be taken in to consideration that the teenager has a growing and developing body which is still maturing. So reconstruction and aesthetic surgery for this age group should be considered with caution. In medical literature, we cannot find epidemiological studies or clinical trials on the safety and long-term risks of cosmetic procedures for adolescents and young people.

The most common aesthetic problems in adolescence are scars, acne, nose deformities and protruding ears. The American Society of Plastic Surgeons published figures from 2013 showing that in that year alone, more than 63,623 cosmetic procedures and 155,951 minimally-invasive cosmetic procedures were performed on teenagers in the US [5].

It is difficult to pinpoint the correct age to undergo a cosmetic surgery. Rhinoplasty is considered safe in males generally after 16-18 years old and for females after 14-16 years old. There are some exceptional cases which need to be addressed earlier than this, such as nasal breathing distress, big nasal deformity and early development. For protruding ears the cut-off age is five to six years old. The ears grow through life and 85% of their growth is completed by the age of four [5].

As in all surgical procedures, several factors have to be carefully considered, such as the patient’s statement, parents’ support and consent, the discussion of all ethical issues with the patient and their family, and extensive medical counselling.

It is important to make young patients and their parents aware that, due to a lack of scientific evidence, it is impossible for physicians to advise about the risks of performing cosmetic surgery on bodies that are still maturing, surgical complications and long-term physical effects of surgery, the psychological issues of surgery on body image in development, or to what extent the distortion of the common body image in adolescence may result in the search for plastic and cosmetic surgery. Psychological and medical approaches are necessary when we detect some body image disturbance, and surgical intervention may be an option.

António Sousa Vieira is the Head of the ENT Department at Hospital Lusíadas Porto, Portugal. He was the President of the ENT Portuguese Society between 2010 and 2013, and a Guest Professor at ICBAS – Porto University between 1992 and 2000. Dr Vieira was Treasurer and member of the Executive Board at the European Academy of Facial Plastic Surgery from 2009 until 2015 as well as being the Portugal Representant for the European Society of Rhinology from 2006 to 2014. He is a speaker at national and international medical events in the field of rhinology and facial plastic surgery.

Guilherme Machado de Carvalho is an ENT Doctor at Hospital Lusíadas Porto, Portugal. He is an editorial board and reviewer member of multiple ENT journals and a researcher in several scientific projects and studies. He is also the author of more than 100 publications in journals, books and newspapers. 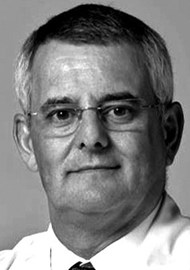 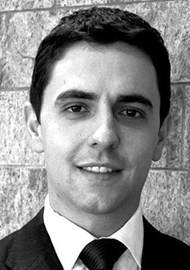