Developing medical devices for children: opportunities and challenges
BY Christian Pfeffer and George B Kenney

The challenge for physicians and entrepreneurs is to identify a device application with a sufficiently large paediatric patient class necessary to attract the attention of investors. Obvious paediatric starting points with large patient populations include asthma and allergies which afflict one out of five Americans, and obesity with 78% of Americans being overweight. However, both of these spaces are crowded and to succeed, an entrepreneur needs the competitive advantage of a unique solution to an unmet need.

The classic challenge for paediatric medical devices lies in the children’s age distribution. The age bracket from newborn to age 17 covers a wide range of rapid human growth with changing anatomy and physiology which tends to create small subcritical market segments. Consequently, the device to be developed must be either independent of or accommodate a wide range of patient growth and sizes. So, how and where do we begin? Physicians are trained to first diagnose and then treat the illness. As scientists, we are inclined to first understand and then eliminate the underlying cause of the disease.

As we studied asthma, allergies and other autoimmune disorders, we recognised systemic antibiotics to be a common precursor. The same is true for gastro-intestinal disorders such as inflammatory bowel disease and even obesity. A quick analysis of antibiotics further identified antibiotic resistance to be a global priority with the World Economic Forum in 2013 labelling antibiotic-resistant bacteria as being arguably the greatest risk of hubris to human health [1]. So the question for us became, how to reduce the use of antibiotics?

A middle ear infection or acute otitis media (AOM) with effusion is by definition an ‘abscess’ in the middle ear. Since Hippocrates, the most effective treatment of an abscess has been drainage; “when there is pus about, let it out”! As all ENTs know, tympanocentesis has been successfully practised since the 18th Century, but requires exquisite manual skill to safely limit the depth of penetration when dealing with a squirming child. The technical difficulties in performing a tympanocentesis and the availability of antibiotics effectively minimalised the use of this procedure [2]. However, decades of systemic antibiotic use in treating AOM have rendered otopathogens resistant to most common antibiotics [3]. 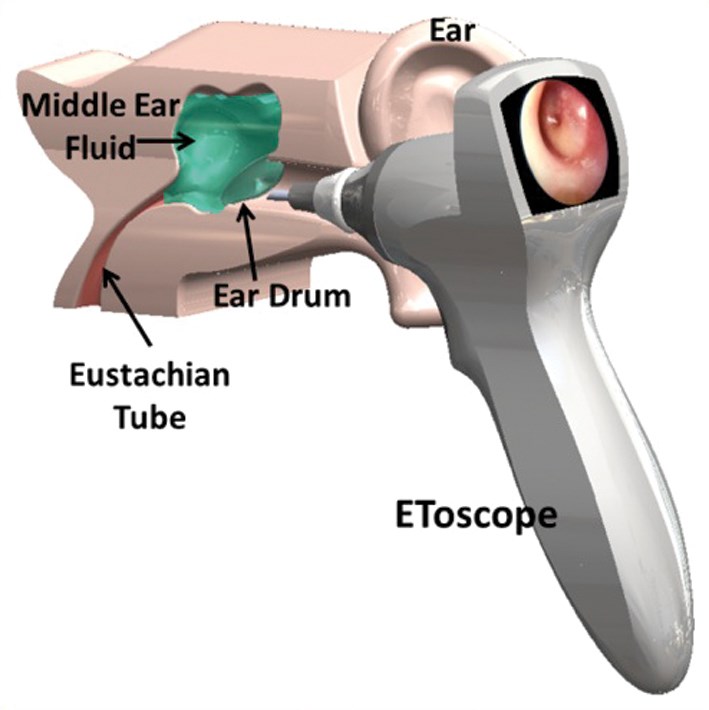 The solution we found was to integrate the manual tympanocentesis procedure into a mechanically automated otoscope or ‘EToscope’ that safely self-limits the depth of penetration and both drains fluid from and, if appropriate, delivers medication into the middle ear, (Figure 1). The EToscope is designed to fit snugly into the outer ear canal and thereby moves in unison with a squirming child. A micro camera and a pneumatic feature within the device provide the physician with a high-resolution image of the tympanic membrane for both accurate diagnosis and effective treatment. A laser pointer in the EToscope assists the physician in selecting and accessing an appropriate point of entry in the inferior half of the eardrum. The vacuum latch-up mechanism limits the depth of penetration and accommodates both drainage of the fluid and delivery of medication within a total of three seconds of contact time with the tympanic membrane.

Fortunately, the diagnosis and effective treatment of children of all ages with AOM lends itself to the development of a single otoscopic-like EToscope device with a variable sized disposable speculum, thereby insuring the needed patient population size to support the commercial development of a new paediatric medical device.

A technical solution to an unmet medical need with a large patient population is necessary but insufficient for financing and commercial success. The sophisticated investor will insist on the following assets to ensure a competitive advantage, access to market and a profitable financial exit:

These required assets begin with the quality of the initial team and their recognition of the need to assemble a full spectrum of technical, medical and business skills and personnel. Success is defined by the quality of the team and their ability to articulate and share their vision to meet an unmet need and carry it forward from product concept through commercialisation to exit.

The proposed EToscope device and procedure provide the physician with an alternative to the American Academy of Paediatrics updated 2013 practice guidelines [4] that recommend 2-3 days of watchful waiting which is disliked by both physicians and parents, since it often leaves the child in pain. Even though more than half of all middle ear infections self-resolve within 2-3 days, physicians are under tremendous pressure from anxious parents to “do something” immediately to relieve their child’s pain. Physicians all too often respond by prescribing antibiotics under the maxim, “it can’t hurt”, based on the mistaken assumption that the use of antibiotics comes at no cost to the patient or society. In reality, it is crucial to account for the potential of antibiotics to cause harm when used to treat upper respiratory infections [5] as well as other conditions. Specifically, antibiotics:

More than 80% of all children less than three years of age have middle ear infections, which account for more than half of all antibiotic prescriptions for children [8]. This places OM at the epicentre of the global antibiotic resistance challenge. The opportunity for ENTs with EntraTympanic’s new device is the potential to establish a new standard of care for AOM and eliminate potentially more than 28 million courses of antibiotics per year in the USA. This would avoid adverse drug events as well as mitigate antibiotic resistance and microbiome disruption, thus preserving the effectiveness and lifetime of existing and future antibiotics. This provides a win-win-win situation for the AOM patient, the physician and the healthcare system.

Additional information about the EToscope is available at www.EntraTympanic.com, including a video simulation of this device, available at http://entratympanic.com/EToscope_Animation.html

Declaration of Competing Interests: GK is the President and Co-founder at EntraTympanic, LLC. 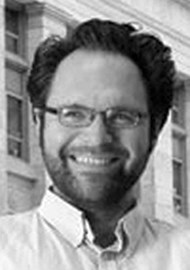 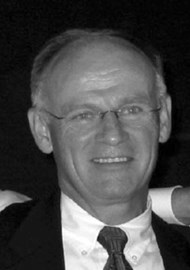