Of all of the chapters in the Landmark Papers book, the chapter that discussed Thomsen’s paper on endolymphatic sac surgery has proved to be the most popular. Walter Kutz provides his critique of what is a fascinating study on the surgical treatment of Ménière’s disease.

This increased pressure may cause rupture of the inner ear membranes and allow mixing of the endolymph and perilymph, resulting in vertigo and hearing loss. 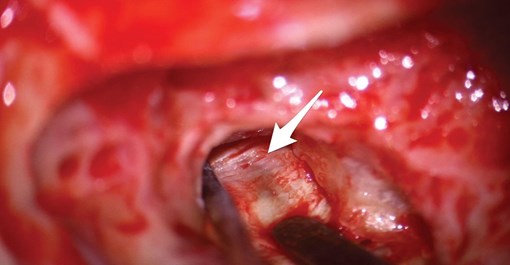 A mastoidectomy has been performed on the left ear.
The bone over the posterior fossa dura and endolymphatic sac
(arrow) has been decompressed.

“Studies have shown that decompressing the sac is as effective as placing a shunt, with less chance of permanent hearing loss or spinal fluid leak”

Ablative therapies may lead to problems with chronic imbalance and more hearing loss. Non-ablative treatments spare vestibular function and include diuretics, betahistine, intratympanic steroids, and endolymphatic sac surgery. I typically start treatment with a low salt diet with or without a diuretic. If the patient continues to have episodes of vertigo, betahistine (not FDA approved) and intratympanic steroid injections are offered.  If these treatment options do not adequately control vertigo, endolymphatic sac decompression surgery is considered.

“Portman described the first endolymphatic sac surgery in 1927, which would become a standard procedure for the treatment of Ménière’s disease”

Based on this publication, some surgeons have abandoned the procedures; however, the paper has been subject to controversy and criticism. Methodology concerns include a small number of patients (15 subjects in each group). Also, five patients had bilateral Ménière’s disease, and it is possible persistent symptoms after intervention could be from the contralateral ear. There was a significant difference in dizziness and vertigo control favouring the patients who underwent an endolymphatic decompression surgery over the placebo groups (p<0.05). However, the authors report that this difference is ‘slightly significant’ and was no longer present when two placebo patients were removed from the analysis. The authors also state the hearing results were not different between the groups, but they do not provide any audiologic data to support this statement. 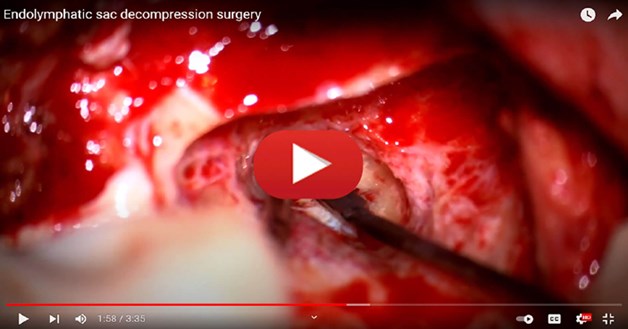 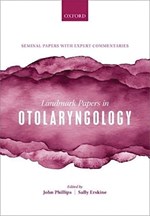 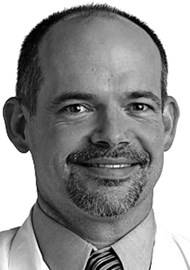