“Five common themes have emerged that capture the essence of leadership: visioning, creating a culture of shared values, strategy forming and implementation, empowerment of people, and influence, motivation and inspiration… [The] ability to perceive the limitations of one’s own culture and to develop the culture adaptively is the essence and ultimate challenge of leadership.” [1].

One of the earliest influential writers on leadership was James MacGregor Burns and he distinguished between two types of leadership, transformational and transactional.

The last 50 years in healthcare have been astonishing, including in ENT. High tech science has introduced many remarkable advances in care from the hip replacement to cochlear implantation. However at the end of 50 years’ progress every society in health faces five huge problems. The first is unwarranted variation in quality, outcome and cost. That is variation which cannot be explained by differences in need or patient preferences. This variation reveals four other problems:

These problems will not be solved by further re-organisation of health services. Nor will they be solved by more money, because there is no more money, and although new technology may mitigate some of them it will not solve all of them. What is needed is a new paradigm (Table 1).

The leadership of ENT will have to raise the issue of value. Certainly we want interventions that have strong evidence of effectiveness and we want them to be delivered with high levels of quality and safety but they have to maximise value and there are three types of value.

Allocative value or allocative efficiency is ensuring the right allocation of resources to different problems. Have we, for example, got the allocation right between dizziness, tinnitus, deafness, nasal pharyngeal problems and head and neck cancer, to name five of the main issues in ENT. We can be sure that there will be a variation in the resources allocated of these five populations based principally on the enthusiasm of individuals in different sub-specialties in the preceding 20 years rather than explicit consideration of needs and returns on investment.

Finally there is personalised value. Even if our intervention is being given at high levels of quality does it solve the problem that brought the person to the doctor in the first place? The model for value based decision making which also requires decisions to be evidence based is shown in Figure 1. 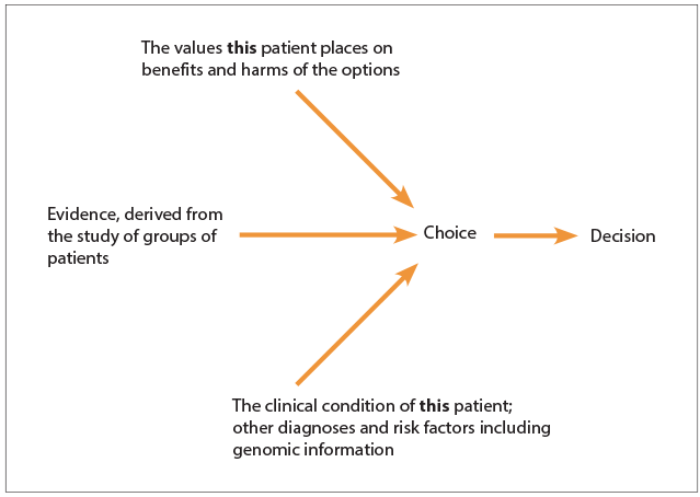 These are the issues of the next 20 years. The leadership of ENT and all other clinical specialties will have to raise questions about value and asking questions not only about technologies or about services in isolation but on the balance of services. If there is no more money would more value be derived in the population by switching resources from head and neck cancer treatment to the assessment of dizziness, or vice versa? Of course leaders will be expected to fight for more resources for their specialties but in a world where there is no more growth people will be expected to live within their present resources, to be good stewards.

In future the cost of healthcare will be considered not only in terms of money and clinical time but also in patient time and the carbon footprint of the service, the sustainability of the service. A good steward leaves the land in better condition than they find it. Stewardship is to hold something in trust for others, particularly for future generations, and clinicians will need to adopt the culture of stewardship, of minimising the use of resources for interventions of low or negative value. The relentless growth and use of antibiotics, lab tests and imaging cannot continue and should not continue even if there were limitless resources because all healthcare can do harm as well as good and the leadership needs to remind not only patients of this fact but also clinical colleagues. 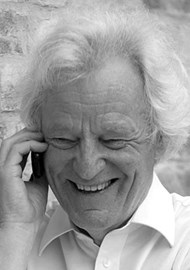