There is a point in all innovation projects where the clinician has exhausted their knowledge and needs expert help to create a prototype. Mark Prince, Design Engineer, discusses this phase of the project and how engineers’ analytical thinking brings a wealth of added bonuses to a project.

You have a fantastic idea for something that will improve a life. It might make a tricky task a little easier or safer, or even eliminate a problem entirely, but how can you make that idea into a reality? As a Design Engineer, I regularly work with people in this situation and so I thought I’d share with you a few tips for bringing your innovations to reality. Through the use of a short case study I’ll also reveal a little about the tools used that make it easier than you may imagine.

See the need, or opportunity for improvement

Chances are that your innovation is for an area or discipline that you know well, but this is not necessarily the case. The now commonplace cyclonic filtration system used in modern vacuum cleaners had been used for decades previously to remove dust particles from the air in sawmills. So, innovation can also arise from translating tools or techniques between areas of application.

In March I received a brief for a project that was inspired by a need. COVID-19 had changed the world, and those working in ENT were right on the frontline. The challenge of making nasendoscopy safe gave rise to a simple idea – create a hole in a mask in such a way that scoping could be carried out, but would still provide an effective barrier to viral contagion.

Establish the boundaries of the problem

Defining the problem clearly establishes what the innovation must or must not do within the context of its intended function, and any existing or required supporting infrastructure. It is useful to view this stage as a river – knowing what happens upstream and downstream of the point of use helps to avoid creating dams, blocks or diversions that could ultimately undermine the success of your innovation.

For the nasendoscopy project, it was important to know about the procedure, the tools required, the environment it was performed in and the masks that were likely to be used. Also important was understanding the people that would be involved and their expectations of any solution; no-one would appreciate retraining for a procedure that they had been performing for years.

Identify collaborators and get creative

Armed with an in-depth knowledge of the problem and the potential positive and negative impacts that a solution could have, the fun can really begin. You are an expert in your field and, rather than try to become an expert in everything, it is quicker and far easier to find someone who already has the knowledge and skills to help you out. Universities are filled with bright minds looking for problems and there are routes for research recognition for academics and researchers that make impacts in industry and medicine. As a result, this help is often freely available or funded by Local Enterprise Partnerships. 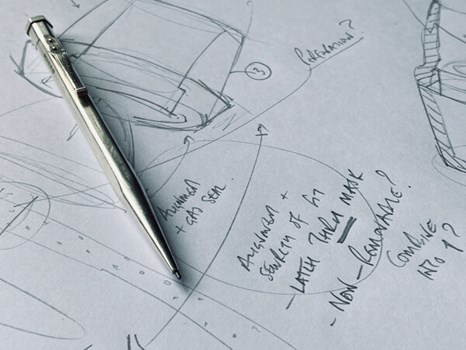 Figure 1: Quick hand sketches simplify communication between collaborators, and concepts can be rapidly captured for discussion.

The work begins with a pencil and paper. The quick sketch in Figure 1 is one of many from the project that are littered with scribbled notes detailing known parameters, ideas and further questions. Even simple problems can produce a myriad of solutions and concepts. Charged with trying to produce a one-way barrier that could open easily to a nasendoscope and not impinge on the procedure, I set about developing concepts for a deceptively simple valve system.

Computer aided design (or CAD) has condensed the timescales for the design process by the ease with which ideas can be discussed and the speed with which designs can be iterated and improved. When the key details are confirmed on paper, the design development in CAD can begin.

Figure 2: A sample of the CAD designs that were developed for the nasendoscopy project, which produced in excess of 200 unique CAD drawings.

Figure 2 shows a sample of the hundreds of design concepts that were developed for ‘SNAP’, some with a focus on ease of introduction for the scope, others with an emphasis on sealing, some with vast differences, some very subtle changes to make it easier to use or manufacture.

Nothing is ever right first time, not even for seasoned designers. There is always the need to iterate a design to overcome something that wasn’t spotted or considered the first time around. The need to prototype and test form and function is vital, and that feedback should come from critical partners who aren’t afraid to be honest.

The CAD geometry allowed the SNAP devices to be 3D printed and tested to optimise the geometry for function, but it also revealed insights on ease of use, removal and, perhaps most surprisingly, the enormous impact of product colour on the correct function of some endoscopic stacks.

Prototypes can be 3D printed in plastic within a matter of hours for aesthetic, geometric, light functional and ergonomic assessment (Figure 3). If tougher mechanical properties are required, components can also be printed in metals or ceramics or they can be contract manufactured or fabricated by local partners.

Figure 3. Left shows a range of valve designs to establish the effect of valve length and diameter on the buckling of the flexiscope. Right shows the optimised solution being functionally tested on a mask.

The nasendoscopy SNAP project featured 16 valve design concepts that were prototyped and tested from hard and flexible plastic, and then a further 85 overall design iterations. A minimum of 10 copies were required for the majority of the design trials and approximately 2000 prototypes were made before establishing the final design for production.

Few projects go beyond prototyping and testing. Economics, market, IP rights or regulatory obstacles can all end the journey prematurely. For those that do, as projects mature the development team may change and a direct question to potential industrial partners usually reveals that most are keen to help and supply advice.

“Armed with an in-depth knowledge of the problem and the potential positive and negative impacts that a solution could have, the fun can really begin”

Securing your own IP with a patent is a valuable exercise if you hope to gain investment to back your idea, or just to ensure commercial security. Key to the patent, however, is the stipulation that your invention must not exist in the public domain, so don’t announce your idea to the world too soon or you’ll forfeit the right to protect it later, and protect yourself when talking to suppliers with a non-disclosure agreement.

Conversations with our production partners led to a key change in direction on manufacture of the SNAP device, saving many hours of development time and significantly reducing production time and cost (Figures 4 and 5). 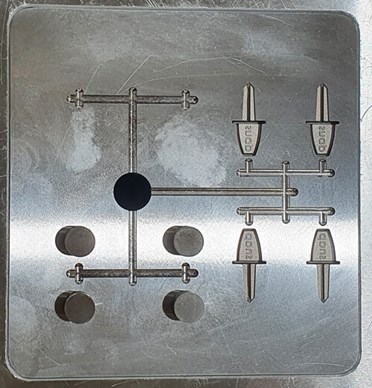 Figure 4. The tooling for producing the SNAP device made possible by advice from industrial collaborator DTR Medical Ltd and Form Mould and Tooling. 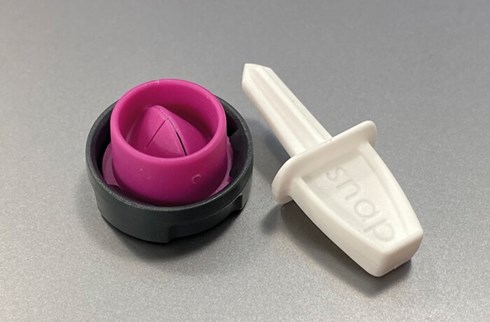 Figure 5. the SNAP now complete and market ready – ready to achieve the ambition of the original project.

So what now? Well, now is a good time to stop reading, and to start following through on that idea that you’ve had, safe in the knowledge that you don’t need to do it all on your own. To bring a product from idea through to market is not quick, and certainly not easy if it is a medical product, but only by reaching out for the right help and testing your idea will you know whether it’s worth the journey. Remember though, not all ideas will work, but “big shots are only little shots who keep shooting” – Christopher Morley 1890-1957.

Declaration of Competing Interests: MP has shares in the company that has developed the SNAP product featured in this article and acts as Design Engineering Consultant to them. 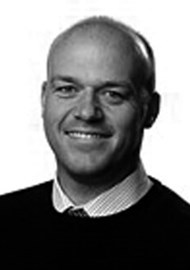