The ENT operating theatre viewed down the retrospectoscope
By Douglas MacMillan

We learn much of our future by looking at our past; Douglas MacMillan provides us with a fascinating glimpse into his years as a junior doctor.

The operating theatre was a somewhat alien environment in the late 1960s: theatre sisters often had the temperament of the drill sergeant, but their strictness in the enforcement of antisepsis would have brought joy to Lord Lister’s heart! I do remember, however, a consultant anaesthetist smoking a cigarette in the recovery room…

I think it is fair to say that when I was an SHO and registrar 50-odd years ago, we were on the cusp, dividing very traditional practice with equipment that could have been used before the Second World War and the more innovative techniques involving the operating microscope and the drill. Some of the older surgeons began a mastoid exploration with a mallet and gouge, and a few continued to practise guillotine tonsillectomy although, to my disappointment (and probably horror), I never saw one performed.

The invention of the operating microscope totally transformed otology and, even as juniors, we were allowed to perform stapedectomies, such was the waiting list for this recently popularised operation. Combined approach tympanoplasty was in its infancy, but the lack of perception of the necessity to reconstruct the outer attic wall gave rise to the cynical comment that a modified radical was just the second stage of a combined approach tympanoplasty.

“Even as juniors, we were allowed to perform stapedectomies, such was the waiting list for this recently popularised operation”

Rhinological surgery had changed little over many years and most lists contained a mixed bag of SMR and SMD, naked-eye polypectomy, inferior meatal antrostomy (see Figure 2) and, in desperation, Caldwell-Luc operations.

The root cause of much of this surgery was a complete failure of surgeons to perceive that rhinitis is a medical condition which may require surgical intervention. We were too inclined to think that surgery was the cure-all: after all, we liked operating and there were no inhaled steroids!

I’ll steer clear of head and neck as it has never interested me, save to remind my readers that we did not use suction drains, and laryngectomies came back from theatre collared in thick pressure dressings. Most tracheostomies were sent back to the ward with a silver tube: cuffed tubes were usually the province of the rapidly-evolving ICUs – but ENT ward nurses knew how to care for a trachy…

“We were too inclined to think that surgery was the cure-all: after all, we liked operating and there were no inhaled steroids!”

But what about Ts & As: the staple diet of the ENT houseman? My anatomy teacher at the RCS maintained that the function of the tonsils and adenoids was to buy cream Rolls-Royces for ENT surgeons! If my memory serves me correctly, in the late 60s there were about 150,000 tonsillectomies per year in the UK and the vast majority of these were performed on children. The figure is now less than a third of that number, partly because selection for surgery is now based on defined criteria rather than clinical instinct: I shall be shouted down for writing this, but experienced ENT surgeons of my generation just looked at a child and knew they would benefit from Ts & As. People will argue until the cows come home about the operation, but there is no doubt in my mind that many children’s lives were transformed by a simple and safe procedure. We seldom used the diathermy in tonsillectomy and there was no suction diathermy for adenoidectomy – just a not-too-sharp curette! Present-day trainees will perhaps be astounded that I had done over 200 Ts & As before I became a registrar… 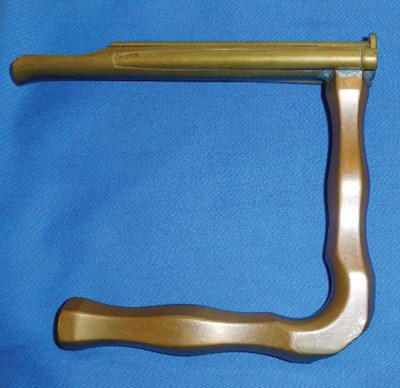 What has really changed our surgical practice, apart from a deeper understanding of disease? I would say that some of the most significant changes in the operating theatre have been brought about by ‘a light shining in the darkness’: the microscope, the fibreoptic light source and the Hopkins rod. Modern rhinology could not exist without CT (none of that in 1970) and FESS, both dependant on developments in imaging and instrument technology. Consider also the question of endoscopy: we had no “pieces of expensive illuminated spaghetti which could be passed by a professor of medicine”, as one thoracic surgeon described the early gastroscopes. We had rigid metal ‘scopes ranging from laryngoscopes (Figure 3) to 40cm osesophagoscopes, lit from the proximal end. 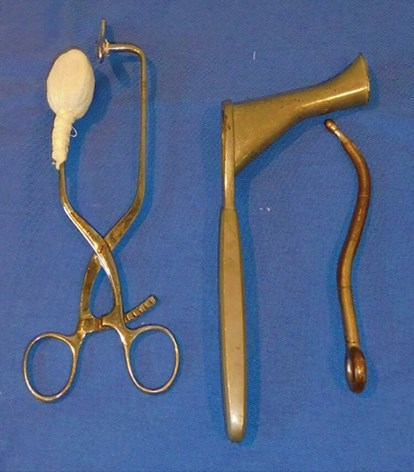 Figure 4. Quiz time! Can you guess what these surgical instruments are?
Answers at the end of the article*.

Bronchoscopes at least had distal lighting. Power was supplied by a battery box, and it was rightly said that if the light was bright enough to illuminate the lower end of the oesophagoscope, the bulb blew. Microlaryngoscopy was in its infancy, and most endolaryngeal surgery was performed down a rigid ‘scope held in the left hand while the surgeon manipulated his (most were men) instruments with the right. Our instruments are much more refined now to cope with microsurgery and FESS: some of ironmongery in my department’s museum has to be seen to believed!

“My anatomy teacher at the RCS maintained that the function of the tonsils and adenoids was to buy cream Rolls-Royces for ENT surgeons!”

I think it is fair to assert that the last half-century has seen a remarkable transformation in ENT surgery from the days of poking around in bloody, deep, dark holes with crude instruments and poor lighting to a highly elegant surgical speciality aided by technology – and of course, at the end of the day, the ultimate beneficiary is the patient. It would be invidious to end this brief reflection without giving credit to our anaesthetic colleagues, who have enabled us to deliver our surgery with smoother anaesthesia, safe hypotension, less blood loss, and rapid recovery from our interventions.

Fifty years ago, people were less inclined to consult their solicitor after the slightest mishap, and by modern standards we got away with errors which would never be tolerated today. But we had lots of fun (including free tea and cakes between cases) and I like to think that most patients were grateful to their surgeon - which is what it is all about. 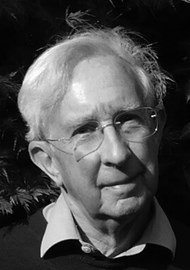