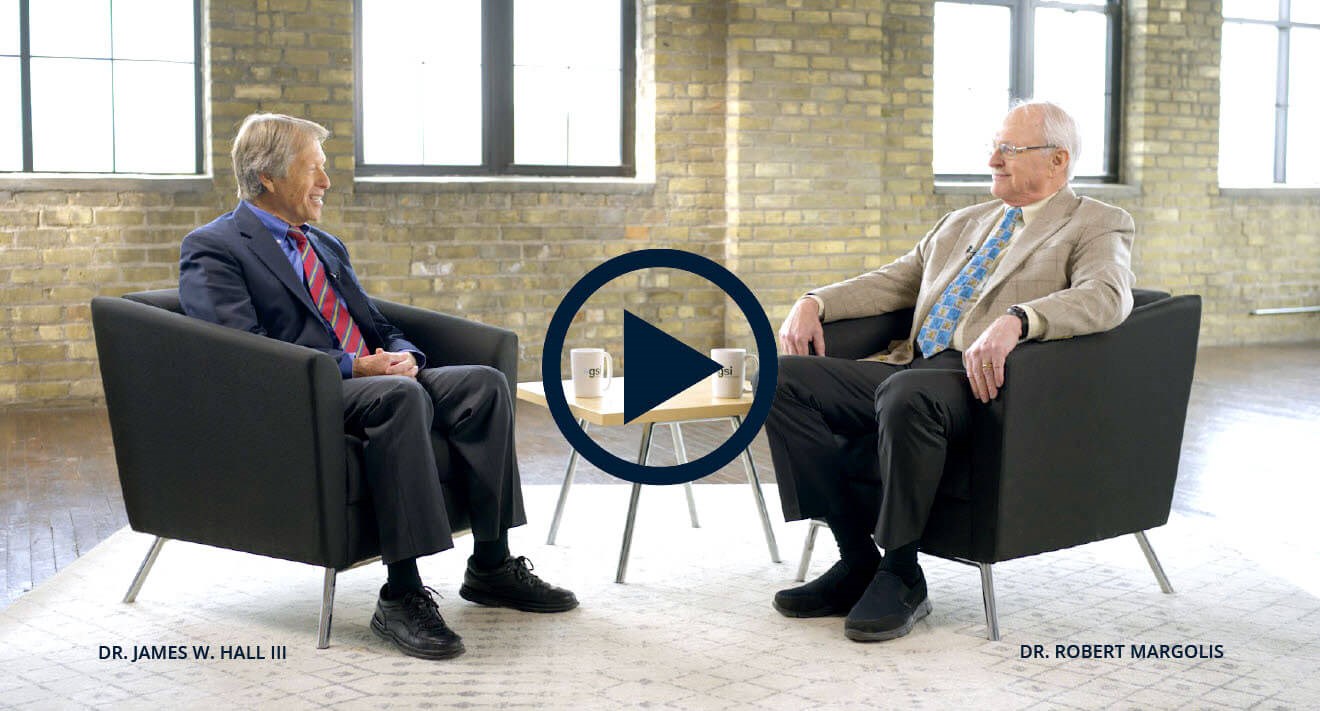 Grason-Stadler, a worldwide leader of clinical audiometric systems, hosted a conversation with Dr James W Hall III and Dr Robert Margolis to discuss the current landscape around the patient-provider gap and the essential need for an automated tool.

“The population is growing and aging and that increases the need for our services much faster than our profession is responding to it. There are not enough audiologists to provide the services that are needed.” - Dr Robert Margolis

When Dr Margolis was the director of the University of Minnesota Hospital Audiology Clinic, he was dissatisfied by the amount of time his highly trained, competent staff was spending on completing pure tone audiometry, which occupied more of their time than any other billable activity. Two experiences solidified his belief that this was an inappropriate use of professional time. The first was with a hearing evaluation performed on a highly educated professional who, after watching him through the window of the sound booth said, “Why do you have to push those buttons?”. The second was a meeting with the hospital director who questioned whether his staff was productive enough. When he pointed out that they typically were in the clinic until after hours and then took reports home to write, the director offered, “Maybe you need to automate some of those procedures.” It was obvious to Dr Margolis that the procedure was perfectly amenable to automation and it set the stage for his automated audiometry solution, called AMTAS.

“We really need to put a lot of effort into making sure that every graduate of an AuD program in the United States views automated audiometry as an essential component of their clinic.”- Dr James W. Hall III

This video series dives into an engaging, casual and informative discussion on all things automation in the field of audiology. There are four episodes that will discuss:

Click the link below to see the complete four-episode series and other automated resources. www.Grason-Stadler.com/ClosingTheGap