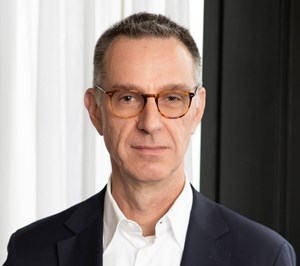 This comes as Neuromod prepares to enter the US market with its proprietary medical device for tinnitus treatment, Lenire, pending approval from the Food and Drug Administration. Further to this, the company has announced the appointment of five executives with significant experience in the hearing health industry to Neuromod USA’s leadership team.

Mr Eric Timm will join Neuromod USA as Chief Executive Officer, effective from 1st October 2021. Mr Timm has significant experience, with leadership positions in medical devices and hearing aid companies spanning more than 35 years. He comes to Neuromod from WS Audiology, one of the biggest hearing aid manufacturers in the world, where he was President and Chief Executive Officer of the company’s U.S. wholesale business. Before that, he was CEO of Sivantos USA when it merged with Widex to become WS Audiology.

Tinnitus affects between 10 and 15% of the global population and an estimated 50 million people suffer from it in the USA(i). Of these, roughly 20 million people struggle with chronic tinnitus(ii). According to the United States Department of Veteran Affairs, more than two million U.S. Veterans receive disability payments for service-connected tinnitus. This unmet clinical need makes tinnitus the department’s fastest growing cause of service-connected disability(iii).