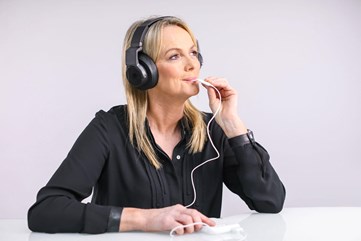 Neuromod Devices has launched its Lenire tinnitus treatment device in the United Kingdom, where it is estimated that seven million people suffer from tinnitus.

The Lenire tinnitus treatment device is available to people with tinnitus through The Tinnitus Clinic’s network of seven locations across the UK or online via Neuromod Medical’s tinnitus telemedicine service. 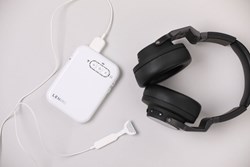 Audiologists from The Tinnitus Clinic and Neuromod Medical will provide Lenire to UK patients, as well as devising and monitoring their tinnitus treatment plans using the device.