Implantable Hearing Devices is aimed principally at ENT surgeons in training and as a resource for otological surgeons wanting to know more about the devices available. The authors state it is a clear, concise, and comprehensive book offering answers to the universal problems that otological surgeons face.

Eminent speakers from the field of hearing implants contributed to the 21 chapters. Each chapter has been well written, being clear and easy to read. Creating a cohesive narrative is challenging when pulling together the work of 38 contributors. As a result, there is some repetition between chapters; for example, the first two chapters of the book both look at the history of cochlear implant developments, although from different perspectives.

Most of the book focuses on cochlear implants (14 chapters), with six chapters looking at bone conduction and middle ear implants, and only one chapter looking at auditory brainstem implants. The cochlear implant section fairly comprehensively describes the development of cochlear implants, surgery, outcomes, and imaging but lacks information about the different cochlear implant devices and configurations i.e., Electro-Acoustic Stimulation and bimodal. In contrast, the chapters of the middle ear sections focus on different devices but lack much of the broader information covered in the cochlear implant chapters. It also omits several key devices such as the Cochlear Carina, Attract and BAHA, and Oticon BCHD. Where specific devices are discussed, they are already starting to be outdated, for example, referring to the previous generation Samba and BoneBridge501.

This book would provide a useful introductory text, particularly for those interested in cochlear implants, but would need to be used with other texts to comprehensively understand the full range of hearing implants. 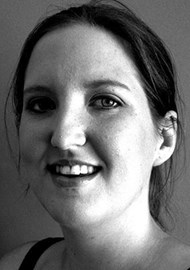 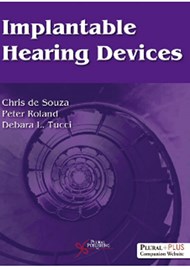