In this third (see Part 1 here, and Part 2 here) of four articles outlining, in some detail, the practical steps for some important local skin flaps, Christopher Thompson and Miles Bannister describe the Z-plasty; a very helpful and useful flap. Look out for the final installment in this series later this year.

Useful for lesions where skin is strongly adherent to underlying structures including the vertex, occiput, periorbital region and forehead, as well as large midline neck defects. Considerable undermining of the surrounding skin is required to allow transposition of the two limbs, and large flaps used over the forehead or occiput usually require overnight head bandaging (Figures 1-4). 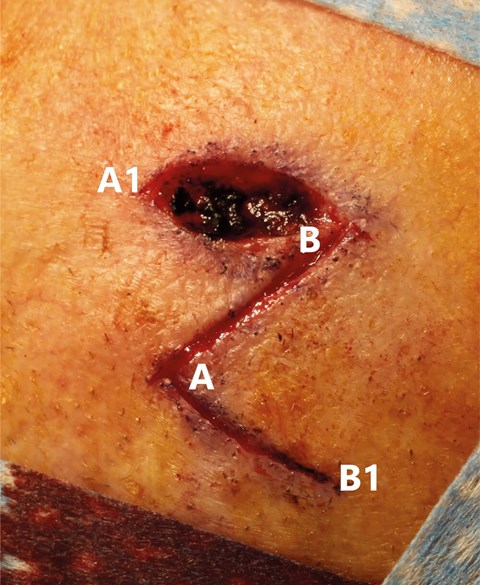 Figure 1. The bases of the triangular flaps align parallel to the
apices of the defect, which is designed as an ovoid. 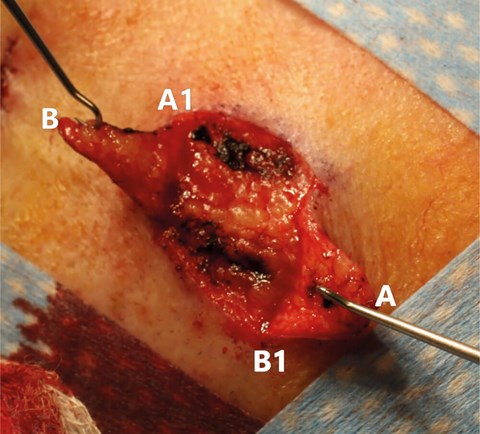 Figure 2. Flap elevation to the base is essential in this design and
undermining beyond the defect’s apices is usually necessary. 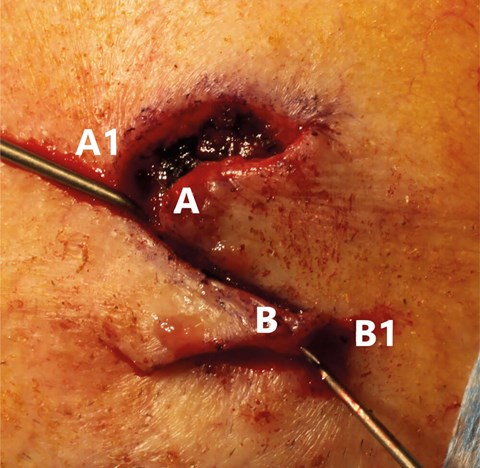 Figure 3. The flaps crossover one another with A moving to A1 and being sutured in place
to close the primary defect initially. B moves to B1 to close the secondary defect. 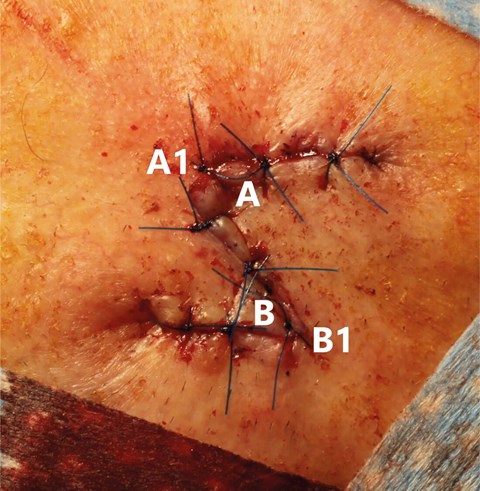 Figure 4. Completed z-plasty. The base of flap A is approximately twice the width of flap B’s.

Used in areas with smaller defects but limited skin elasticity e.g. central scalp or occiput. A circular defect is fashioned. Two flap limbs are designed at 180-degree angles to one another and are transposed toward one another and sutured together, rather than being overlapped. Though the flaps are robust, considerable undermining is required to achieve tension-free closure (Figures 5-8). 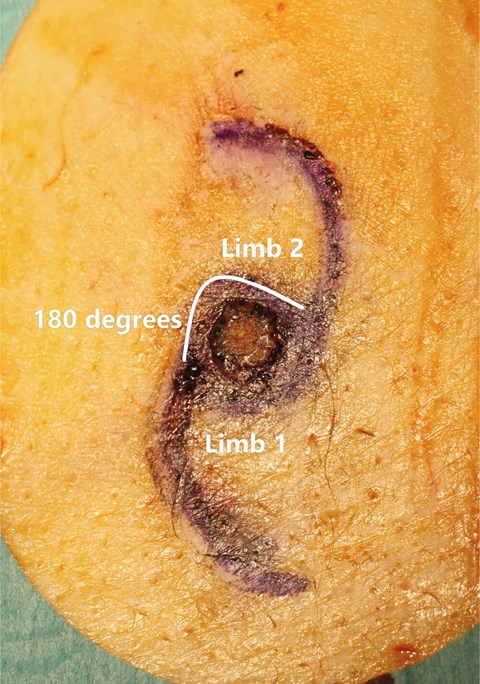 Figure 5. Limb lengths are approximately three times the size of the defect. 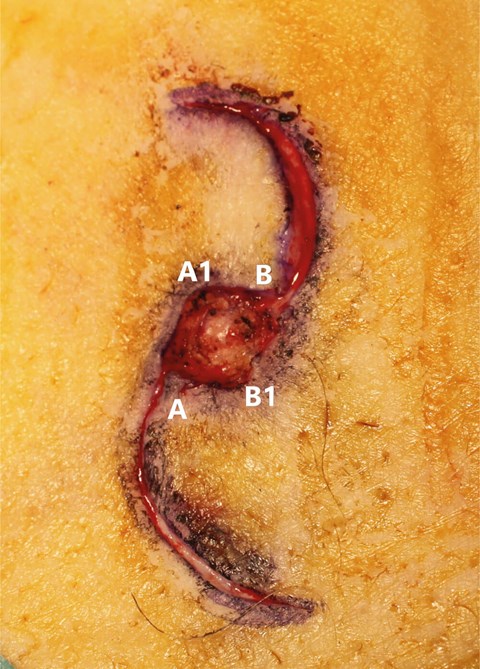 Figure 6. Unlike the z-plasty flap, the flap lobes converge rather than cross over. 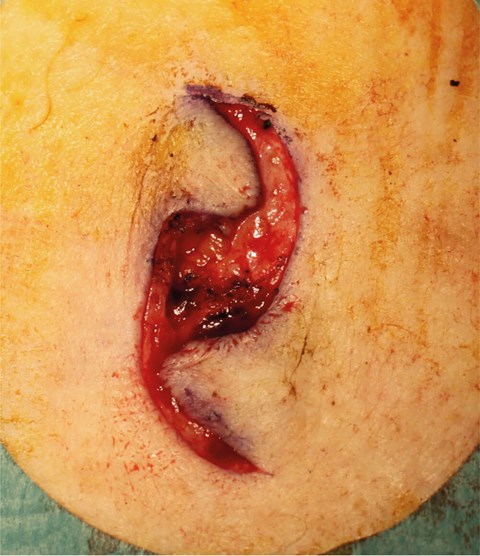 Figure 7. The flap lobes and their apposing surfaces are undermined deeply to provide adequate closure. 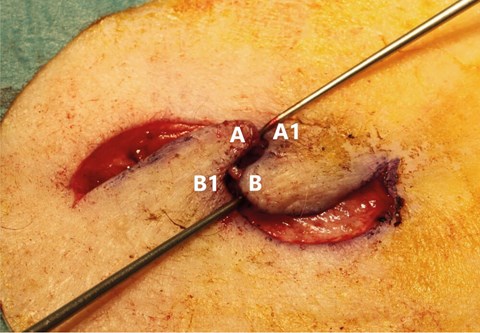 Figure 8. The apices of the flaps transpose into one another’s concavities, meeting in the midline. 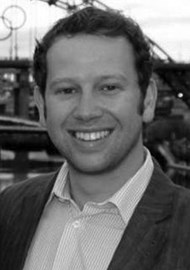