How safe and desirable are direct-to-consumer amplification devices? A team has put a range of devices through their paces and compared them to a standard NHS hearing device.

Devices that can be used directly upon purchase (or after slight fine-tuning at home) without the support of an audiologist are known as direct-to-consumer (DTC) hearing devices. It has been speculated that these devices will increase the overall adoption rate because they are relatively cheap and might empower people to self-manage their hearing health. In addition, when a person chooses to use such a device, it frees up audiologists’ time to deal with the more complex cases. However, selecting inappropriate devices could also discourage people from trying other forms of amplification.

A report by the US President’s Council of Advisers on Science and Technology (PCAST) recommended improving access to hearing healthcare by creating a new category of approved DTC hearing devices to improve audibility that can be purchased without needing to see a healthcare professional [2]. Although DTC devices have long been available, the PCAST report has opened the floodgates for further development in the DTC device market.

We evaluated 28 DTC devices bought in the UK on the internet and compared these to the most popular NHS hearing aid in 2018 (Oticon Spirit Zest, an eight-channel thin-tube delivery behind-the-ear hearing aid). We compared i) features, ii) electroacoustic performance, iii) ability to match prescribed gain to common mild/moderate audiograms and iv) cosmetic appearance.

All data collected relating to the DTC devices and the NHS hearing aid were plotted against their price. We estimated the cost of the NHS hearing aid (and audiology support) as being around £300; the bulk purchasing power of the NHS means it buys hearing aids for a significantly lower price than the usual retail cost (which includes audiologist assessment, fitting and follow-up) that typically ranges between £500 and £3500. What follows is a summary of the study that has now been accepted for publication in a peer-reviewed journal [3].

Most of the DTCs were inexpensive, with prices ranging from £7 to £355, and some DTCs had advanced features, including Bluetooth and mobile phone controls, non-linear processing, noise reduction and directional microphones. Two DTCs arrived broken, and some had manuals that were in Chinese only. The volume control on most of the devices did not move freely and/or moved in uneven ranges, while some had rechargeable batteries that drained quickly (i.e. in less than half an hour).

The test box measurements revealed that many DTC devices had a maximum output exceeding 120 dB SPL, which is excessively high for someone with either mild or moderate hearing loss. Most had a narrower frequency bandwidth than the NHS aid, and half of the DTCs had a total harmonic distortion (THD) greater than 1.8%, which might degrade the perception of sound quality. Conversely, a few DTCs had a wider frequency bandwidth than the NHS aid and low THD.

In relation to the ability to match the gain-frequency response prescribed for a common mild hearing loss profile, some DTCs performed comparably with the NHS hearing aid but, for most, the discrepancy was more than 5 dB out, and often far more (see Figure 1). Deviation from prescription targets (not shown) was more pronounced at higher frequencies. The more expensive DTCs offered a closer fit to the target level. 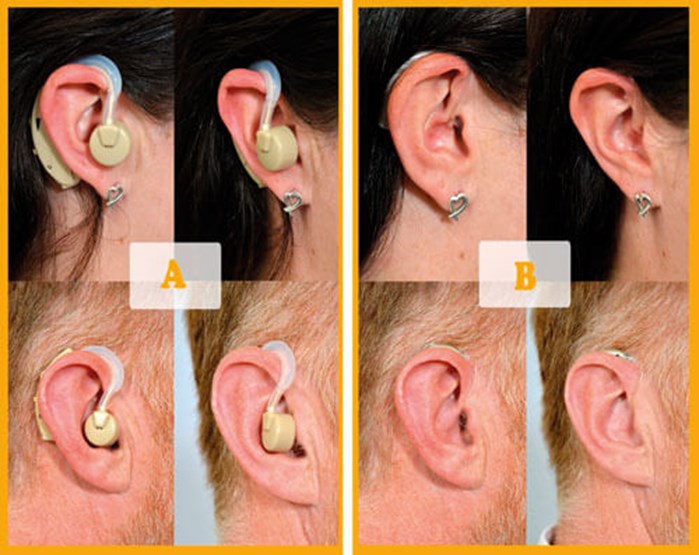 We then had 126 people rate the cosmetic appearance of the DTCs and the NHS hearing aid using photos of the devices being modelled by male and female wearers (see Figure 2). Less obtrusive behind-the-ear style devices were rated most favourably. Most DTC devices were seen as being less appealing than the NHS hearing aid, particularly those with large behind-the-ear designs and those that looked like Bluetooth headsets (see Figure 3). The most favourably rated DTCs were again amongst the most expensive ones. 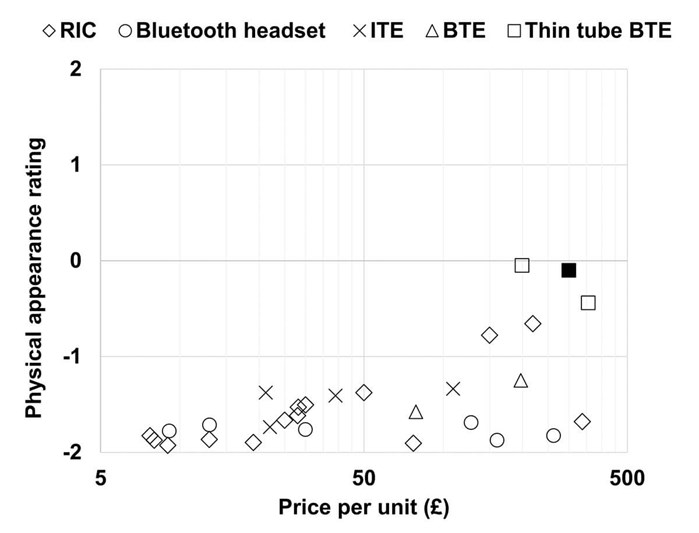 Although the DTCs varied widely in quality, most performed significantly worse than the NHS hearing aid in terms of electroacoustic performance and cosmetic appearance. The better-performing DTCs were the more expensive ones; generally, with DTCs, you get what you pay for.

The US consumer electronics company, BOSE, recently reported that they had Food and Drug Administration (FDA) approval to bring a DTC device to market. The technical expertise, ergonomic know-how and social desirability of BOSE mean they and their competitors, including Apple, Google and Samsung, may produce DTC devices that will have a significant impact on the landscape of hearing healthcare.

Note: Further details of the evaluation will be described in a forthcoming issue of Trends in Hearing [3]. Preliminary results were presented by Piers Dawes at the ENT & Audiology News Ear and Technology Study Day, London, UK, in February 2019.

Acknowledgments: This research was supported by the NIHR Manchester Biomedical Research Centre and NIHR Clinical Research Facility. The figures have been reproduced with permission from Tends in Hearing. 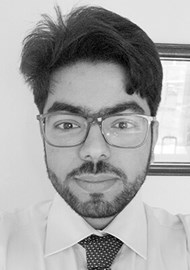 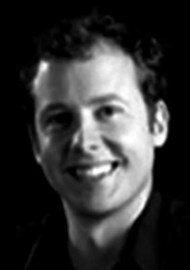 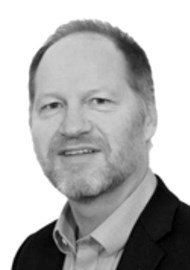 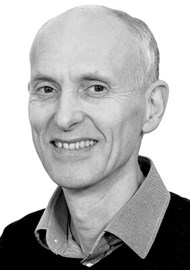 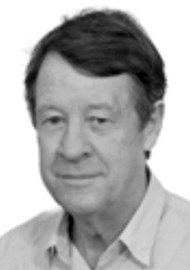