Kuduwave™ testing aboard the ISS
By Jillian Scotland and Dirk Koekemoer

What does it take to make an audiometer and tympanometry ready for the space age? In a recent interview, Jillian Scotland and Dirk Koekemoer shared their first-hand experience of getting the Kuduwave ready for a voyage to the ISS.

It was on her very first day at work back in 2013 that eMoyo COO Jillian Scotland sent an email off to NASA. Her message? Asking the US Aeronautics and Space Administration Agency to consider taking eMoyo’s flagship product, the Kuduwave portable diagnostic audiometer with integrated tympanometer, along on a mission to conduct hearing tests aboard the International Space Station.

No reply came, and another four years of sending off unanswered emails to NASA followed. Then, one day, there was a message from a NASA representative in Jillian’s inbox, informing her that they were willing to consider the Kuduwave (along with several other portable audiometer contenders) for their ISS space mission.

And so began the second leg of eMoyo’s seven-year journey to get the Kuduwave Pro-TMP audiometer aboard the ISS, to be used by astronauts to conduct hearing tests in a zero-gravity space environment. 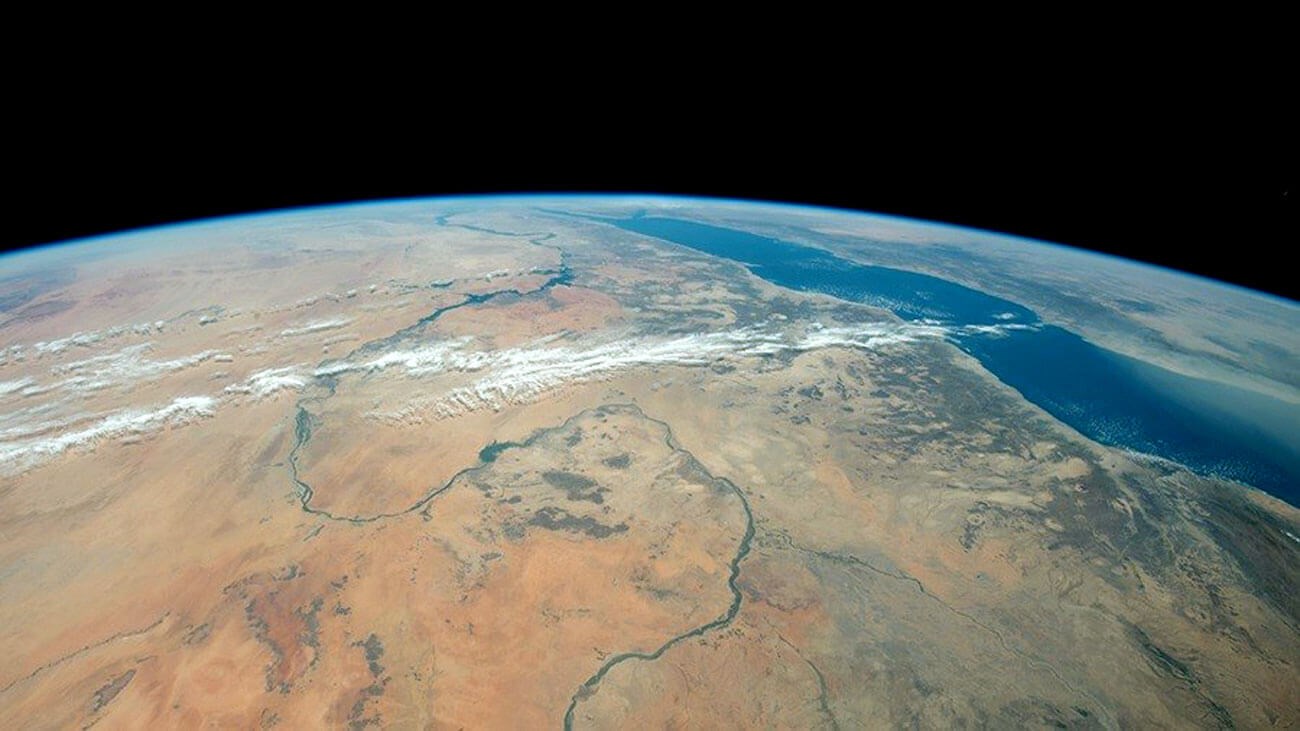 An image from the ISS on the day of testing.

“Initially, the Kuduwave was supposed to go up in 2019,” says eMoyo founder, Dr Dirk Koekemoer. “But then the elections happened and the pandemic struck. We sent multiple modified Kuduwaves over to NASA in the US for evaluation. It really was quite the process, with much trial and error to finally get the Kuduwave NASA-approved for its mission.”

Then, on 20 February 2021, as the Cygnus NG-15 spacecraft prepared for launch at NASA’s flight facility in Virginia, the big day finally dawned. A specially modified Kuduwave Pro-TMP portable audiometer with integrated tympanometer) was deployed by NASA to the ISS.

So how exactly was the Kuduwave Pro-TMP modified and transformed, ready for conducting hearing tests aboard the ISS? According to Jillian and Dirk, NASA required the modified Kuduwave Pro-TMP to be as light as possible, with no loose or plug-in parts that could potentially float off and cause problems with the ISS’s air ventilation system. In just one example, instead of inputting test responses using the Kuduwave’s hardware plug-in patient response button, the audiometer was modified to allow astronauts to use a computer spacebar for this purpose.

“We also had to ensure that our audiometer met all of NASA’s other criteria,” said Jillian. “It had to share information with secure NASA servers; we had to be able to provide the validated clinical data; the hardware had to be as space-efficient as possible - and easily stowable. We also had to ensure that none of the Kuduwave’s construction materials were flammable.”

Regarding the actual hearing tests, it was imperative that the ISS astronauts could conduct self-testing. In order to accommodate this, the modified Kuduwave software had to be extensively adapted. “eMoyo engineers modified their software so crew members can now autonomously perform hearing assessments, with minimal engagement from ground control,” said Dr Richard Danielson, recently retired Manager for Audiology & Hearing Conservation, Human Health & Performance at the NASA-Johnson Space Center in Houston, Texas.

Which brings us to the next question – why is it so important for astronauts to have their hearing tested in space? As it turns out, the ISS is a rather noisy workplace, and the impact of this environment on the hearing of the astronauts aboard requires careful research in the form of audiometric testing. According to Dr Danielson, “The Kuduwave’s unique noise attenuation and noise monitoring features are well suited for the challenge of assessing hearing in ambient noise levels created by multiple fans and hardware systems.”

When asked whether they could share any of NASA’s related findings or results to date, Dirk and Jillian said they were not permitted to do so at this point in time. However, they could disclose that, interestingly, it would appear that NASA’s audiology studies are picking up an unusual trend in the astronauts’ hearing tests: rather than being affected at high frequencies, their hearing was being affected at low frequencies. “Typically, in such a noisy environment, high-frequency hearing loss is very common, but astronauts were presenting with low-frequency hearing loss, and now it is suspected that it has to do with pressure changes due to the zero-gravity environment,” says Dirk. “The brain, eyes and ears all swell in space, as there is no gravity to take fluids away from the head. The hypothesis is that this swelling causes the low-frequency hearing loss - but now they’d like to confirm this hypothesis through further testing aboard the ISS.”

Dr Danielson also confirmed that the astronauts assigned to Space-X’s Crew‑2 “have just successfully completed an inaugural series of audiometry and tympanometry tests aboard the ISS and their data is now being analysed at the Johnson Space Center Audiology Clinic in Houston, Texas”.

Are there any anecdotes they could share pertaining to their years-long mission of trying to get the Kuduwave into space? Dirk and Jillian both agree that there are just too many to single out any one. However, they did tell us that being subjected to a strict non-disclosure agreement with NASA led to many hilarious scenarios at work. Suffice to say that they had to be extremely inventive to keep word of the Kuduwave’s impending journey into space from their colleagues at eMoyo.

“I think the funniest part of it all was that there were only two of us in the company that knew about the communications with NASA – myself and Dirk – and we weren’t allowed to speak to anyone about it,” said Jillian. “I had to get urgent changes made to this Kuduwave for NASA, and our colleagues, who were physically making these changes, had no idea what they were for, and I could not tell them. There was so much secrecy! I was waiting for colleagues to leave the office after work to write out waybills. Dirk and I would refer to ‘our Houston stuff’ to try and keep the secret under wraps.”

In the end, Dirk, Jillian and their fellow eMoyans’ altogether seven years of keeping the NASA dream alive paid off, as, at this very moment, the modified Kuduwave Pro-TMP system is being used by astronauts aboard the ISS to conduct hearing tests, and will continue to do so for the foreseeable future. “All future hearing assessments on the ISS will employ this modified Kuduwave Pro-TMP system,” confirmed Dr Danielson.

Declaration of Competing Interests: Dirk Koekemoer is the CEO of eMoyo. Jillian is the COO of eMoyo. eMoyo supplied the equipment onboard the ISS. 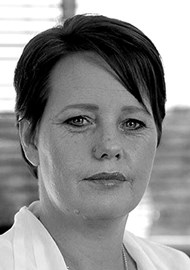 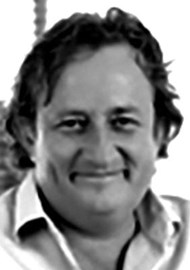