Microgravity: an extreme environment for otolith organs
By Lilian Felipe

Motion sickness in a car can be upsetting for all involved. Transferring this concept into a tiny cabin bound for space could have devastating consequences. Are the processes involved in ‘space motion sickness’ the same as motion sickness? How do astronauts overcome this? Lilian Felipe explains.

“Your mind is like a parachute: If it isn’t open, it doesn’t work.”
Buzz Aldrin.

We are involved in a 1G environment on earth, where our skeletal, balance, and engine (the cardiovascular system) have all adapted to work effectively with one another. Gravity plays a major role in our spatial orientation, aids in posture control, and has shaped our lives as a whole.

Gravity is also known to be a neural reference that influences how we perceive an object’s movement and orientation. Just as a spacecraft maintains its position based on information from the radar, gyroscopes, and accelerometers, we also rely on several neural orientation sensors. These sensors obtain information from several areas of our body including the eyes, muscles, joints, and the body’s accelerometers. Information from these areas aid the brain in determining which way is up, down, forward, backward, etc. Our vestibular system is responsible for collecting and interpreting sensory information about motion; this includes equilibrium and spatial orientation. The vestibular system consists of the semicircular canals and otolith organs. Our semicircular canals are largely responsible for sensing angular rotation, while our otolith organs are utilised to perceive inertial acceleration and gravity.

Humans are one of the most adaptable species on the planet, able to live in vastly different environments from desolate deserts and arctic areas to lush forests and busy cities. With that being said, space exploration represents the ultimate frontier in terms of challenging our adaptive capabilities. Astronauts stand at the forefront of this voyage, and have shed light on how modifications in gravitational forces affect our spatial orientation. Gravitational modifications in force, such as weightlessness during spaceflight, demand adjustment by several physiological processes influencing our balance and manner in which we perceive our spatial orientation. 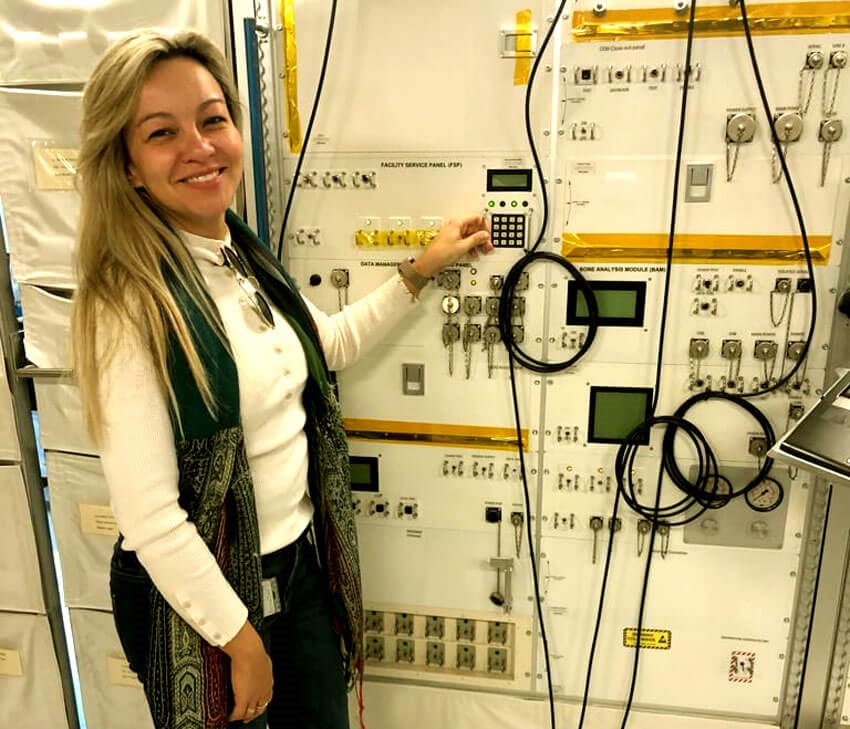 Lilian during her training at the European Space Agency.

As the human body enters microgravity, our otolith organs begin to lack gravitational information, leading our sensory input to expressively modify our spatial-orientation prompts. Astronauts experiencing weightlessness often suffer from disorientation, motion sickness and a loss of proprioception as their bodies try to adapt to the conditions of microgravity. Such changes can impact operational activities including approach and landing, docking, remote manipulation, extravehicular activity, and post-landing normal and emergency egress; thus, compromising the crew’s safety and the success of their mission.

“Just as a spacecraft maintains its position based on information from the radar, gyroscopes, and accelerometers, we also rely on several neural orientation sensors”

Space adaptation syndrome (SAS) or space motion sickness (SMS) can be described as a state of diminished health explained by signs that occur in response to the unfamiliar motion setting of microgravity. Motion sickness first appeared as an operational problem in the second manned Soviet mission in 1962, and became a significant concern in later missions, especially with increased flight duration. SMS is not a sickness, but it is generally thought to be a natural response to the adaptation of the neurosensory and perceptual systems to microgravity. Although the symptoms of space motion sickness are similar to that of earth motion sickness, scientists are unsure of whether or not the stimulus is the same. This is due to the fact that some crew members who experience earth motion sickness do not endure motion sickness when in space and vice versa.

Fluid shift and sensory conflict are the two major theories that attempt to elucidate the reason SMS is so frequent during the first days of spaceflight. However, many issues persist without solutions; this includes their lack of projecting power, the inability to explain situations in which sensory conflict occurs without sickness, and the mechanisms behind the high prevalence of SMS symptoms. Reported SMS symptoms typically include stomach discomfort, headache, drowsiness, nausea, vomiting, pallor, sweating, and dizziness, which can range from mildly distracting to physically debilitating. The period of space sickness varies, but rarely lasts for more than 72 hours, once the body adapts to the new environment. This phenomenon can considerably impact overall performance, adversely affecting approximately 60-80% of subjects who have flown in spacecraft or during the microgravity experience.

It is currently not possible to predict who will have SMS based on diagnostic laboratory testing or even after astronautical training and exercises before spaceflight. This proves SMS to be a major challenge for astronauts; however, researchers are determined to understand why some people can adapt to space more quickly than others. The current method for preventing and treating the detrimental effects of SMS for short-duration flights is pharmacological intervention. However, this approach has not yet been proven fully effective, as side effects of drowsiness and lack of concentration are undesirable in any mission phase. This is because astronauts must be able to perform tasks such as piloting vehicles, docking, repairing scientific instruments, building habitats, maintaining equipment, and so on.

For the reasons stated above, the development of techniques to prevent or reduce the occurrence of SMS is important for increasing crew safety, comfort and mission success, as well as to optimise time and cost-effective factors.

Astronauts and vestibular patients both face analogous challenges of orientation function due to adaptive exogenous (weightlessness-induced) or endogenous (pathology-induced) alterations when processing acceleration stimuli. Given various neurovestibular similarities between these challenges, both affected groups may benefit from shared research approaches and adaptation measurement/improvement strategies. This can be achieved by investigating how environmental changes on the human body can affect a person’s perception of balance. This research can lead to the development of treatments that can be used on earth to correct balance disorders and perhaps even minimise SMS effects in astronauts if proven to be effective. 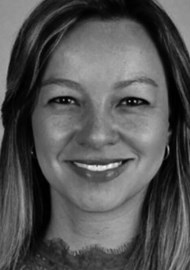