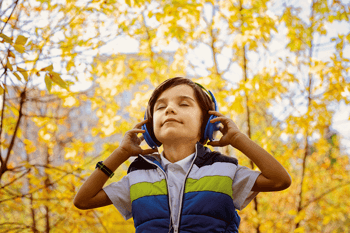 Misophonia was termed by Jastreboff and Jastreboff [1]. The Jastreboffs proposed that misophonia was an auditory-based disorder also involving brain areas that process sympathetic nervous system arousal and emotional valence. They never suggested that it was a psychological or psychiatric disorder. As mental health researchers began to engage in misophonia research, classification issues emerged.

Uncertainty surrounding misophonia classification is reflected in peer-reviewed journal articles, as well as in popular press, and often confuses those with the disorder. More recently, a greater consensus amongst misophonia researchers exists that misophonia is not a psychological disorder. 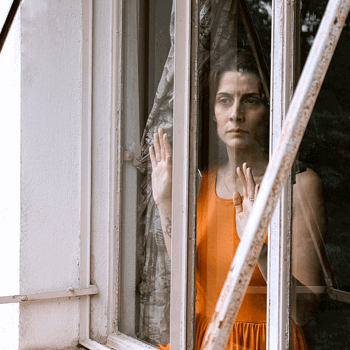 According to a recent literature review [2], most studies are limited by case reporting, small samples, and their use of measures that are not validated. However, studies using physiological measures (e.g. skin conductance, heart rate) demonstrate sympathetic nervous system arousal in response to auditory stimuli [3,4]. Brain imaging and neural network modelling reveal a notable difference in connectivity in the frontal lobe between the cerebral hemispheres. The difference appears to be due to higher myelination in the ventromedial prefrontal cortex (vmPFC), which is involved in the processing and regulation of emotions like fear and empathy as well as in decision making [4]. In addition, processes related to the pre-attentive processing of stimuli [5], as well as the integration of perceptual salience with atypical awareness of internal body states emerge as important [2]. 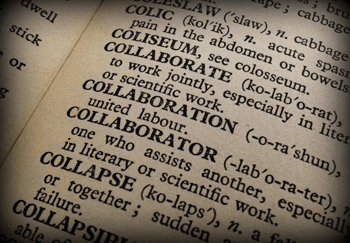 Misophonia treatment - the role of the psychologist

While there is no official treatment for misophonia, a multidisciplinary approach can be used to help patients cope with the disorder.

This team should include an audiologist who can assess misophonia and rule out other auditory problems. Audiologists can also help patients use open ear sound generators to help with habituation and can assist patients in knowing when and how to mask sounds.

Psychologists and counsellors can work with those with misophonia to develop coping skills and strategies. A referral can also be beneficial for misophonia patients, because clinicians can help patients to:

In addition to clinical input from audiologists and psychologists/counsellors, occupational therapists can help differentiate misophonia from more general sensory processing disorders. Neurologists and family doctors may also rule out other underlying medical issues that might be contributing to misophonia symptoms.

It is important to view misophonia as a neurophysiological disorder that has emotional consequences for which a psychologist may be very helpful. However, it is also important to conceptualise misophonia as a disorder best diagnosed and treated by a multidisciplinary team focused on coping skills. Since there is a paucity of misophonia centres at academic and medical institutions, the psychologist must often take on the role of the ‘team leader’. In doing so, the psychologist can help individuals and families find audiologists, paediatricians/general practitioners, and neurologists (for example). Within this role, a psychologist should follow up with the various practitioners in order to help create a comprehensive coping skills plan.

1. www.misophoniainternational.com
(for people looking for free downloads, personal stories and information in the USA and Canada.)
2. www.allergictosound.com
(for those in the UK.) 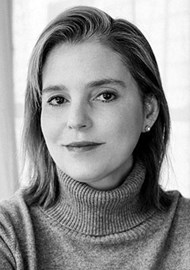