Many of us will have been stuck with an ‘earworm’ for a day but consider how it would be to have that earworm stuck on repeat, possibly forever. Drs Lauw, Blom and Coebergh review the current literature on musical hallucinations and give some pointers for those suffering this condition.

Musical hallucinations are fascinating phenomena that can present to many different specialties, such as audiology, ENT, neurology and psychiatry. They are described as hearing music without an external source to produce the sound.

The sound can be so real that patients confuse it with actual music and can go looking for its source initially, which is in contrast to earworms, i.e., songs and jingles that get stuck in the head but are never confused with actual music. Musical hallucinations can sometimes evolve from tinnitus or accompany it. 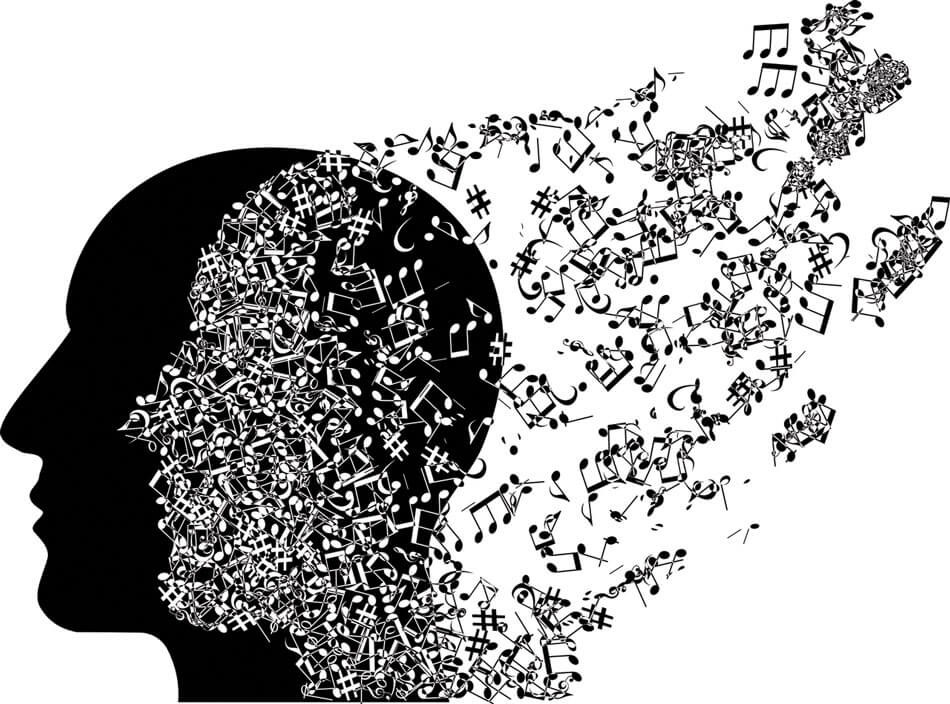 There are more than 400 scientific publications on musical hallucinations. Since most of these are case reports, prevalence figures are hard to come by. One study found a point prevalence of 0.16% in a general hospital setting and another one, a rate of up to 20% among psychiatric patients in an outpatient clinic. Many people don’t seem to mention musical hallucinations unless asked. They seem more common in women and older people.

Patients can hear different genres, ranging from songs heard in childhood, to songs played in church, Christmas songs, classical music, national anthems, music played in TV commercials and modern music (i.e., pop songs). Some people find the music amusing or comforting, whilst others are annoyed or distracted by it, or may suffer deeply. People can develop secondary sleep disturbances, low mood, anxiety and delusions, sometimes even leading to suicidal thoughts.

Evers and Ellger have described five main aetiological groups comprising of hypoacusis, brain lesions, epilepsy, psychiatric disorders and intoxications. In an unpublished summary of 218 cases – where the most likely aetiology was recorded – 45.9% had hypoacusis, leaving psychiatric diagnosis (27.1%) and focal brain lesions (11.9%) far behind. Medication or intoxication was the cause in 8.3%, epilepsy accounted for 5.5% of the cases, and in 1.3% the aetiology was unclear. In clinical practice, patients often have a combination of causes.

In the group with hypoacusis, the main hypothesis on its origin is that the music is a by-product of deafferentation, similarly to tinnitus. The (auditory) sensory impairment triggers the brain to compensate for the deafferentation by lowering the threshold for excitation and creating meaningful signals out of noise [1]. 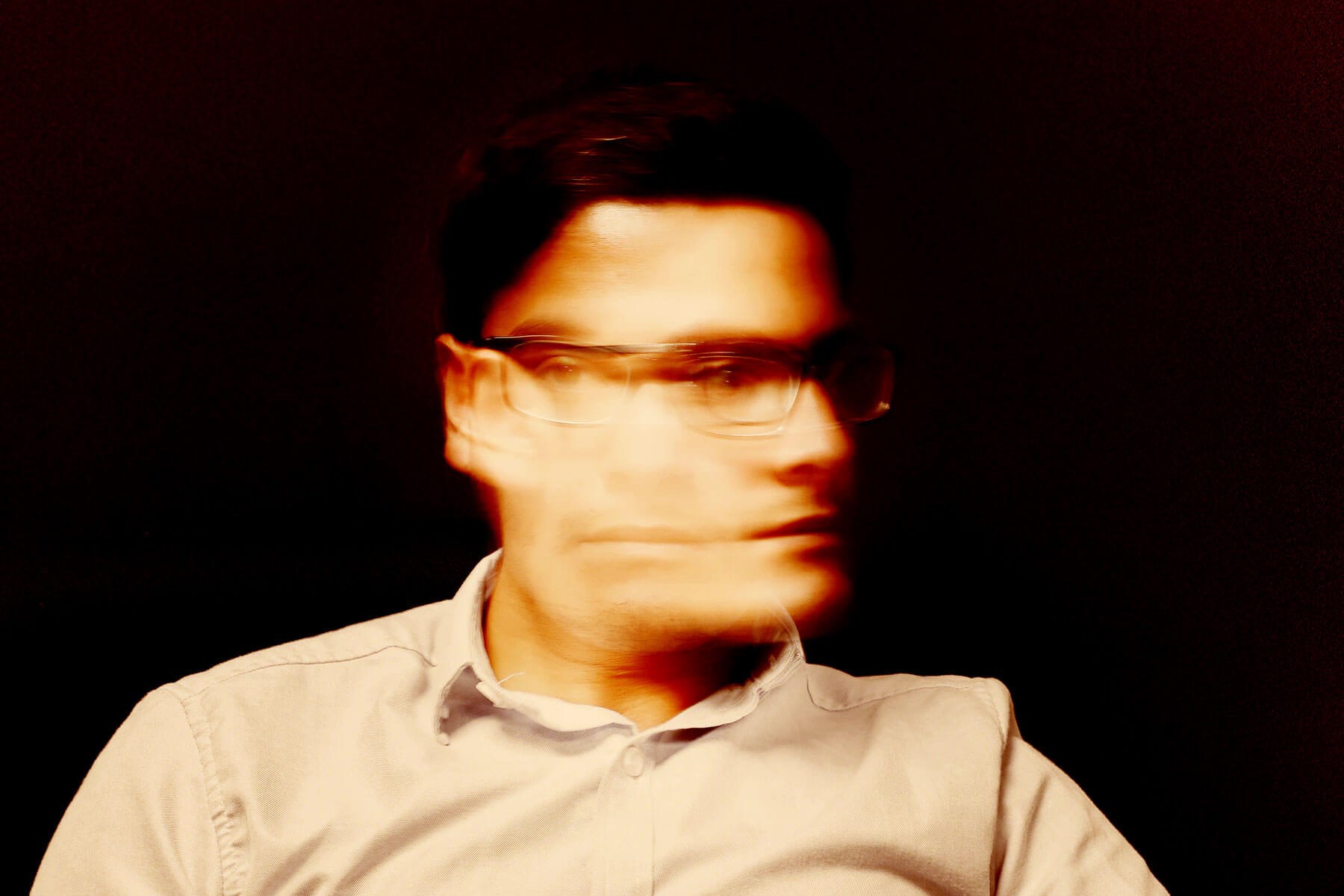 There are different causes that lead to the loss of hearing resulting in musical hallucinations. While most cases involve females in the age range of 60-80 years with presbyacusis, Aizenberg described a 33-year-old female with pre-existent right tympanic membrane damage and bilateral decline of 30-50 dB in the high-frequency ranges (3000-7000), compatible with a conductive defect caused by phonal trauma [2]. Joe reported on a 61-year-old male with a long history of noise-induced deafness and tinnitus. Hearing aids were ineffective and he received a hybrid cochlear implant.

After switching it on, the background tinnitus became louder and within half an hour he started to hear familiar musical sounds. The music did not disappear as long as the cochlear implant was activated by electric and/or acoustic stimulation [3], although it often does improve over time after cochlear implantation. Duchêne analysed 358 patients who underwent cochlear implantation and found that 118 (33%) perceived or had perceived musical sensations. Of them, 71 patients (19.8%) experienced it before the implantation, 100 (28%) after, and 53 (14.8%) both before and after [4].

Treatment of musical hallucinations can consist of psychoeducation, medication, behavioural therapy and general advice. Although there haven’t been any randomised controlled trials to assess the ways to treat musical hallucinations, on the basis of treatments published in the medical literature we conclude that targeting the underlying aetiology produces the best results [5]. In patients with epilepsy or intoxication, or after cochlear implantation or a stroke, symptoms often disappear after days to weeks (and sometimes longer). Unfortunately treating peripheral causes, like removing ear wax, starting or adjusting a hearing aid rarely helps, but it is worth attempting. Sometimes informing and reassuring the patient or simply having them turn on the radio or television alleviates the complaints. When patients are in a lot of distress, they can be referred to an ENT specialist, neurologist or psychiatrist depending on the possible aetiology. There is a role for medication that targets the dominant symptom if present (e.g., depression/anxiety/sleep/psychotic phenomena).

It is difficult to give patients a prognosis, because it is currently unknown how this phenomenon naturally evolves over the years. The music may change in volume or frequency, or even stop. We have spoken to patients who told us it stopped, but also to patients who still endure the music years later. We hope to be able to provide an answer to these questions by continuing our research. 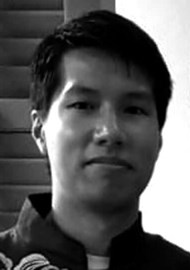 MD, the Hague, the Netherlands. 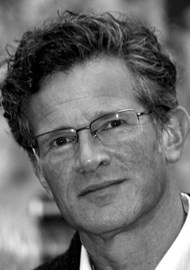 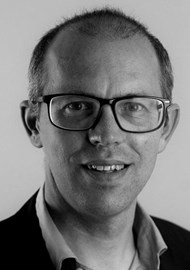