Thyroid dysfunction and Meniere’s disease: is there a relationship?
By Timothy Hain and Patthida Maroongroge

The set of symptoms described as Meniere’s disease may have several causative factors. Timothy Hain and Patthida Maroongroge look for a relationship in the literature between Meniere’s disease and hypothyroidism.

Meniere’s disease (MD) affects around two in 1000 people and is one of the most common causes of dizziness deriving from the inner ear. Although MD is nearly always accompanied with endolymphatic hydrops (See Figure 1), temporal bone studies find hydrops in a far greater proportion of normal temporal bones than would be expected from the prevalence of Meniere’s disease in the population.

Accordingly, the aetiology of MD is believed to be multifactorial. Metabolic and endocrine dysfunction, as well as autoimmune disturbance, have been suggested to be contributing factors to causation of MD. In particular, there is evidence in the literature that thyroid disorders, specifically hypothyroidism and autoimmune thyroiditis, play a role in MD [1-3, 5]. 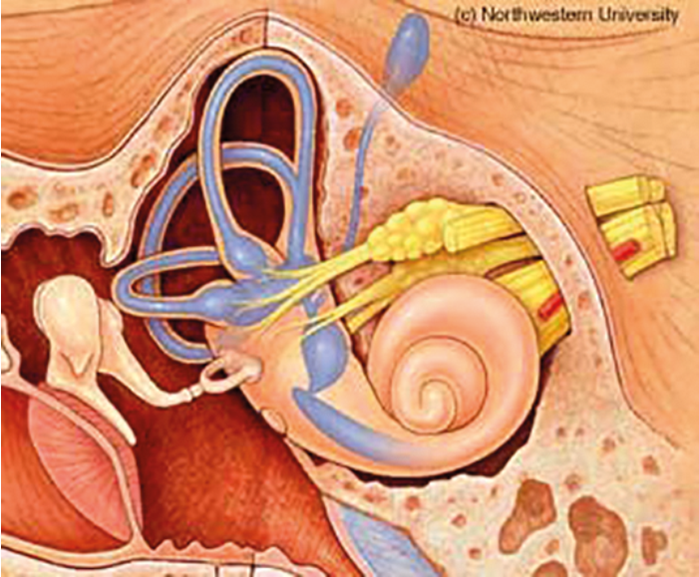 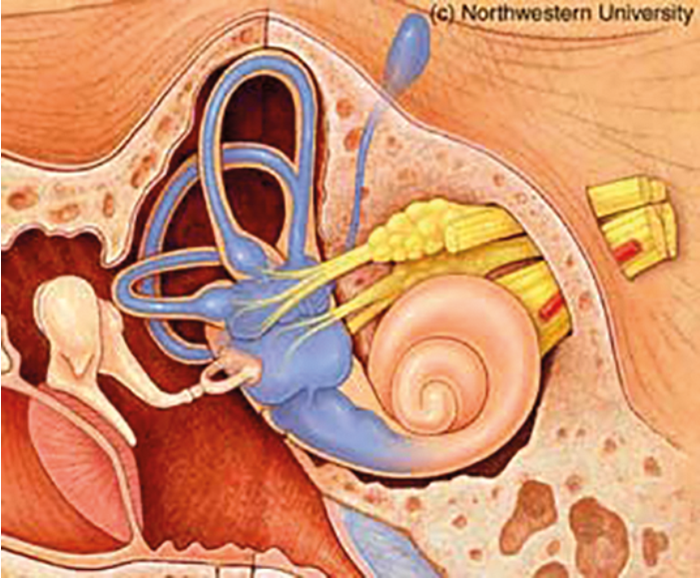 Additional evidence that the thyroid may play a role in MD came from the study of Brenner and associates in 2004 [3]. They reported that the proportion of treated hypothyroidism was 32% in the group of 50 patients with MD, as opposed to 4% in the control group. In addition, the prevalence of thyroid hormone supplement use was even higher (50%) in MD patients older than 60 years old. In the US and other countries where there is no iodine shortage, autoimmune thyroiditis, also known as Hashimoto’s thyroiditis (see Figure 2) is the most common cause for hypothyroidism [4]. Because none of the patients in this study had a history of iatrogenic hypothyroidism, such as thyroidectomy, it was assumed that the cause of their thyroid hypofunction was autoimmune thyroiditis [3].

“The proportion of treated hypothyroidism was 32% in the group of 50 patients with MD, as opposed to 4% in the control group.”

The association between MD and autoimmune thyroiditis was later supported by a study on thyroid autoimmunity and MD [5]. By conducting thorough serum thyroid tests including thyroid auto-antibody tests, Fattori et al found that 38% of 50 patients with MD had autoantibodies to thyroid proteins. This number was significantly higher than those in healthy controls (7%). The most common thyroid autoantibody found in patients with MD was antithyroid peroxidase antibody, followed by antithyroglobulin antibody. Thus, recent studies strongly support an association between MD and autoimmune thyroiditis.

So what is the relationship between autoimmune thyroid disease and MD? It seems unlikely these antibodies both attack the ear and thyroid, as there are several different thyroid auto antibodies associated with MD. One possibility is that there is a shared underlying cause. Autoimmune thyroiditis is a common condition that is often associated with other autoimmune diseases [4]. In the study by Brenner and associates [3], four patients who were taking thyroid supplements had also been diagnosed with systemic autoimmune diseases. 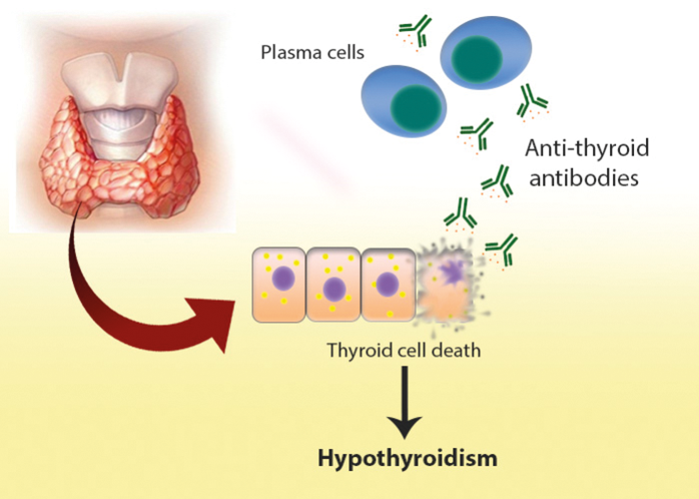 Brenner and colleagues suggested that autoimmune thyroiditis was unlikely to be a direct cause of MD in these patients, but rather that it was a manifestation of an autoimmune disturbance, that also causes MD. Furthermore, if the auto-antibodies were a direct cause of MD, one would expect that the level of the auto-antibodies would be correlated with the severity of MD. This was not found; in the study by Fattori et al, there was no correlation between pure tone average score and the thyroid auto-antibody titers [5].

“The association between MD and hypothyroidism seems to be related to an autoimmune mechanism rather than reduced thyroid hormone.” 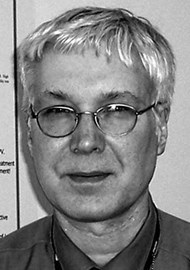 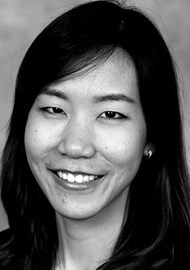